Besides the more publicized Proposition One regarding a Constitutional Convention, there also are two others that voters need to decide on and are fairly less controversial.

Proposition Two asks voters to allow the complete or partial forfeiture of a public officer’s pension if he or she is convicted of a certain type of felony. Unfortunately, as we all know, this issue has taken center stage in what many consider to be a corrupt culture in Albany.

In recent years, major state figures such as Sheldon Silver and Dean Skelos have been convicted of wrong-doing even though appeals courts have overturned those convictions. This would not only affect those elected to serve in Albany, but also local elected officials, appointees and justices.

We back a “yes” vote on proposal number 2.

In proposal number three, voters are asked to consider authorizing the use of forest-preserve land for specified purposes. Basically, this impacts the Adirondack area and creates exceptions to the broad protections of the forest preserve to make it easier for municipalities to undertake certain health and safety projects. Some of these items may include addressing bridge hazards or dangerous curves and grades on certain county and town highways.

Many local governments in this region back the proposal and we do as well. We also note that the League of Women Voters of New York State did not find any groups opposing this amendment.

All propositions can be found on the back of your Nov. 7 election day ballot.

Readers are welcome to give us their opinions on the upcoming elections. The OBSERVER publishes letters through Sunday, Nov. 5 on election issues. Letters can be dropped off at our Dunkirk office at 10 E. Second Street or e-mailed to jdagostino@observertoday.com

The once-a-decade collection of information about Americans may well go down in history as the first digital ... 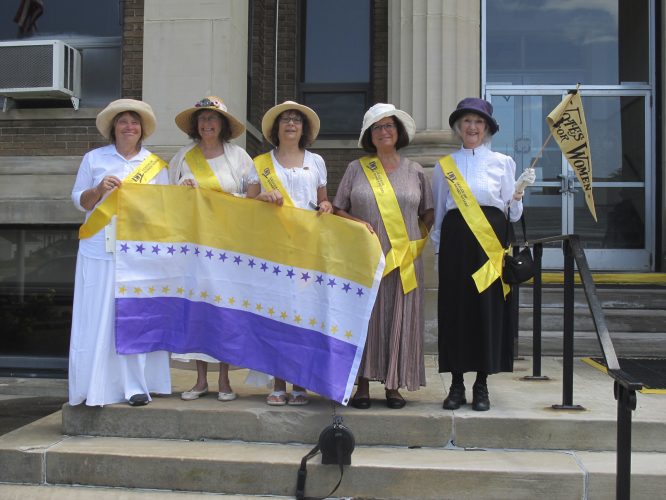