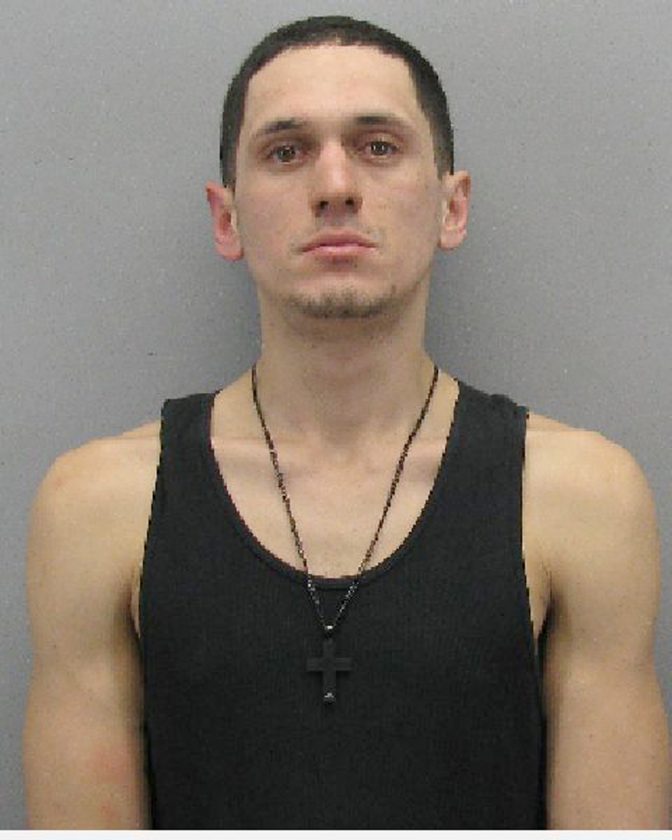 An individual was arrested Tuesday for allegedly damaging parking meters in the city of Dunkirk.

According to Dunkirk police, officers were called to Central Avenue at approximately 4:15 p.m. for a report of a person causing damage to parking meters. Police located the damaged meters and quickly located the subject a short distance away from the reported area.

Gabriel M. Soto, 27, was identified by witnesses as being the person that did the damage to the meters.

Soto was taken into custody and allegedly found to be in possession of tools which aided to commit the damage, along with several hypodermic instruments.

Soto was charged with fourth-degree criminal mischief, possession of burglar tools and possession of hypodermic instruments, all Class A misdemeanors.

Soto was processed at Police Headquarters and released with an appearance ticket for a future court date as per NY bail reform.