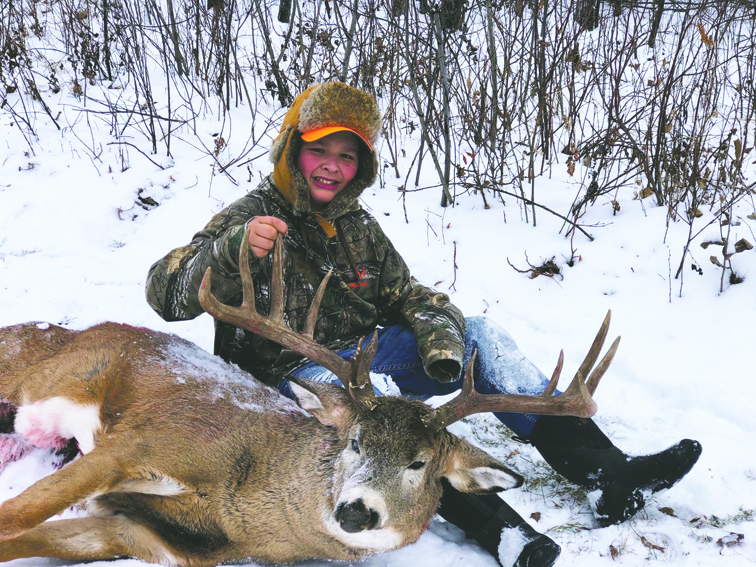 Ryan Duhamel, 13, recently shot a massive buck (shown above) while out hunting with his father, Steve, in Alberta, Canada. Submitted Photo.

If you are a die-hard deer hunter who likes to do a lot of reading and research, you might remember reading about a reported “record book buck” called the Rumpola buck. This buck had the widest rack anyone had ever seen. The problem was the hunter would not allow a field of experts to submit the rack to a battery of tests including X-rays, etc. After a while, the story drifted into obscurity.

Last Sunday while doing my column, I received a photo with a young hunter holding his trophy buck, and my eyes immediately were drawn to the extremely wide rack. Thank goodness they sent in a phone number. Here is the story:

On Nov. 9, 13-year-old Canadian Ryan Duhamel was hunting with his father, Steve, from a ground blind. The Duhamels live in Alberta, Canada, far away from hunting pressure, crowds and city life. It was 3:30 p.m. and it gets dark around 4 p.m. up north, even with snow cover on the ground. A group of doe came into view, when suddenly, a buck came out of the woods and headed towards Ryan. The buck got within 30 yards of the young hunter before he shot his single shot Harrington & Richardson rifle, dropping the big buck in its tracks.

The buck weighed 320 pounds field dressed and had a 10-point rack that taped out almost 32 inches wide and 28 inches tip to tip. Steve was able to drive his pick-up truck right up to the deer, and it took three guys to load it up. Steve said that since he moved to his current residence, he has shot a Boone and Crocket deer every year since he was 16. His son has already shot 10 big game animals including a moose, bear and several deer. Steve also used to be a guide, but decided to be content to live with his family and a few friends in paradise. The Duhamels eat what they shoot preferring moose meat, with venison going entirely to jerky. Steve’s brother lives in Pa., and read the story in my column about the female hunter that taped the buck attack and sent it to Steve. The Duhamels assumed that we might like to hear about his son’s buck. They were correct. Congratulations and thanks!

Calendar: Our local chapter of the National Wild Turkey Federation is meeting tonight at 7 p.m. at Liberty Vineyards located in Sheridan on Route 20. Agenda will include finalizing plans for the membership/fundraiser banquet to be held in January at the Koscuisko Club in Dunkirk. The meeting is open to the public.

The Northern Chautauqua Conservation Club has once again been hosting a Hunters helping the Hungry program. Members of the Con. Club are asked to bring non-perishable food items to the club on Tuesdays during the hunting season. All food and monetary donations will then be turned over to our local charities for distribution to the needy prior to Christmas. Time is running out! Help make someone’s holiday a little happier. Put a few cans of food in your vehicle today.

The Western New York Safari Club Will host their 25th annual game dinner on Friday, Dec. 13 at Michael’s Banquet Facility located at 4885 Southwestern Boulevard, Hamburg. The doors open at 5 p.m. with dinner at 7 p.m. There is a $45 donation. For information call Terry at 472-2380.

Duck Season in our area (Western Zone) is a split season, that re-opened Nov. 30 until Jan. 5. Canada Goose season for our area, which is considered the South, is from Oct. 26 to Jan. 13, with a daily bag limit of five geese per day.

Upcoming gun shows include: Dec. 14-15 at the Harbor Creek Fire Dept Social Hall located at 7275 Buffalo Road – US Route 20 (located between North East, PA and Harborcreek, PA. Shows are from 9 a.m.- 4 p.m. on Saturdays and 9 a.m. to 3 p.m. on Sundays. Adults are $5 and children under the age of 12 are free. For more information contact Larry Spicer at (716) 792-9972 or go to LRgunshows@gmail.com or website LRsportingevents.com.

On Jan. 4, 2020, the Lakewood Rod & Gun Club will be sponsoring free fly tying classes for youths and adults. Theses courses will be absolutely free. All materials and equipment will be provided. These FREE classes will continue for the next three Saturdays at the Lakewood Club from 9 a.m. until noon. Free pizzas and beverages will also be provided. Instruction will be provided by the mentors from Kids On the Fly. You are invited. 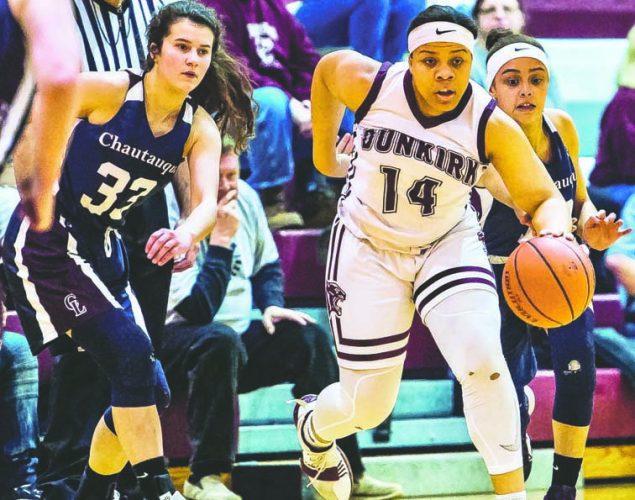 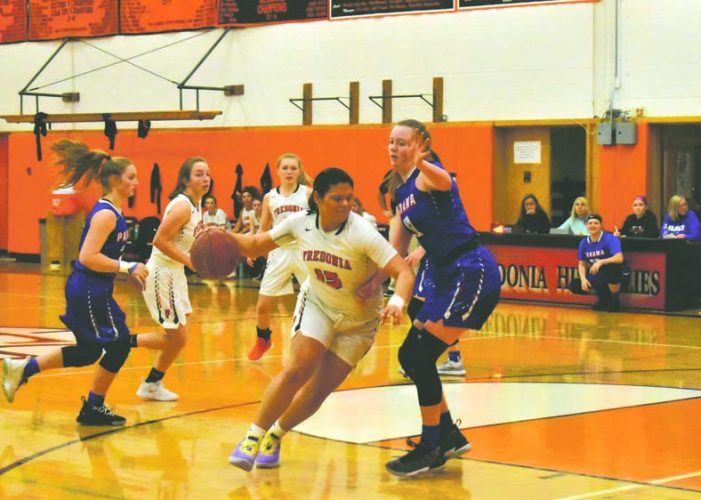 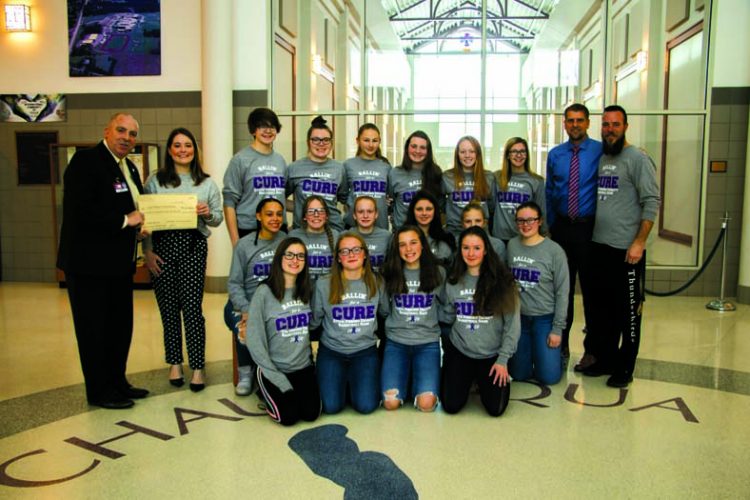