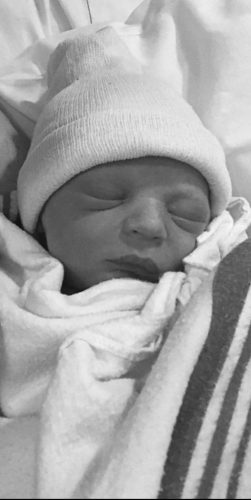 A boy, James Connor Buesink, was born at Mercy Hospital in Buffalo on April 1, 2020 to Kelly Imhoff and James Buesink of Fredonia. 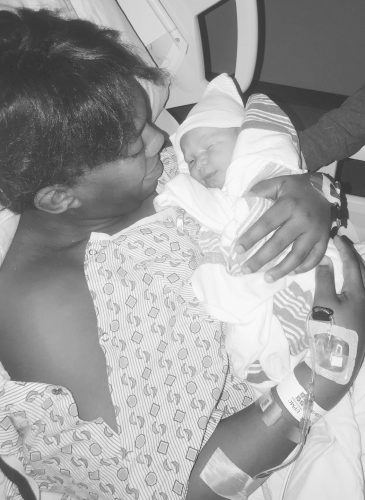 Blake Paul Kenneth Gilbert-Coleman was born on Dec. 30, 2019 in UPMC-Chautauqua in Jamestown to Nigeria Josee Emma Coleman of Dunkirk and Robert Gerald Gilbert of Jamestown. 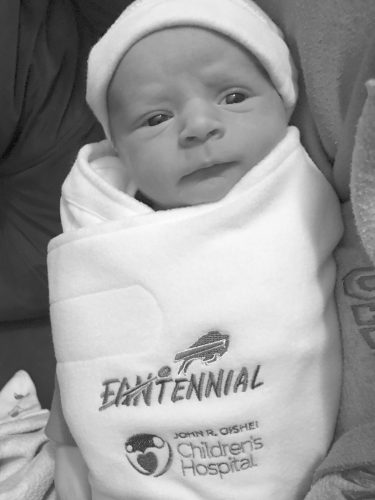 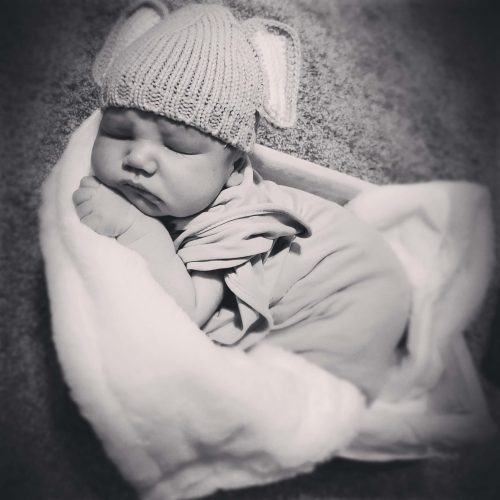 Dominic Jay Gill was born Sunday Jan. 26, 2020 to Jordan Gill and Robin Fancher of Dunkirk at Brooks Memorial Hospital. Proud siblings are Jaylynn Fancher and Xzavier Boland. Proud grandparents are the late Regina Richmond watching over him in heaven, Norman Gill of Amherst, Lloyd and Lisa ... 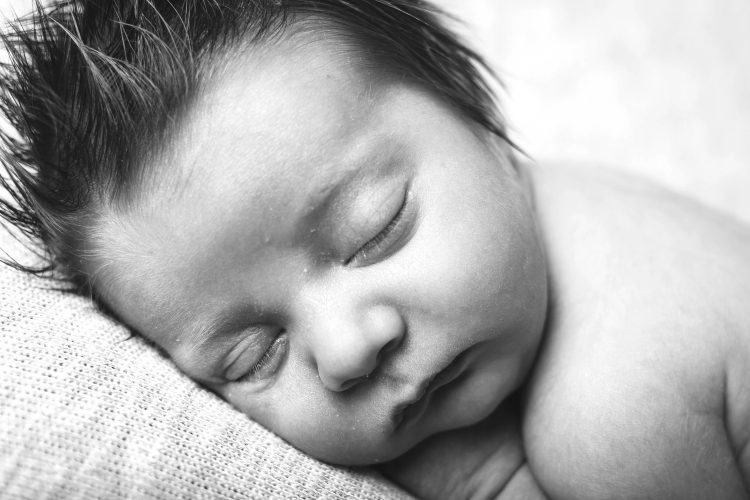 Benjamin “Benji” Zachary Travis was born April 26, 2019 at Mercy Hospital of Buffalo. His weight was 7 pounds, 10 ounces and he was 20.5 inches long at birth. His parents are Brooks and Tiffany Travis of Westfield. His siblings are Big Brother Harper and Big Sister Georgianna. 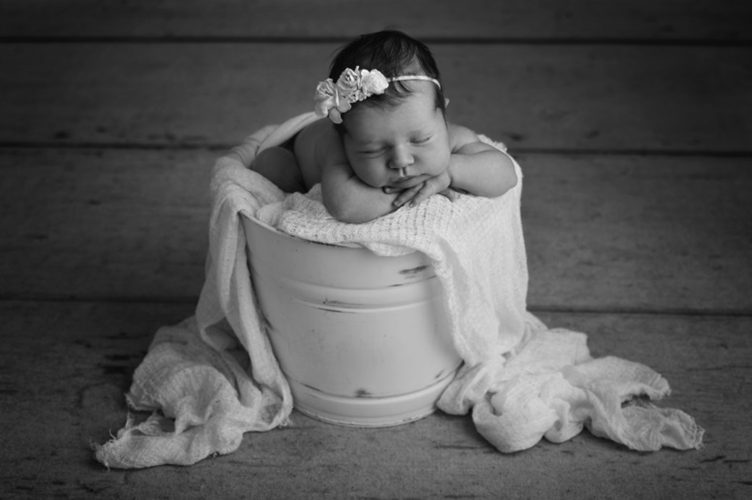 Bradley “B.J.” Jordan Monacelli and Genevieve Elizabeth Barbara Monacelli (Beichner) of Cassadaga are happy to announce the birth of their daughter, Viviana Genevieve Monacelli. Vivi, as she is fondly called, was born on January 22, 2019 at the Buffalo Birthing Center in Buffalo. ...

A son, Noah Michael Farnsworth, was born Monday, February 11, 2019 to Jeremy and Jenna Farnsworth of Stockton.

A daughter, Vaeda Gail Marie, was born Tuesday, Feb. 19, 2019 at UPMC Chautauqua WCA to Bryan and Amanda Catanese of Sinclairville. She is the granddaughter of Dave and Mindy Mosier, Larissa and Randy Catanese and Melissa Catanese. 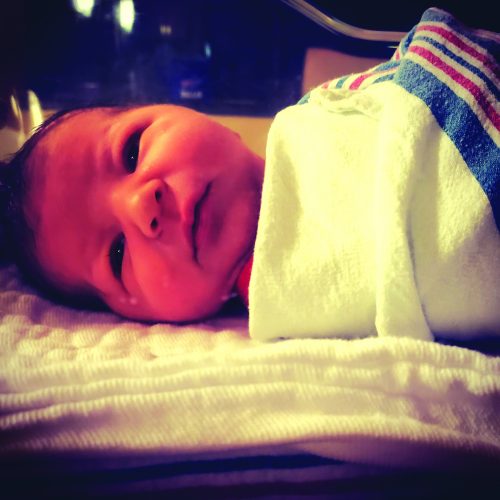 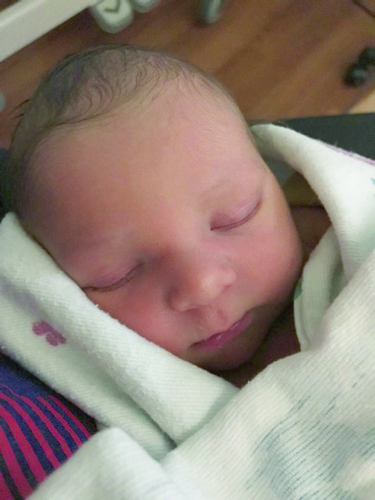 A daughter, Serafina Marie, was born Tuesday, Dec. 18, 2018 to Charles Paul and Christina Marie (Notaro) Civiletto at Riverside Methodist Hospital in Columbus, Ohio. Serafina is the first grandchild of Charles and LuAnn Civiletto of the town of Pomfret and Peter and Vicki Notaro of Fredonia. 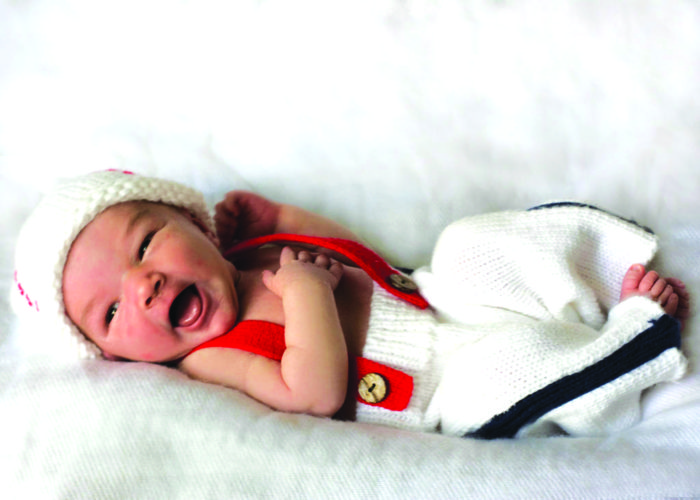 A Celebration of Life for Jakob Lester Lawson of Katy, Texas, formerly of Cassadaga, will be held Monday, Nov. 13, from 5-7 p.m., at the Cassadaga American Legion. The son of Karl and Sally Weatherford Lawson of Cassadaga; father of Brock Lawson; brother of Matthew (Jennifer) Lawson; ...

... A girl, Madelyn Rose Wolfe, was born on Saturday, August, 19, 2017 at Mercy Hospital in Buffalo. She was born at 34 weeks and six days. She is the daughter of Samantha Verhague and Allan Wolfe of Sheridan. She is the granddaughter of Lisa and Darryl Verhague of Fredonia and Jim and Gail ...