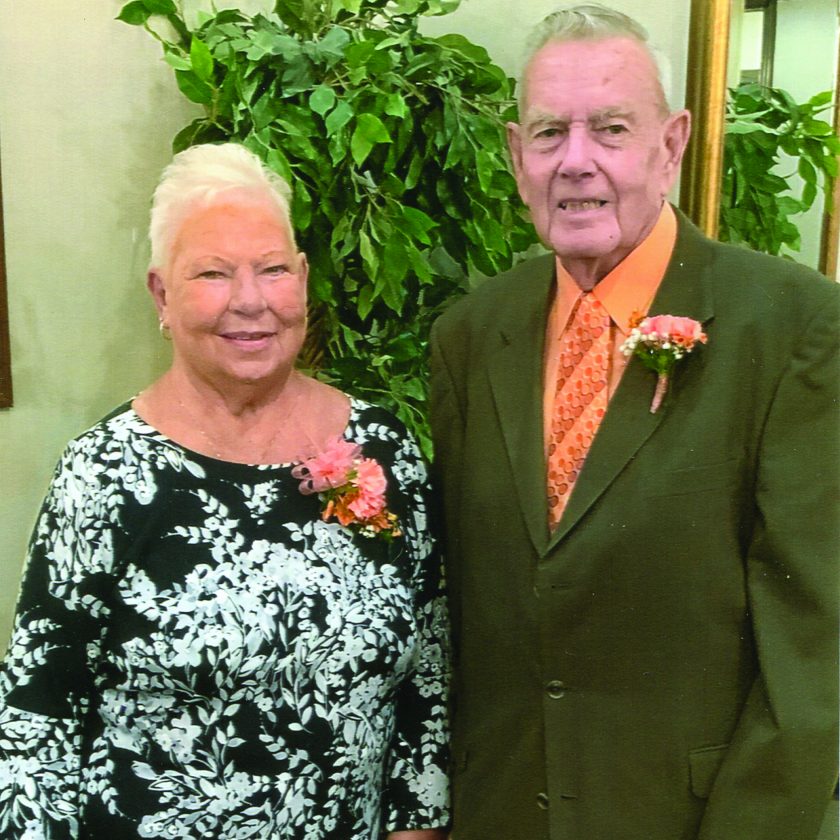 Mr. and Mrs. Lawrence J. Haase Sr. celebrated their 60th anniversary with Mass and renewing their vows and a brunch with family and friends at the Clarion Hotel.

Mr. Haase was co-owner of the Weiss Hardware Store in Dunkirk. He is a member of and past exalted ruler of Dunkirk Elks Lodge and Past President of the New York State Elks Association, the first member of the local Lodge to be honored in its 125 year history.

Mrs. Haase is a homemaker. 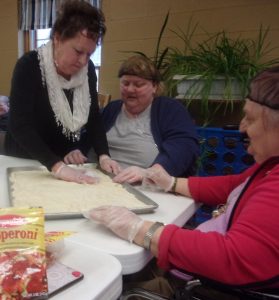 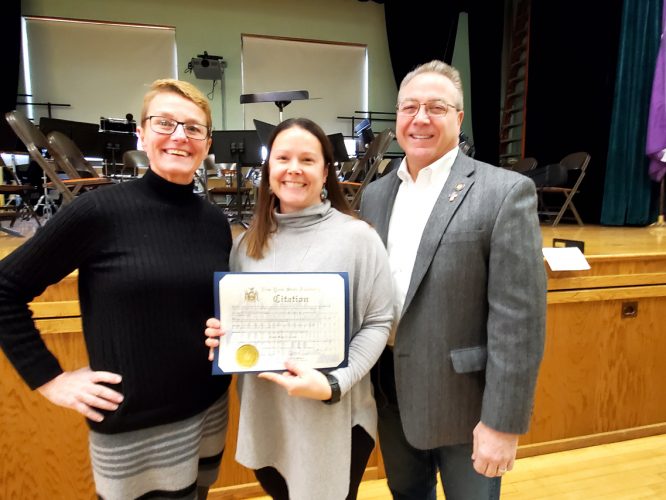 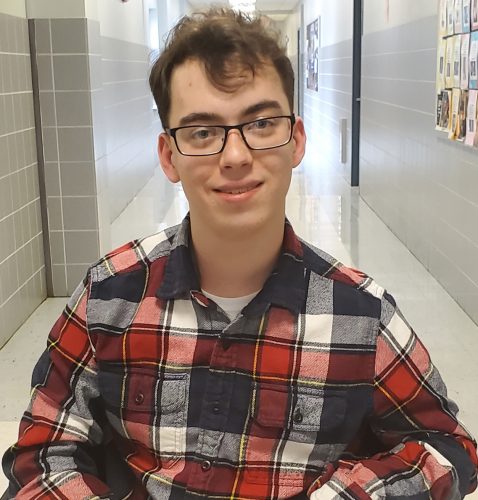 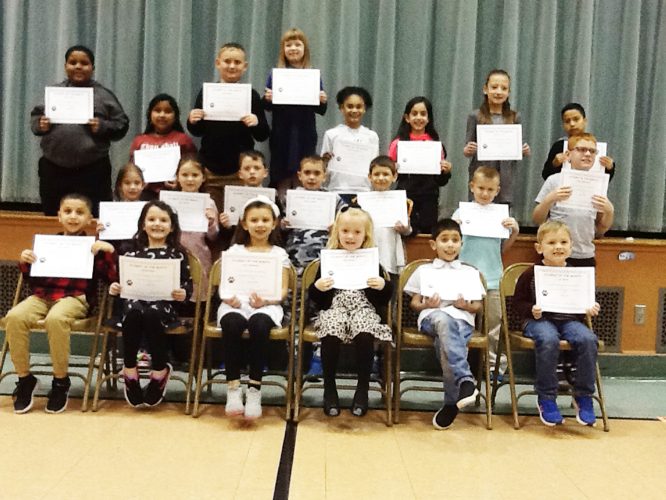