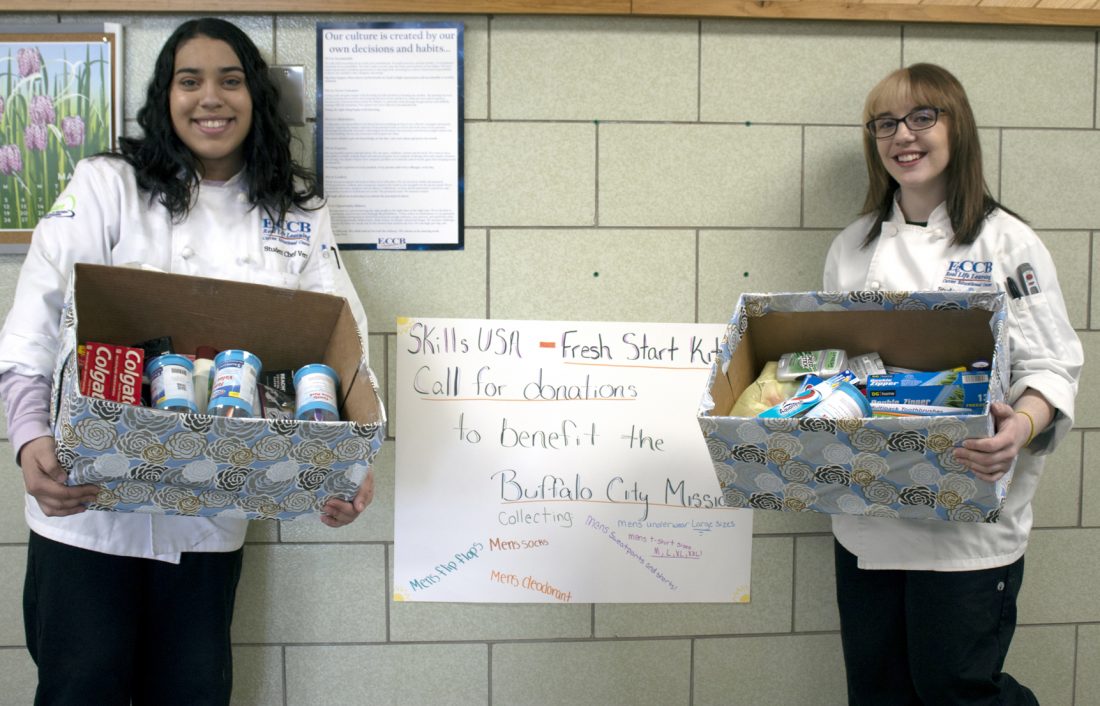 Submitted Photo Pictured, from left, are students enrolled in the E2CCB Culinary Career and Technical Education program at the Carrier Educational Center Veronica Maciejewski and Kelsey Mallaber. The North Collins seniors are seeking donations for a SkillsUSA community service project to benefit the Buffalo City Mission. Veronica and Kelsey will present their project, a Fresh Start Kit filled with essential items for adult males experiencing homelessness, during the SkillsUSA State Competition in Syracuse on April 24-26. The kits include socks, underwear, flip-flops, deodorant, sweatpants and shorts, T-shirts, toothbrushes and toothpaste. To make a donation, contact Olivia Keisic, counselor, at 549-4454

ANGOLA — Two students enrolled in the Erie 2-Chautauqua-Cattaraugus BOCES Culinary Program at the Carrier Educational Center are looking to do their part in the community.

North Collins seniors Veronica Maciejewski and Kelsey Mallaber will be competing in the SkillsUSA State Competition in Syracuse April 24-26 where they will present their community service project to benefit the Buffalo City Mission.

“We are collecting donations for the Buffalo City Mission and we’re using the donations to put together kits to help give people in need a fresh start,” Veronica said. “It makes you feel good being able to create a way for people to help others and to see their reaction … and for the SkillsUSA competition, I like to talk, so it’s a competition that suites me well.”

Veronica and Kelsey recently returned from a ProStart competition in New York City where they placed third in restaurant management. The same competition kept them from competing in the SkillsUSA competition during their junior year, but this year, they were determined to participate.

The SkillsUSA competition requires students to create posters, a binder and compile data related to smart goals: specific measurable, attainable, realistic and time bound goals; they also have to explain how the project made an impact on the community and the school. The students will present their project, data and results, as well. The students are hoping to raise enough funds or donations to create 25 Fresh Start Kits.

“After speaking with the Buffalo City Mission, we learned the trend for donations this past winter tended to favor women and children,” said Olivia Keisic, Carrier Educational Center counselor. “As more men entered the shelter, the essentials dwindled to a point where they were in desperate demand for men’s items, specifically large men’s items.”

According to Kelsey, the Fresh Start Kits will include men’s socks, underwear, flip-flops, deodorant, sweatpants and shorts, T-shirts, toothbrushes and toothpaste.

“It’s very rewarding to be able to help someone in need,” she added. 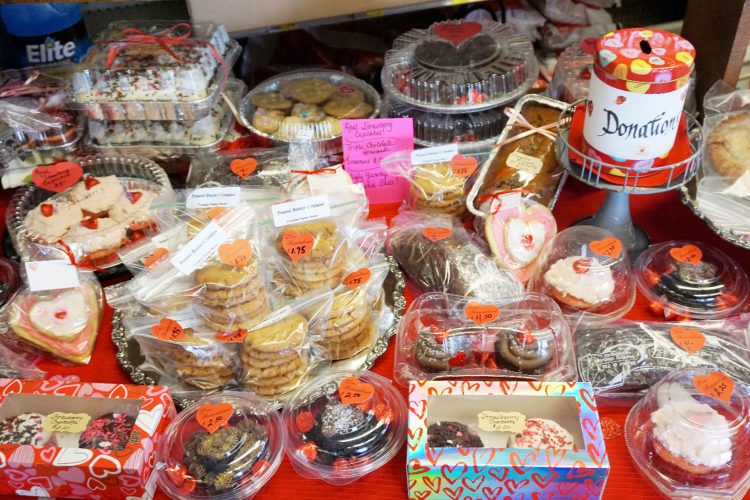 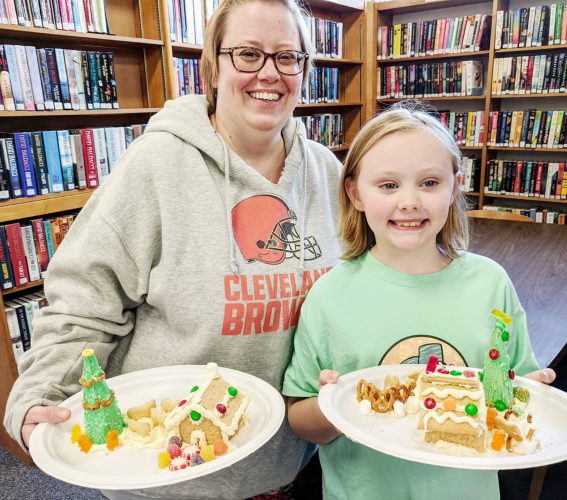 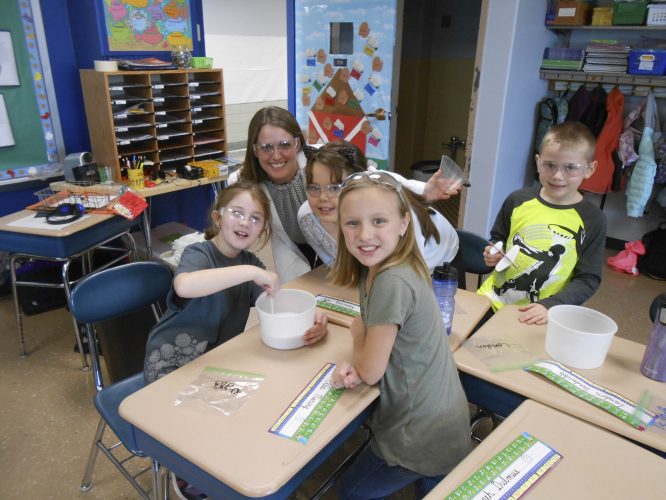 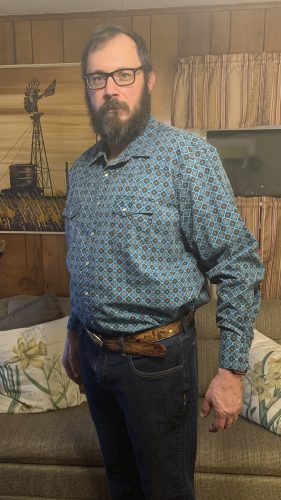