The simulation is sponsored by the SUNY Institute for European Union Studies and SUNY New Paltz.

SUNYMEU is the first and oldest EU simulation in the country and was established under the leadership of JCC’s political science department in 1988. It is the only transatlantic, student-run model European Union which sends American students to Europe in even years and brings European students to the U.S. in odd years.

JCC students represented Sweden. Zacharias Haynes of Cattaraugus acted as the prime minister and Corbin Brown of Mayville was the foreign minister. At the conclusion of the simulation, Brown was named the delegate with the strongest opinion.

JCC’s course on the EU simulation is taught by Gregory Rabb, professor of political science, via interactive television technology between the Jamestown and Cattaraugus County campuses. Rabb is the only one of the original six SUNY faculty members active in the simulation.

CASSADAGA — The annual meeting of the Cassadaga Cemetery Association was recently held with members attending at ... 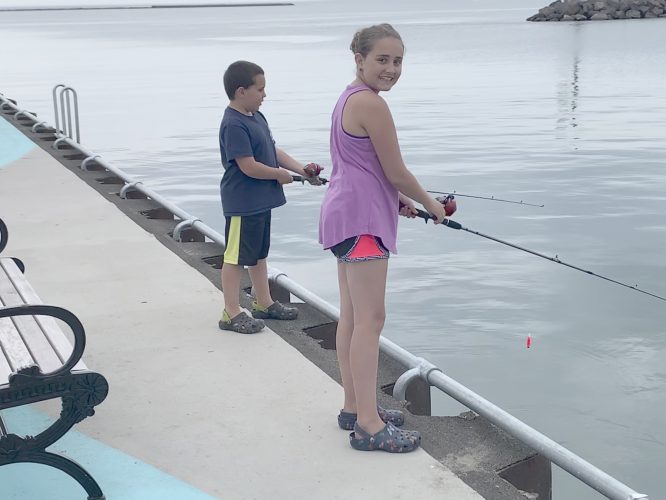 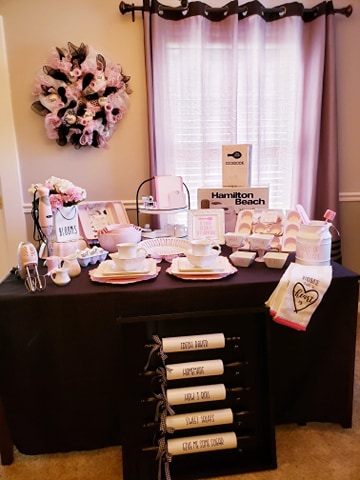 Come to the Table for CASA goes virtual