“While it’s disappointing it took many weeks, numerous emails, and multiple public outcries to convince Governor Cuomo he had no option but to reverse course, we’re glad to see a step in the right direction on this issue,” Reed said. “We’ll continue to collaborate with hospital networks, nursing home administrators, and other members of the medical community because we care about solving issues for our grandparents, such as home visitation and delays in hospital’s surgical services, which have yet to be addressed by the state.”

Since the beginning of the COVID crisis, Reed has worked to solve the problems New York’s nursing home policies have created and illuminate the extent to which the state’s policies contributed to the death of thousands of the state’s grandparents.

Reed’s efforts to address these issues include:

¯ A comprehensive letter to Gov. Cuomo requesting answers to why the state forced COVID-positive patients into nursing homes, as well as why the state chose to impose its twice-a-week testing mandate.

¯ Hosting a series of roundtables with nursing homes, hospitals, and other stakeholders to understand the challenges the medical community is facing.

Earlier this week, reporting from the New York Post documented serious issues with the state’s testing mandate, including enormous cost burdens and many nursing homes being unable to receive COVID testing results for weeks. 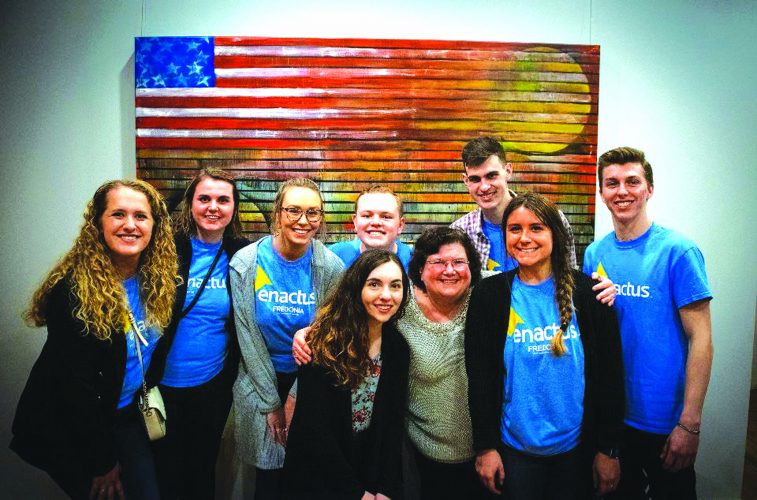 CASSADAGA — The annual meeting of the Cassadaga Cemetery Association was recently held with members attending at ...