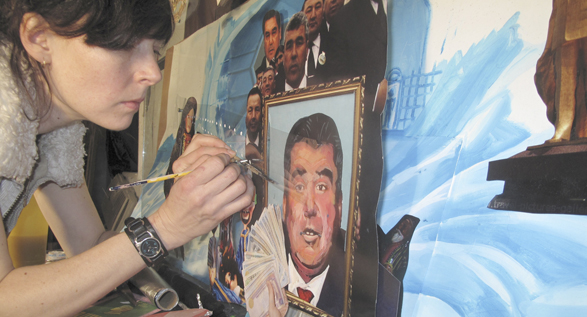 Submitted Photo Martha Colburn works on her piece “Dolls vs. Dictators.” Her exhibition “Imagined Histories” will be on display in the Cathy and Jesse Marion Art Gallery at the State University of New York at Fredonia from Sept. 3 to Nov. 22.

“Imagined Histories,” an exhibition that features five stop-motion animated films by internationally renowned artist Martha Colburn, will be on display in the Cathy and Jesse Marion Art Gallery at the State University of New York at Fredonia from Sept. 3 to Nov. 22.

“I am making films that work with ideas of the loss of faith, obsession with spectacle, self-destructiveness and compulsion for violence,” Colburn said. “Inhibition and fear characterize my work, as uninhibited and fearless as they may appear.”

The exhibition includes five animated films dating from 2008 to 2017 — “Myth Labs,” “Join the Freedom Force,” “Triumph of the Wild,” “Dolls vs. Dictators,” “Western Wild… or how I found Wanderlust and met Old Shatterhand” — and related collages.

Marion Art Gallery Director Barbara R–cker explained that for these films, Colburn hand made puppets and combined them with vintage puzzles, found film footage, and found objects. She animates the puppets using a multi-plane glass technique she calls “a two-and-a-half D world” since it simulates 3D but is actually 2D; she creates movement and depth by moving figures and backgrounds around on the planes.

Legendary avant-garde filmmaker Jonas Mekas called Colburn’s films “naked testimonials of our times,” and described their place in experimental filmmaking history: “The uniqueness of Martha Colburn, to me, is the explosive energy and craft with which she brings up-to-date, and pushes further, the film form of found-image-collage established by Stan Vanderbeek and Dick Preston in the Sixties.”

Colburn was born in Gettysburg, Pa., and is currently based in Amsterdam and Los Angeles. She is a self-taught filmmaker, whose first films were cameraless manipulations of found footage. In 1995 she began making animated films with a Super 8 camera. She has since completed over 70 films.

Shortly after receiving her BFA in painting from Baltimore’s Maryland Institute College of Art in 1993, Colburn discovered a treasure trove of old 16 mm films at a city surplus and began manipulating them by scratching, tinting, splicing, and adhering press on symbols and letters. Assisted by a grant from the Dutch Ministry of Education, Culture and Science, Colburn left Baltimore in 2000 to study at Rijksakademie van Beeldende Kunsten in Amsterdam.

Colburn began winning awards for her films in the late 1990s, among them Best Animated Film at the New York Underground Film Festival for “Lift-Off” and the Chicago Underground Film Festival for “Spiders in Love: An Arachnogasmic Musical.” In 2005 Colburn participated in Directors’ Fortnight, Cannes, France with her short film Cosmetic Emergency, which the 2006 Whitney Biennial curators also selected for the Whitney Museum of American Art’s high profile exhibition. Organizers of the Sundance Film Festival invited Colburn to initiate the New Frontier program with her animated film “Meet Me in Wichita” in 2007.

Art21 featured Colburn on the 2011 New York Close Up series. In 2014 the Center for Contemporary Culture in Barcelona, Spain presented a retrospective screening of Colburn’s films, and the Echo Park Film Center in Los Angeles hosted a 21-year film retrospective titled “I Can’t Keep Up with Martha Colburn!” in 2019.

Contact Racker at barbara.racker@fredonia.edu or 673-4897 for more information about the exhibition or to schedule a group tour. Gallery hours are: Tuesday-Thursday noon to 4 p.m., Friday and Saturday noon to 6 p.m., and Sunday noon to 4 p.m. The Marion Art Gallery is located on the main level of Rockefeller Arts Center and is most easily accessed from the Symphony Circle side of the building. 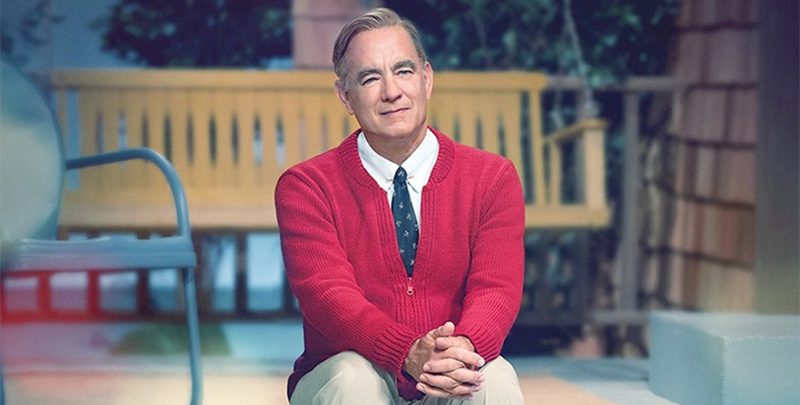 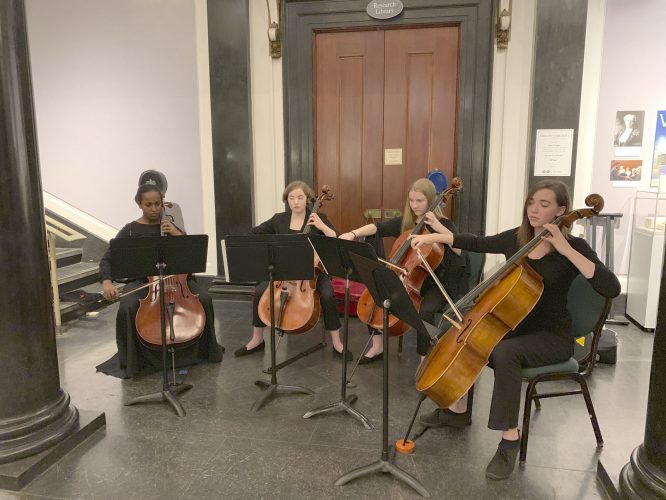