Next film to be screened is ‘Harriet’

The next feature film in the Opera House Cinema Series is “Harriet,” based on the inspirational life of iconic American freedom fighter Harriet Tubman. It will be screened on Saturday, Jan. 4, and Tuesday, Jan. 7, at 7:30 p.m.

“Harriet” tells the extraordinary tale of Harriet Tubman’s escape from slavery and transformation into one of America’s greatest heroes. Her courage, ingenuity, and tenacity freed hundreds of slaves and changed the course of history. Cynthia Erivo, the actress who portrays Tubman, is nominated for Golden Globe and Screen Actors Guild awards as outstanding actress in a leading role her performance.

Ann Hornaday, in the Washington Post, calls the film “a rich, enlightening portrait – as sturdy and straightforward as the title character herself.” A.O. Scott, in the New York Times, calls it “a rousing and powerful drama, respectful of both the historical record and the cravings of modern audiences.” Kenneth Turan, in the Los Angeles Times, says “the truth of Tubman’s life, like leading Union soldiers during the Civil War, continues to astonish, as does the performance of the woman who brings her to life.” Rated PG-13 for thematic content throughout, violent material and language including racial epithets, “Harriet” runs two hours, five minutes.

Tickets are available at the door for $7 (adults), $6.50 (seniors & Opera House members) and $5 (students) the night of each screening. A book of 10 movie passes is available for $60 at the door or online at www.fredopera.org. For more information, call the Opera House Box Office at 716-679-1891. The Opera House Cinema Series is sponsored by Lake Shore Savings Bank. Additional support comes from the Arts Services Initiative of WNY’s Give for Greatness grant program. 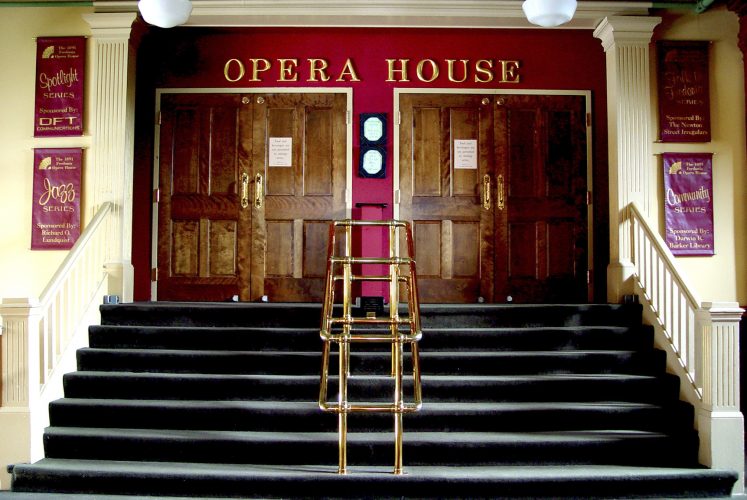 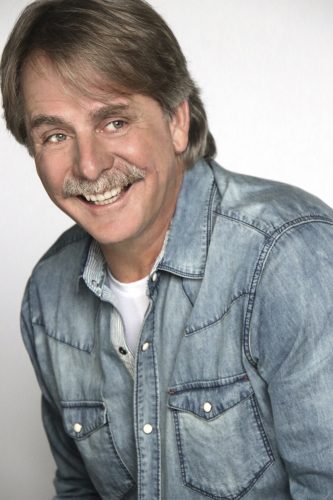 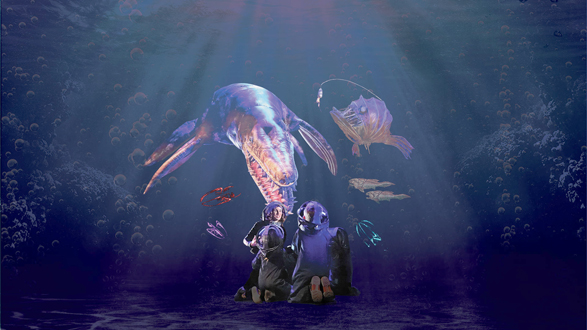 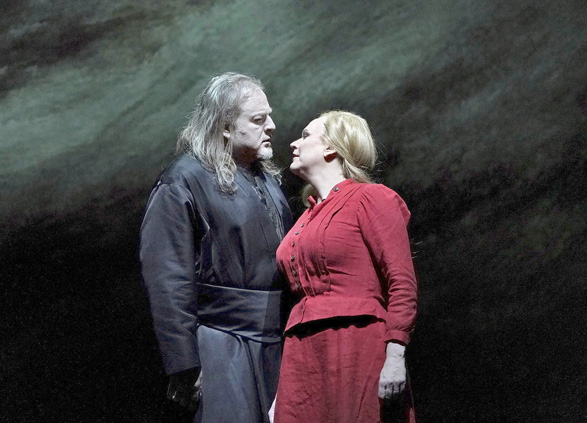 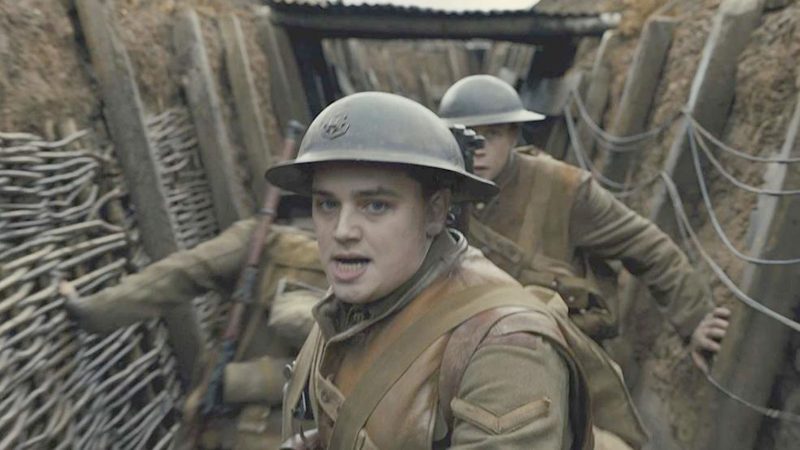