SPECIAL TO THE OBSERVER 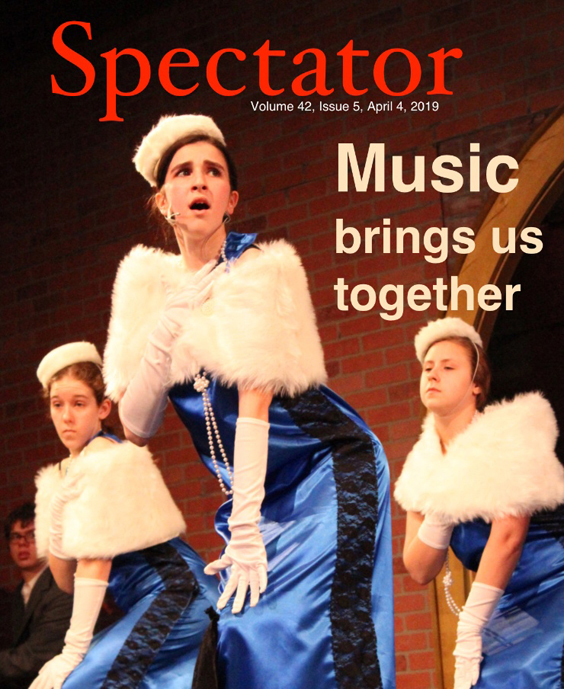 Six student editors traveled to Albany with co-adviser Lisa Reinhardt and principal Darrin Paschke to accept awards at the conference.

“This was a wonderful opportunity for our students. They were able to attend workshops at the Hilton and interact with journalists from across New York as guests of the NYPA,” co-adviser Reinhardt said.

Each year, the NYPA selects one high school and one college newspaper, based on points earned in a variety of categories. The paper with the highest points wins the top award. Judges from press associations outside of New York are used for objectivity. This year, the Wisconsin Press Association judged the entries, which included city and village newspapers across the state. Issues from the 2018 year were submitted for judging. 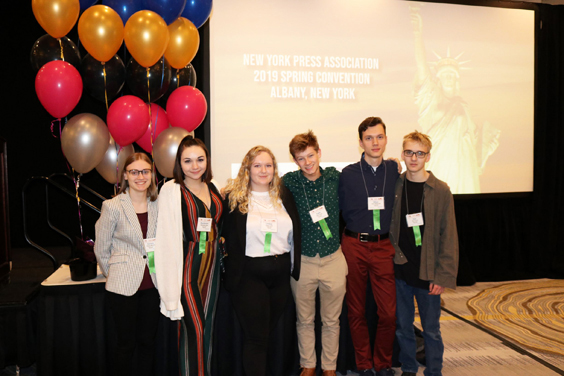 In the feature category, Alexis Schroeder and Nathan Shuart placed third. “I am honored to be recognized for the time, energy and effort I put into my writing. It’s such a good feeling,” Schroeder said.

Shuart added, “It feels great to be a part of a top newspaper. A lot of hard work is put into it and it feels good to be around and get help from a great group of hard-working individuals.”

Placing second for his column “Gullos’s grumblings III” was Dominic Gullo. “It is a true team effort from top to bottom,” he said. 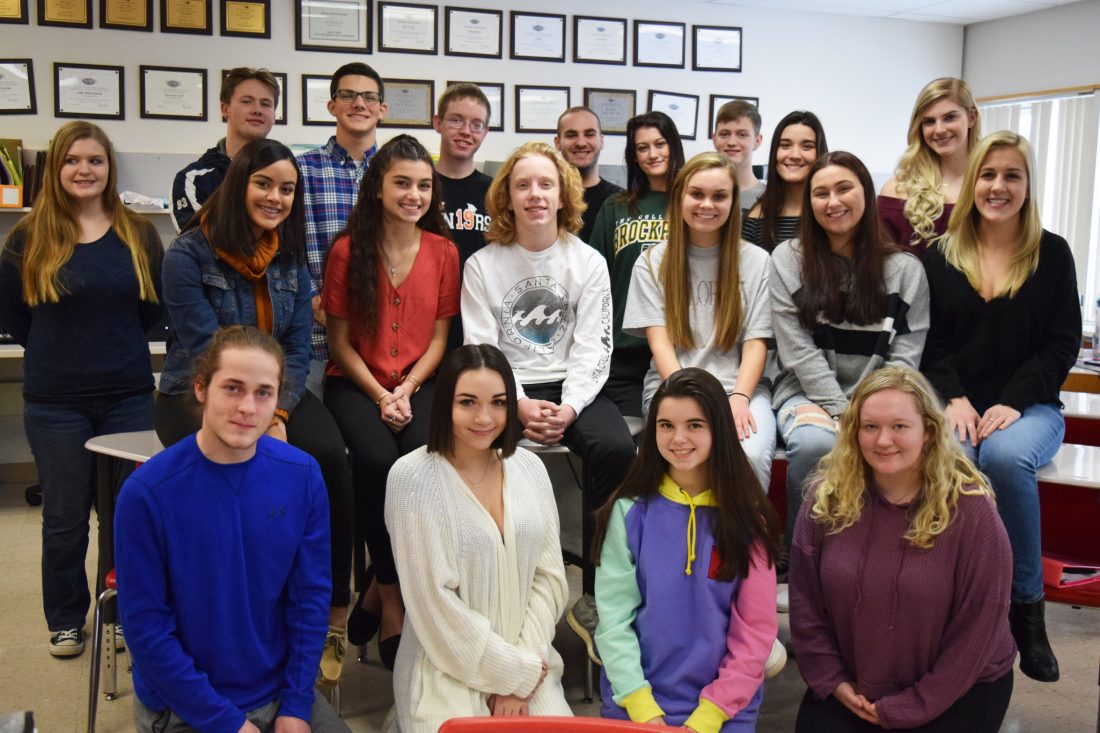 According to co-adviser Dadie Sedota, this is the first time the Fredonia paper won the top award at NYPA, although it has received individual awards in past years. Sedota is the former adviser of The Brocton Review, which won the best newspaper award in previous years.

“Students in both Chautauqua County schools can be proud of their success, ranking among the top in the state. Students learn from the feedback and critiques that the NYPA offers,” Sedota said.

The newspaper staff includes more than 60 students. Issues are published online at the Fredonia High School web site and printed in the school print shop. 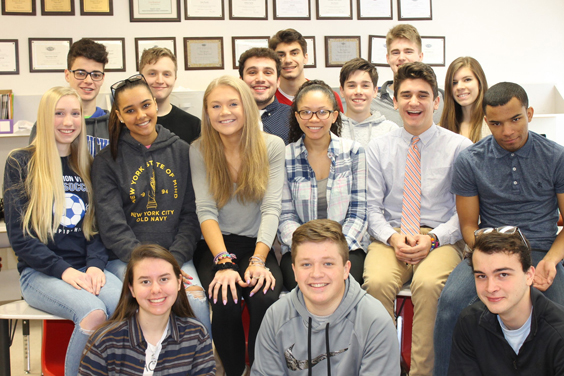 Paschke said, “I could not be more proud of our students who work on the Spectator newspaper or of the advisers who facilitate and model responsible journalism for our school community.” 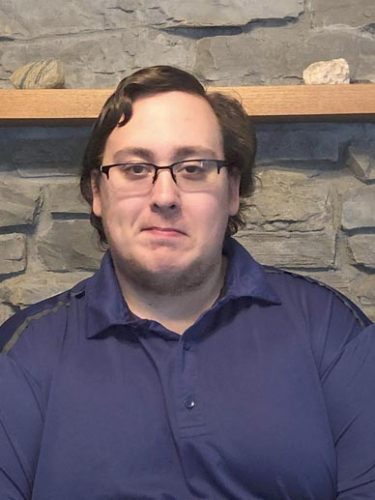