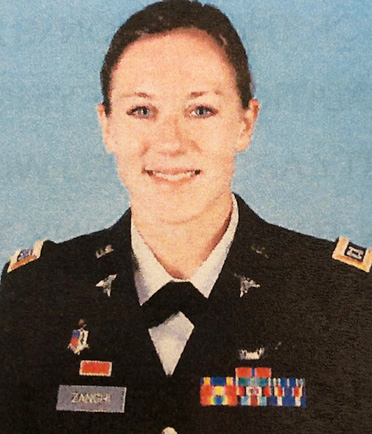 CPT Zanghi was born in Cassadaga, New York to Thomas and Susan Zanghi.

CPT Zanghi was previously assigned to 1-52nd GSAB, Fort Wainwright, Alaska. While in Alaska she served as a Platoon Leader in C Co. “Arctic Dustoff” and in D Co. “White Horse” as the Company Executive Officer and Forward Deployed Detachment Commander. After the Captain’s Career Course, CPT Zanghi served in the 2-501st Battalion S3 shop before moving to C Co. “Lonestar Dustoff” to serve as the Operations Officer. 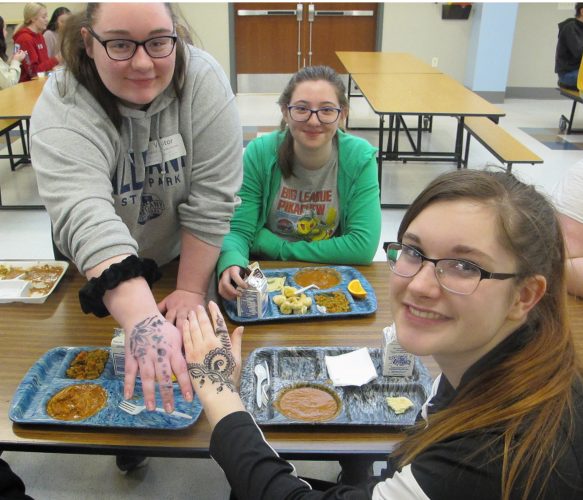