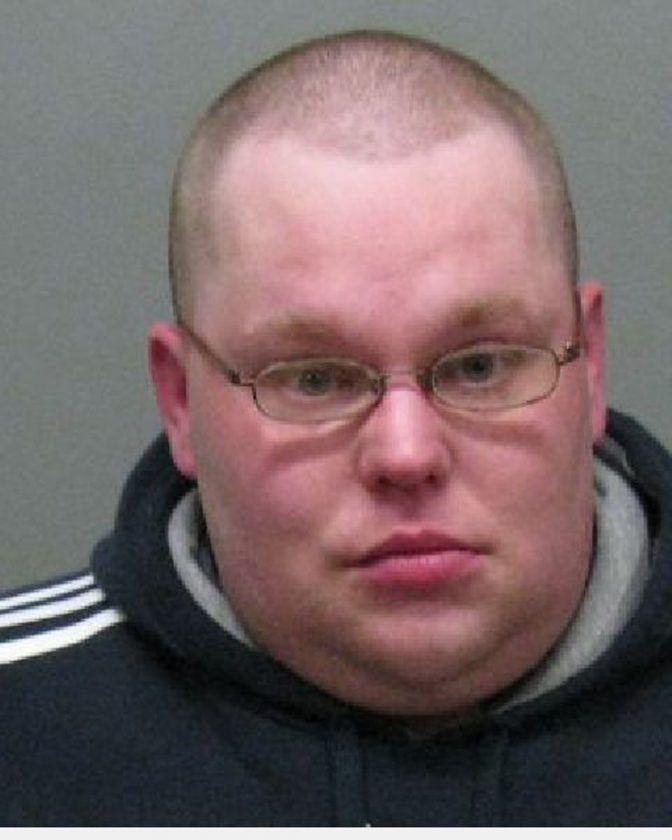 For the past several months members of the Southern Tier Regional Dug Task Force have been conducting an investigation into the distribution and sale of illegal narcotics in the Chautauqua County area. This investigation lead to Chautauqua County Grand Jury indictment warrants being issued for Michael J. Borst, 34, of Portland.

On Friday at about 9 a.m. Sheriffs Patrol located Borst at his residence and took him into custody without incident. He was charged with two counts of fifth-degree criminal sale of a controlled substance and was transported to the County Jail and held pending arraignment.

On July 9, the Sheriff’s Office commenced an internal investigation into larcenies allegedly committed by Jacob P. Ventura, 34, of Chaffee and Mark S. Chamberlain, 60, of Hamburg, from the secure Starflight hanger in Jamestown where they both worked as pilots, employed by the Sheriff’s Office. After the investigation was completed, Jamestown Police Department assisted by charging the pilots.

According to Chautauqua County District Attorney Patrick Swanson, both pilots have entered pleas of not guilty and the cases have currently been adjourned in contemplation of full dismissal. Full restitution has been made by Jacob Ventura for the missing items.

State Police at Jamestown HARMONY — An Ashville woman has been charged with driving while intoxicated. ...