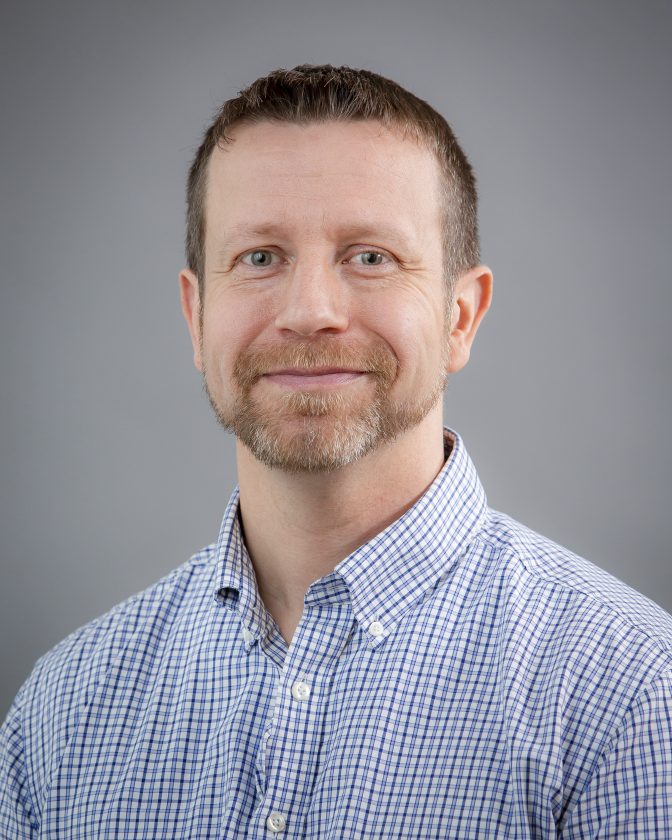 WESTFIELD — Community Bank N.A. is pleased to announce the promotion of Carl Swan to district manager of the Northern Chautauqua market. He brings to the position nearly 16 years of experience in the financial industry.

In his new role, Swan will oversee five Community Bank N.A. branches within the bank’s Chautauqua County market, including Cassadaga, Dunkirk Vineyard Drive and Central Avenue, Ripley and Westfield. He will be responsible for training and mentoring managers in his district related to lending, sales and customer service.

Swan has been with Community Bank N.A. since 2012 when the bank merged with HSBC and most recently served as branch manager of the bank’s Westfield location. During his tenure with HSBC, Swan spent time as assistant branch manager and branch manager.

“With a long history of assisting this community, Carl was the perfect fit for the district manager position,” Community Bank N.A. Regional Manager Eric Garvin said. “Carl is an extremely hard worker who is committed to the financial success of his customers. I know that his expertise, work ethic and leadership will bring a positive impact to the Chautauqua County branches.”

Outside of the office, Swan is active in his community. He serves as board treasurer for Chautauqua Home Rehabilitation & Improvement Corporation, Bible quiz coach at First Baptist Church of Westfield, and past volunteer karate instructor and past board secretary for the YWCA of Westfield.

Swan earned his bachelor’s degree from the State University of New York at Fredonia and his Master of Business Administration from Pennsylvania State University. He resides in Westfield with his wife, Rachael, and their four sons. 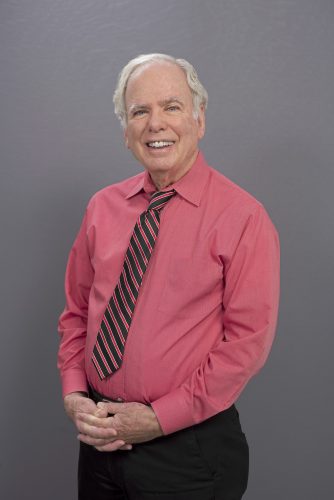 AAA New York State is pleased that legislation (A6163) requiring passengers to wear a seat belt in the back seat ...