More than a dozen pro-business, pro-taxpayer organizations have sent a letter to legislators and members of Governor Cuomo’s administration voicing their unified opposition to the Farmworker Fair Labor Practices Act.

The proposal, which is being sponsored by Senator Jessica Ramos and Assemblywoman Cathy Nolan, would force sweeping new labor mandates onto New York’s agricultural community.

“Farms across New York — especially in Upstate communities — are already struggling to survive. If this proposal is enacted into law, it will have dire consequences for farmers, farm workers and consumers,” said Michael Kracker, executive director of Unshackle Upstate. “We hope this letter will serve as a wake-up call to our leaders in Albany.”

Specifically, the letter cites recent census data from the United State Department of Agriculture, which found that New York State lost more than 2,000 farms from 2012 through 2017 — the largest drop in two decades. During that same period, labor costs for family farms increased 9%.

The letter also highlights information from a Farm Credit East study that examined the legislative proposal. That study showed that mandating overtime pay for work exceeding eight hours per day and 40 hours per week would add an estimated $299 million in increased labor costs for New York’s farms.

“The negative impacts on our agricultural community will be felt in every corner of the state” said Kracker. “If our leaders in Albany truly want to help workers and keep farms in business, we urge them to reconsider this proposal.” 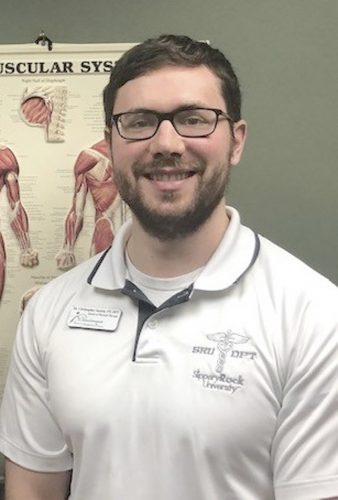 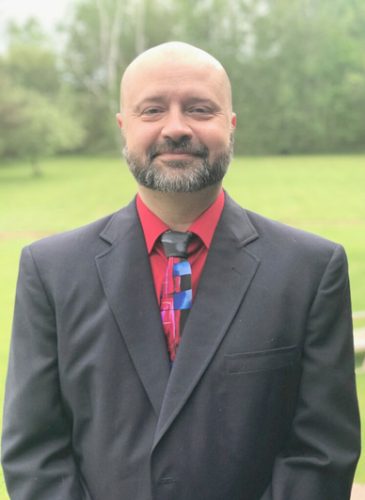 JAMESTOWN — Like several aspects of life during the past three months, the expansion project to add three floors ...