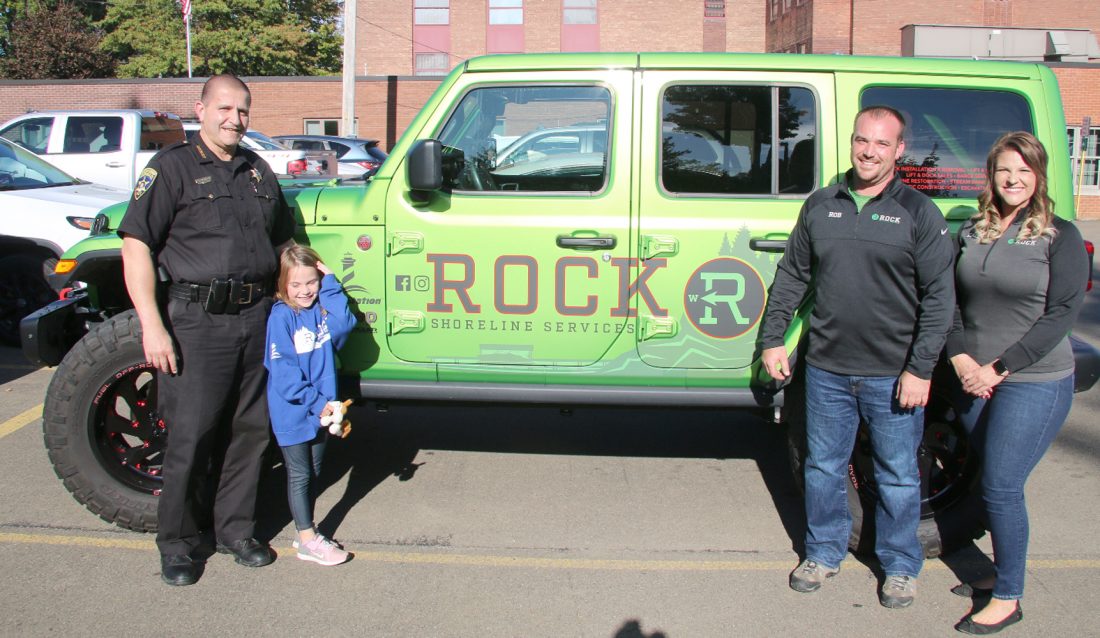 The Chautauqua County Sheriff’s Office would like to thank Rock of WNY for their donation of a boat lift this past summer season. Rock of WNY provided a Shore Station Hydraulic boat lift for the Sheriff’s Office Marine Division to use for their newest patrol boat at Long Point State Park on Chautauqua Lake. The lift is an aluminum solar powered shore station which is used to lift and keep boats up out of the water. This keeps the boats safe, clean, and also offers quick and easy deployment of the patrol vessel when needed. Rock of WNY sells, maintains, and installs boat lifts along with providing many other services to customers around the lake. The Sheriff’s Office would like to thank Kacie and Rob Hetrick of Rock WNY for donating the use of this boat lift, and their continued support of the Sheriff’s Office Marine division and the citizens of Chautauqua County. Pictured from left are Sheriff Jim Quattrone, Caroline Hetrick, Kacie Hetrick and Rob Hetrick. 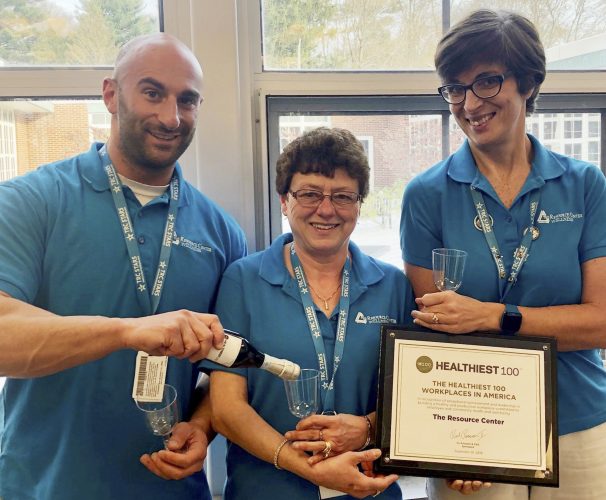 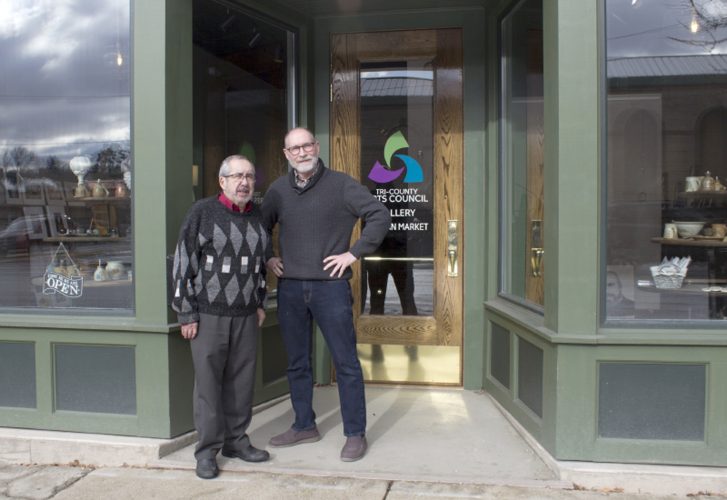 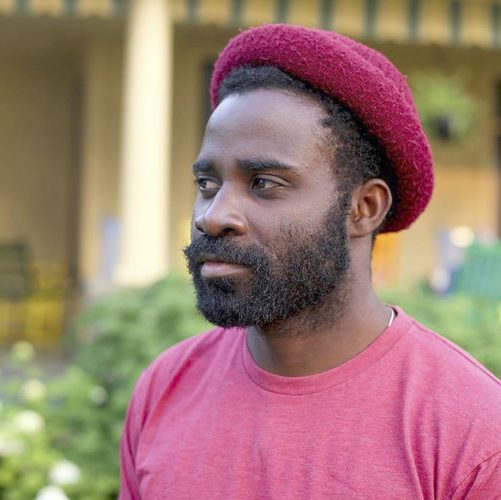 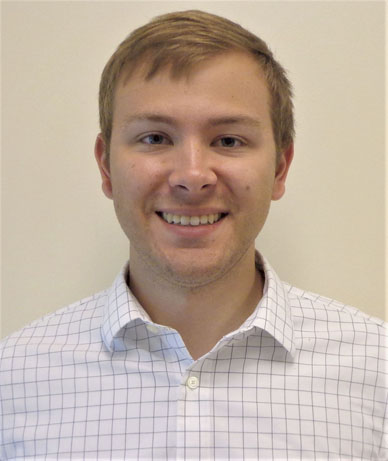