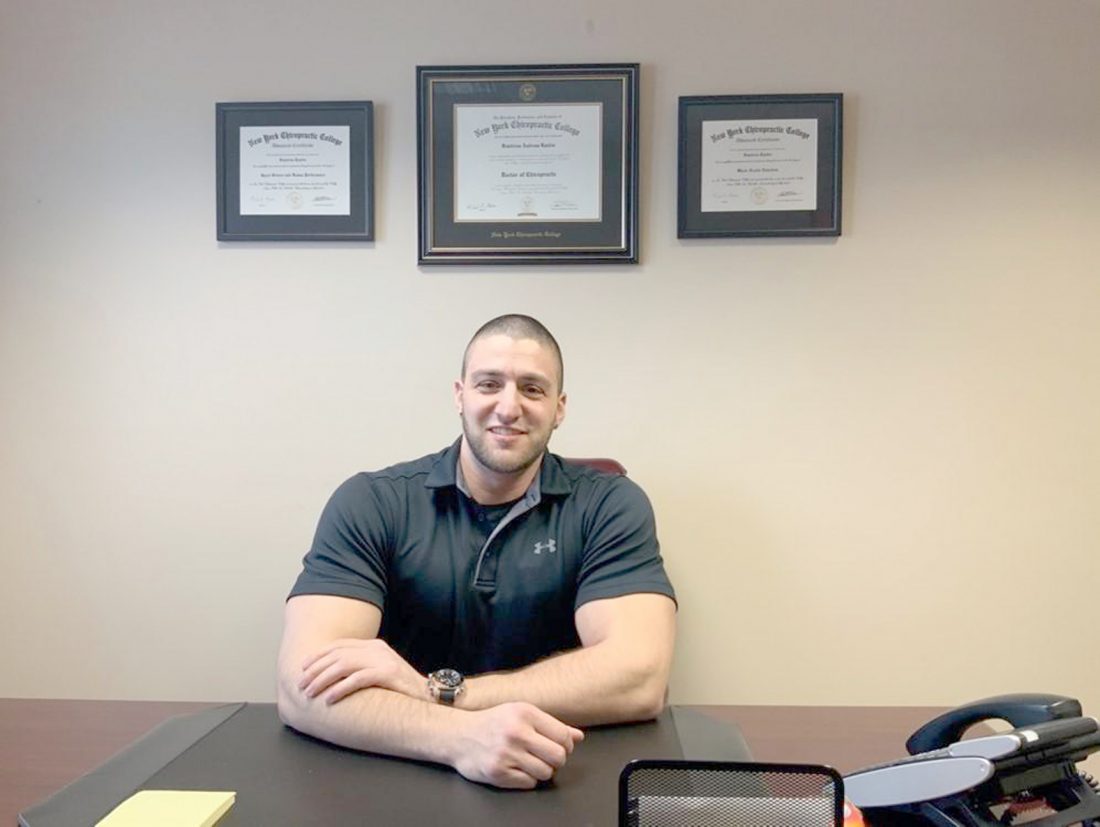 Most people when they hear the word chiropractor, they probably think of someone getting their neck and back adjusted or “cracked.” That’s because a traditional chiropractic treatment usually consists of a few adjustments to the area(s) of complaint. Dr. Dimitri Landis, the new chiropractor in town will tell you that dealing with especially more significant musculoskeletal complaints necessitates a more in depth treatment.

While getting adjusted feels good and has been shown to be effective, there are more advanced treatments that complement that, and allow the human body to function and perform at an optimal level. Dr. Dimitri Landis utilizes these very techniques to not only eliminate symptoms but enhance the overall performance of the human body and mind.

A graduate of SUNY Fredonia, Dimitri was born in New Jersey but grew up in Fredonia. After receiving his Bachelors in Exercise Science, he went on to receive his Doctorate from New York Chiropractic College in Seneca Falls, NY. During those years, he also became heavily involved in bodybuilding/fitness and nutrition, and was certified as a personal trainer (CPT); he worked as a CPT at Chautauqua Health & Fitness for a short while before starting at NYCC.

Landis originally wanted to follow in his parents’ footsteps and become an MD, but ended up opting for chiropractic as the profession focuses much more on functional medicine/nutrition rather than strictly pharmaceutical interventions.

Landis chose to start practice in Fredonia mainly because this has been his home for many years. Seeing the positive impact his father’s practice had on the area as well as having wanted to work in his office since he was young, it only made sense to start here in Fredonia.

In addition to this, the work his mother has done as former mayor of the village only motivated him more to provide his own services to the very same people.

While Dr. Landis is indeed a chiropractor and you can expect an adjustment or two, he will go far beyond this in terms of advanced soft tissue and muscle manipulation techniques which focus on utilizing the complex neurology of the human body to release overly tight muscles and activate inhibited tissues. These techniques are extremely similar to the more well-known Active Release Technique and Graston Technique, that aim to not only address the source of your complaint, the “why,” but also work to improve the overall function of your body’s muscular and nervous system. The latter performance enhancement aspect is also appealing to athletes and bodybuilders who want to mitigate irksome aches and pains as well as getting their body functioning at its highest level. 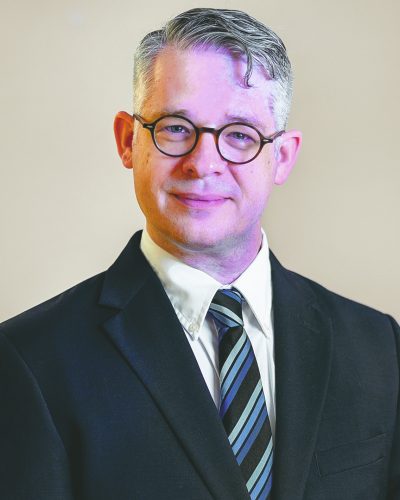