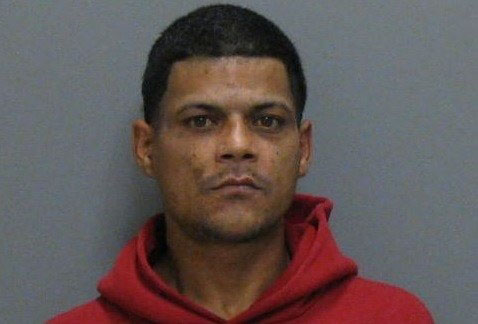 MAYVILLE — A Jamestown man pleaded guilty in a December 2017 domestic violence case in which he allegedly doused a woman with flammable material and set her on fire.

Luis Castro-Mojica, 38, agreed to plead guilty to first-degree assault during an appearance in Chautauqua County Court in Mayville. Castro-Mojica was taken into custody after Jamestown police said he set the woman on fire during a domestic incident Dec. 5, 2017, at a Thayer Street home in Jamestown.

A grand jury indicted Castro-Mojica in February of last year on charges of second-degree attempted murder and first-degree assault; the city resident has been in Chautauqua County Jail on $1 million cash bail, $2 million property since his arraignment.

The trial was set to begin last summer but was adjourned after Castro-Mojica’s attorney became ill and recused himself.

The woman, who has not been identified, was taken to the Erie County Medical Center in Buffalo where she remained in critical condition for an extended time. She received burns to her face, head and torso, Jamestown police said.

Chautauqua County District Attorney Patrick Swanson said at the time the incident was “one of the worst burning cases I have ever seen.” He noted that first-degree assault, a Class B violent felony in New York, carries a maximum sentence of 25 years in prison.

Castro-Mojica is scheduled to be sentenced on the assault charge Monday, Feb. 25, at 9 a.m.