Transit union calls on representatives to back safety bill

With the rising epidemic of vicious attacks on bus operators by angry riders, the Amalgamated Transit Union New York Legislative Conference Board is calling on New York Congressmembers to pledge their support for a bipartisan bill in Congress to address transit worker and pedestrian safety.

In New York state and across America, these assaults on transit workers — ranging from spitting to punching to stabbing to verbal abuse, and frequently occurring while the bus is in motion — pose a danger not only to the bus driver but to the passengers they are responsible for.

Despite this, nationwide, no major public transit authorities are required to track bus driver assaults. Worse, due to the lack of inexpensive protective bus driver shields, which costs as little as $300 to install at the point of manufacture, drivers for agencies like CARTS and others in upstate New York are routinely exposed to needless risk of harm.

Thankfully, The Transit Worker and Pedestrian Protection Act (H.R. 1139 and S. 436) is rapidly gaining momentum in both houses of Congress. The bill has more than 146 co-sponsors in the House of Representatives and 14 co-sponsors in the Senate. While upstate Reps. Paul Tonko (D-NY-20), Anthony Brindisi (D-NY-22), John Katko (R-NY-24), Joseph Morelle (D-NY-25) and Brian Higgins (D-NY-26) have signaled their support, many New York representatives, including Rep. Tom Reed (R-NY-23), have not.

“New York’s representatives in Congress need to hear the voices of transit workers and support H.R. 1139, the Transit Worker and Pedestrian Protection Act,” said Mark Henry, President of the Amalgamated Transit Union New York Legislative Conference Board. “ATU calls on our legislators to enact this bill and protect the people who drive this great state.”

H.R. 1139 is necessary because the track record shows transit agencies are often unwilling to properly invest in protecting operators and pedestrians until after tragic events occur, such as the slaying of a bus driver in Tampa or a violent beating in Minneapolis.

“Transit workers across New York State and North America confront serious threats of violence every time they show up to work,” continued Henry. “It’s past time for the federal government to fund basic measures to protect bus operators from assault, while agencies must finally begin to track the far too many instances when our society fails to prevent a member of our community from being assaulted. Our representatives must do the right thing and support this bill.”

The bill, originally introduced by Rep. Katko and Rep. Grace Napolitano (D-CA-32), would require agencies to report a wider range of assault incidents. It would invest $125 million nationally for transit safety improvement and programs spread over five years, specifically targeting issues such as driver assaults and blind spots that directly endanger the lives of drivers, passengers and pedestrians daily.

“The tide in Congress is turning as legislators recognize the urgent need to address transit worker assaults before this epidemic spirals out of control. Every day, more representatives and senators are embracing this bill because supporting transit workers is simply the right thing to do. New York Congressmembers must protect their community members and support this vital legislation,” said Henry.

Five people who have tested positive for the coronavirus have recovered, Chautauqua County Executive PJ Wendel ... 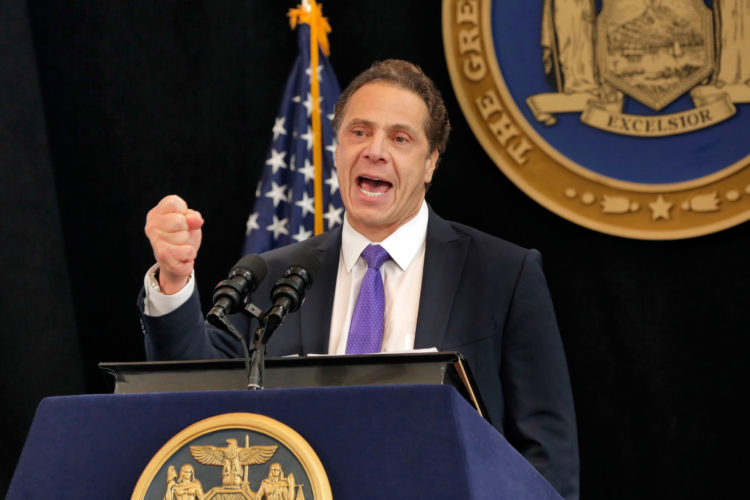 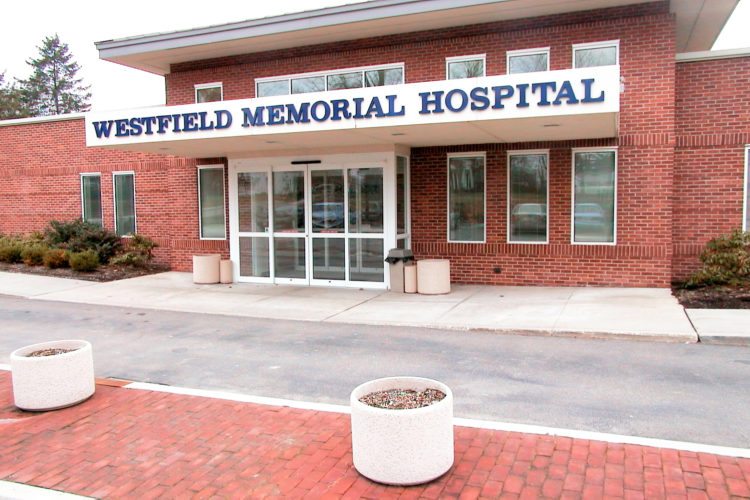 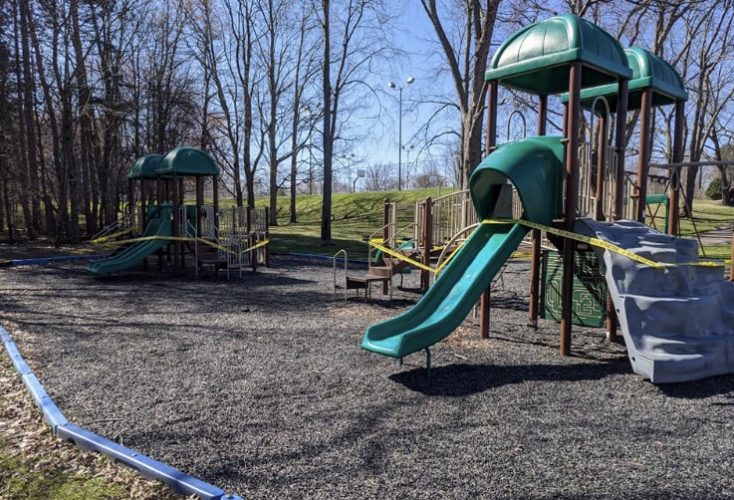 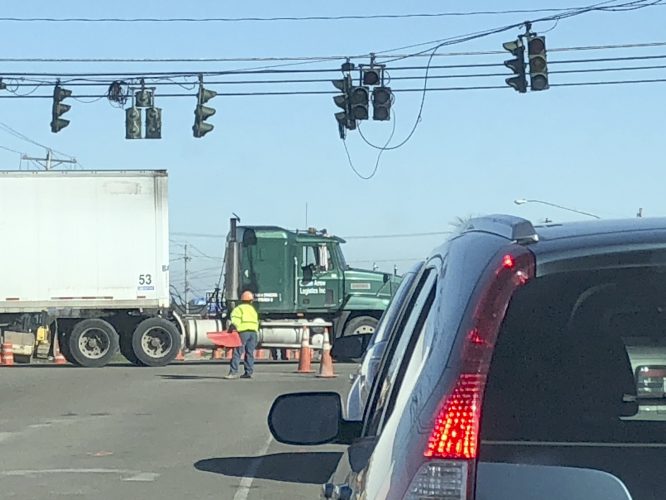