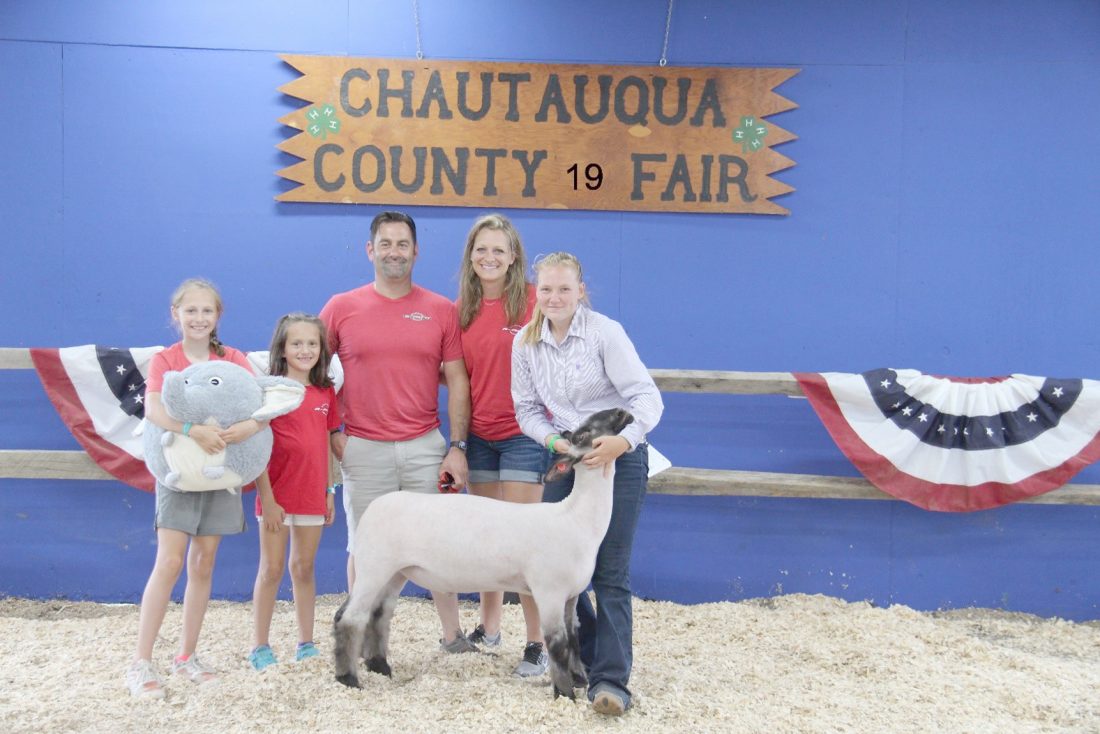 Local businesses and 4-H supporters were out in full force. A total of 160 animals were sold at this annual event with 16 animals donated back from buyers. The profits of the re-selling of the animals go to a charity of the buyer’s choice. Youth can also choose to donate a portion of their sales to a charity of their choice. This year nearly $9,000 in donations were raised and went to the 4-H Endowment, 4-H Hog Scholarship, and Billy Eskeli Memorial Scholarship all held at Chautauqua Region Community Foundation, The 4-H Hog and Sheep Projects, and Emily Yonkers who is battling Hodgkins Lymphoma.

The Market Chicken program doubled in participation with 31 pairs of birds selling at the 2019 Meat Animal Sale for an average of $248 per pair of birds. Lydia Covert received the grand champion market poultry honors and sold her pair of Cornish Rock Cross birds for $425 to HLW Acres Poultry Processing. Kamryn Harper raised the reserve grand champion pair of market birds. Doug and Sue Harper bought the reserve champion birds for $350. Abigail Carlberg’s pair of birds were the top earners of the day selling for $800.

Kelsie Jackson was again in the winner’s circle in the lamb project. Her grand champion market lamb was sold to the Kibbe Family for $5 per pound. Hannah Cross received the reserve grand champion honors. Her lamb was purchased by 3 C’s Catering for $3.50 per pound. Bryanna Warner’s lamb was the top-seller for the species. R. Patti Concrete and Excavating purchased the lamb for $9.25 per pound. The average price for 30 lambs sold was $4.43 per pound.

Local auctioneers volunteer their time and without them, the 4-H Meat Animal Sale wouldn’t be possible. This year Andy Campbell, Dale Eckman, Lon Kent, Mike Peterson, Dakota Peterson, Ron Reed, and Heath Reed volunteered their auctioneer talent for the sale. Dick Shaver, Corey Schauman, Patrick Kibbe and Branden Decker helped in the ring for the duration of the sale. Abbie Gzregorzewski, Little Creek Photography, donated her time and photographed every youth with their buyer.

The 4-H Meat Animal Sale Committee would like to wholeheartedly thank the community for their support of 4-H. Raising market animals teaches youth responsibility, financial and time management skills, recordkeeping, and knowledge of the food system industry.

The 4-H Youth Development Program is one of many programs offered by Cornell Cooperative Extension of Chautauqua County.

CCE-Chautauqua is a community based educational organization, affiliated with Cornell University, Chautauqua County Government, the SUNY system and the federal government through the United States Department of Agriculture’s National Institute of Food and Agriculture. For more information, call 664-9502 or visit our website at www.cce.cornell.edu/chautauqua. Cornell University Cooperative Extension provides equal program and employment opportunities. 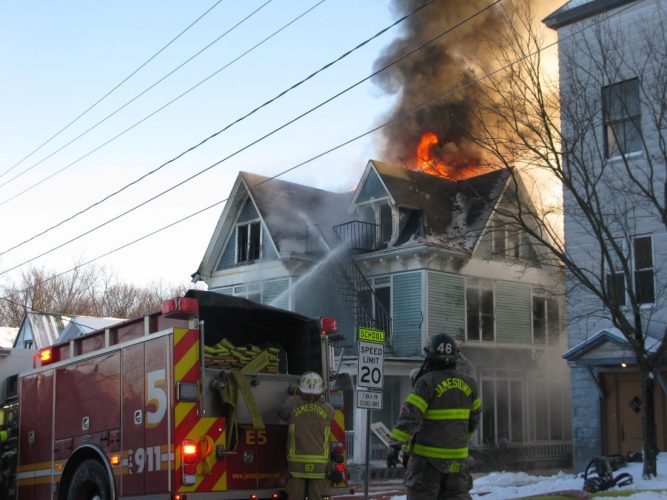 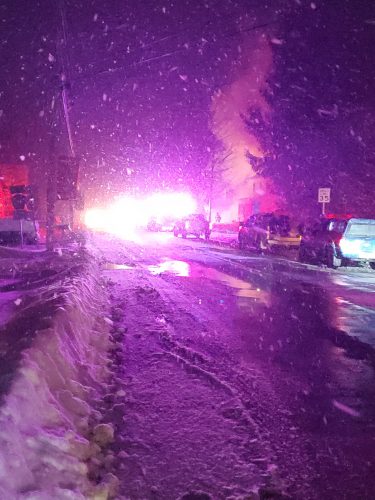