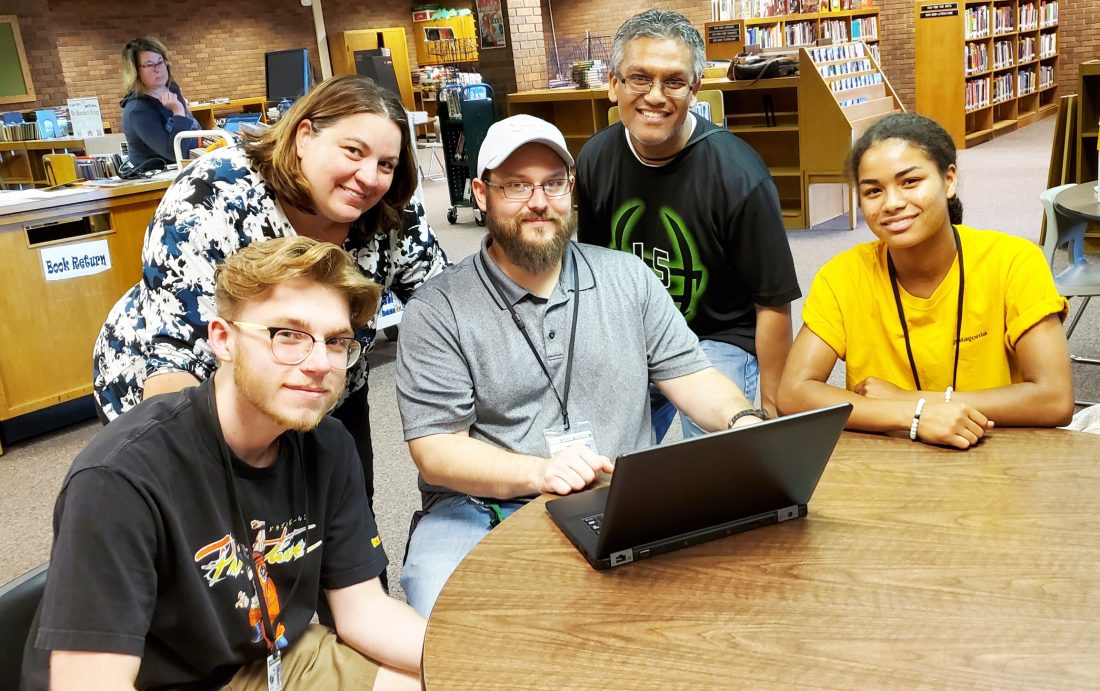 Computer Application Initiative Starts — “They could conceivably leave middle school with Level I Google certification,” Lake Shore Middle School Principal Erich Reidell says of this year’s incoming sixth graders. And that’s why one of the top things on his mind for the upcoming year is a computer application instruction sequence.

The concept was developed by high school business teachers Dan Gerken and Danielle Arnone, he says, noting that, “It’s pretty rigorous. Their original idea was for the high school to be able to offer Advanced Placement computer science. If these middle school students reach Level 1 Google certification, they will be on the path to take that. It’s a four-year event horizon for most students,” he says. Right now, it’s a “trickle up” initiative but it’s on its way.

It will start with keyboarding basics and file management skills in sixth grade, he says, along with Microsoft word and digital citizenship components. Students then will be ready to move onto seventh grade for keyboarding with Microsoft word, Excel and PowerPoint, and also pick up Google Suite (docs, sheets, Gmail), and continued instruction in digital citizenship, as well as financial literacy. With that in hand, they can enter eighth grade prepared for Google Skills 2, Google CS with first coding and code combat, and training in digital leadership, which includes help desk and podcast projects.

“Micro-Homerooms” Begin — The middle school will have an added homeroom period after the day’s first period this year. Principal Erich Reidell says the 10-minute “micro-homerooms” will consist of groups of nine to 10 students. The first couple of minutes of homeroom will be devoted to the Pledge of Allegiance and announcements. The next seven minutes will be an opportunity for the homeroom teacher to connect with the students about what’s ahead for the school day. “The homeroom teacher does a quick assessment of kids’ emotional state and readiness to learn,” he says. It’s done after first period, he explains, so if there is a chronic tardiness issue, the student is likely to have arrived and will be in the small group discussion rather than just drifting into the day.

“If necessary, there will be a caring hand-off to the main office or guidance,” he says. “The homeroom teachers are from cross-teams and the same grade levels. So, they will know if students have a science test coming up, and they will ask, ‘Have you studied?’ They may do a quick grade check with the students. Although they are not responsible for grading, they can ask, ‘What’s up with that math grade,” or ‘Where are your last four assignments? They’re in your locker? Well, go get them and hand them in.'”

“Some kids won’t need this at all,” he says, “but it will cut down on kids who are just not ready to go into the classroom and get them better prepared.”

Not new, but ongoing and a continual point of pride, is the school’s health program, which provides a third marking period health class, going beyond the state-mandated two marking periods.

“The middle school partners with WNY United for substance abuse awareness, implementing a lot of the mental health, socio-emotional health requirements during the school day for sixth and seventh graders,” says Mr. Reidell. “We also work with Prevention Focus, which does after school programing.” By eighth grade, students can come back as “Leaders in Training,” and teach health behaviors like anti-smoking/anti-vaping to sixth graders. “Peer education is the only thing that works,” says Mr. Reidell. “With peer teaching, they engage with it, and they see the eighth graders as role models.”

Also ongoing this year will be training in understanding and strategies to ensure a trauma-sensitive learning environment throughout the school. Two teachers from each team have been trained at Level 1, and will move on to Level 2 training with Kristin Souers, a licensed mental health counselor who works in early learning, law enforcement, education and mental health. Erie-2 CC BOCES will provide a primer for the rest of the faculty so there is common language and understanding regarding trauma-informed approaches.

There is a natural turmoil to the age, says Mr. Reidell, which can often be compounded by what happens on social media. “People can be engaged in hurtful behavior and behavior that’s just inappropriate to begin with,” he says. “The hope is that with trauma-informed awareness and having a quick assessment of emotional readiness each day, students will lose less instructional time.”

It’s all part of the mix of having trusted adults recognizing and responding to issues that may interfere with success in school, and being able to connect with kids. “We will continue to talk about dignity and bring kids to the table,” he says. “Screaming and punishment doesn’t change behavior. We do a lot of peer mediation, treating kids with dignity and making them accept responsibility and fixing it.” 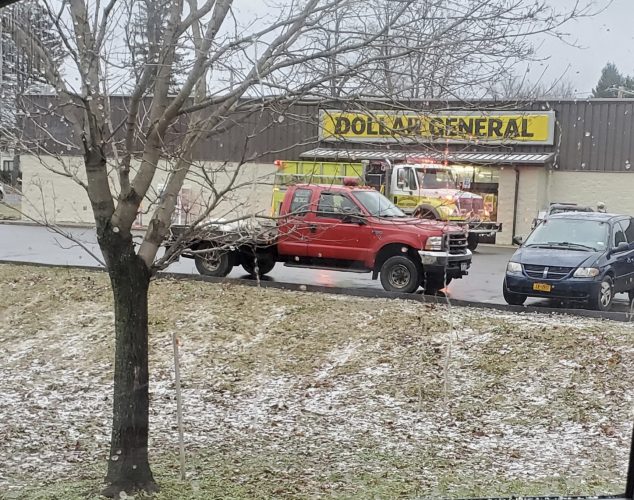 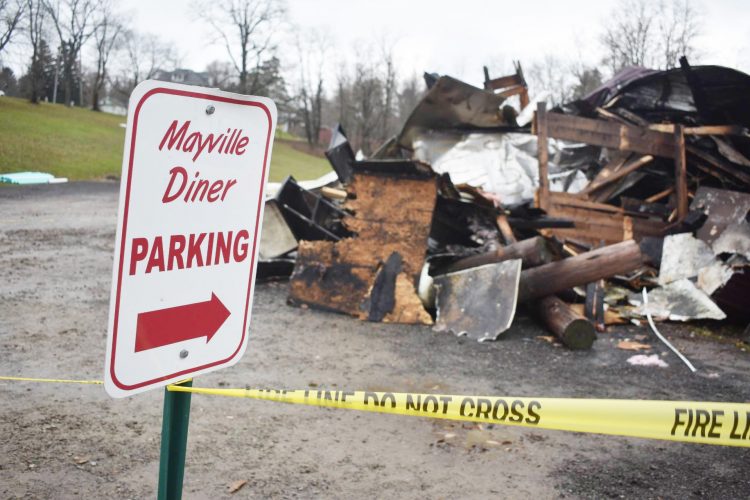