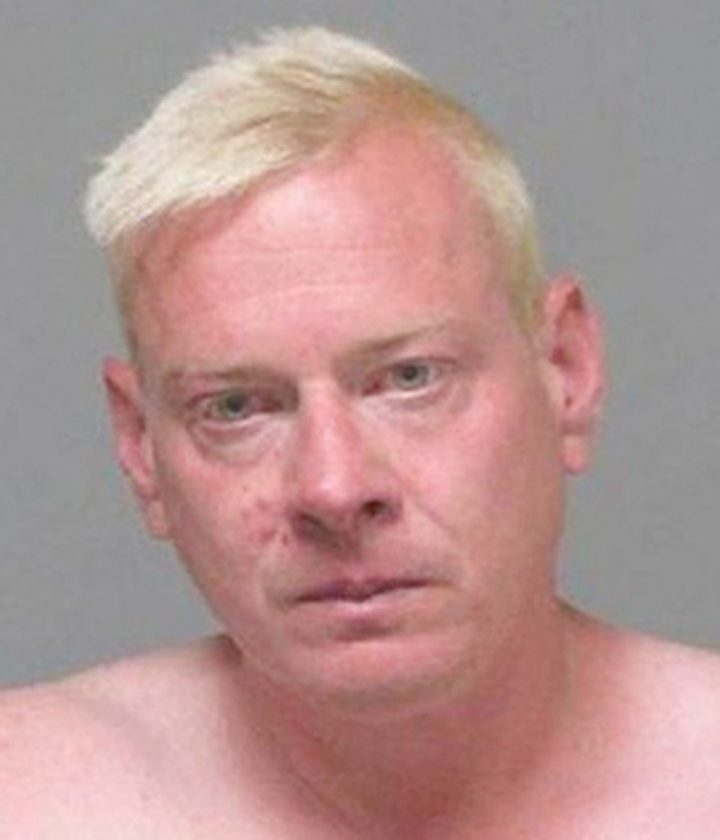 A warrant has been issued for an Ohio man involved in a crash that killed a Falconer native in July.

The charges are the result of a July 2 crash on Interstate 70 in Ohio that killed 20-year-old Matthew Eskeli IV and injured two passengers.

As of Tuesday evening, Driscoll said Terrell was not in custody. The South Charleston, Ohio, man will be arraigned after he is booked into the county jail, the prosecutor said.

Eskeli’s Ford Focus was struck on the interstate at about 2:30 a.m. by a fast-moving BMW driven by Terrell. The sedan rolled onto its side after the collision.

The Falconer native — who was a fourth-year mechanical engineering student in the Kate Gleason College of Engineering at RIT — was taken to an Ohio hospital where he later died.

A passenger in the Ford, 21-year-old Zach B. Cooper of Brockport, was transported to Springfield Regional Hospital before being airlifted to Miami Valley Hospital with “life-threatening injuries.”

Another passenger, 22-year-old Benjamin C. Cooper of Corning, was transported to the hospital for precautionary reasons.

The three were returning to New York after competing in the Pikes Peak International Hill Climb motorcycle competition in Colorado.

Driscoll, who had been waiting on lab results before bringing the information to a grand jury, said he couldn’t provide too many details regarding the case, including the tampering with evidence charge. However, he said he remains in contact with Eskeli’s family in Falconer.

“We will work hard to provide them with the justice they deserve,” Driscoll said in an interview. 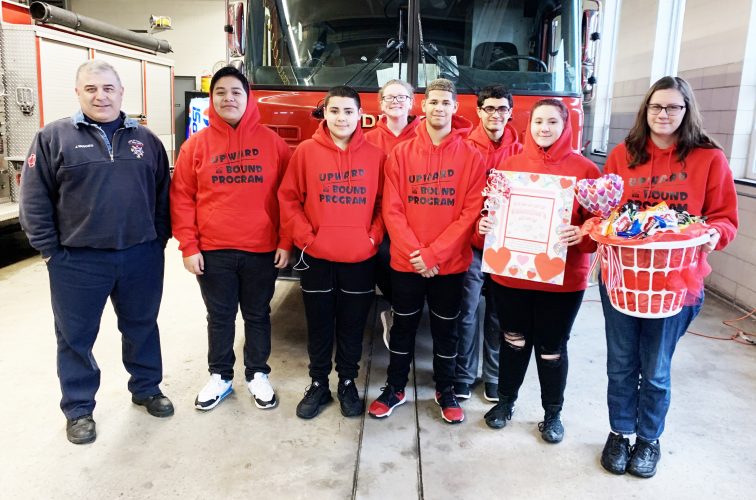 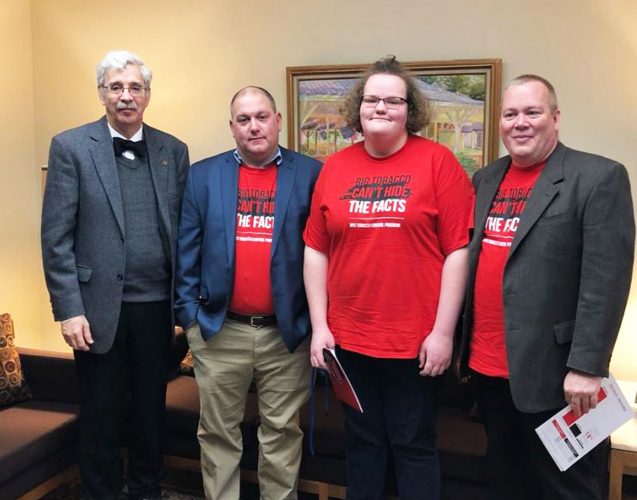