Two driving while intoxicated arrests have been announced by the Chautauqua County Sheriff’s Department.

At around 7:32 p.m. Thursday, Chautauqua County sheriff’s deputies stopped a vehicle for an observed traffic violation on Route 60 in the town of Pomfret. An investigation found the driver of the vehicle, Daniel T Cravens, 30, of Cassadaga was intoxicated. Cravens was arrested and charged with driving while intoxicated, driving while intoxicated per se, and no/inadequate headlamps.

Cravens was released with appearance tickets and is scheduled to be in the town of Pomfret court at a later date.

On Sept. 29, deputies stopped a vehicle at 11:30 p.m. for an alleged traffic violation on Routes 5 and 20 in the town of Hanover. Through an investigation, deputies discovered the vehicle’s driver Robert M. Bears of Bethel Park was operating the vehicle while intoxicated. Bears was taken into custody and charged with DWI, DWI per se, and speed in zone. Bears was released with tickets to be in the town of Hanover court. 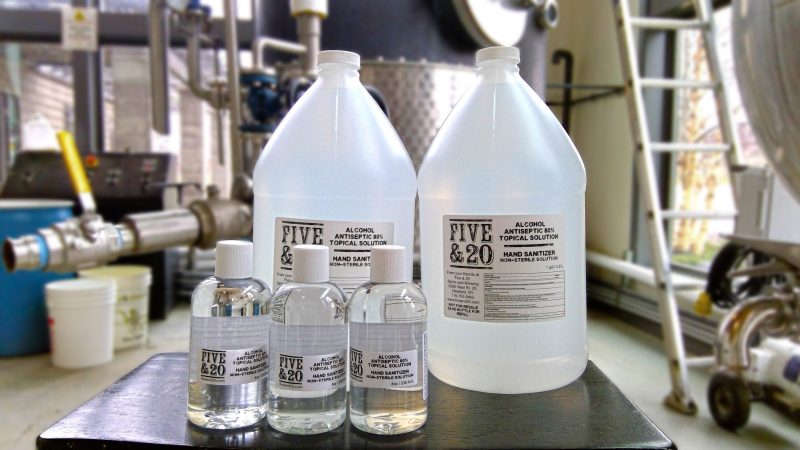 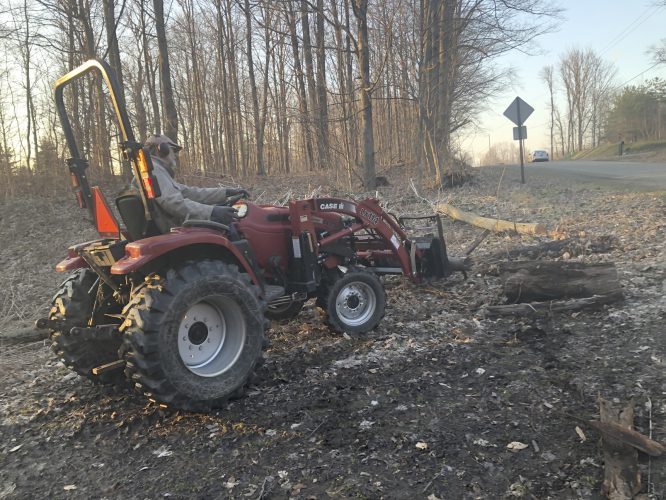