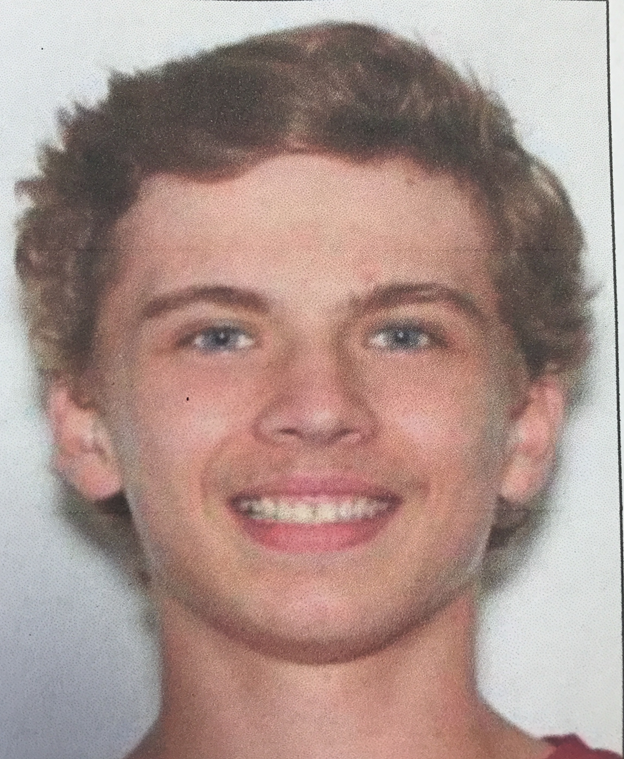 CLARKSVILLE — New York State Police have 17-year-old William Larson Jr. in custody as of early this evening. Police will be questioning him after two people died in a structure fire in this Allegany County town early this morning.

Troopers responded to a fire at 8472 Courtney Hallow around 12:45 a.m. The fire was contained and at least two bodies were located in the residence.

Larson was identified on scene while the fire was being extinguished and left the location prior to State Police arriving. He is 5-foot-9 has brown hair, blue eyes.

This is an ongoing criminal investigation. 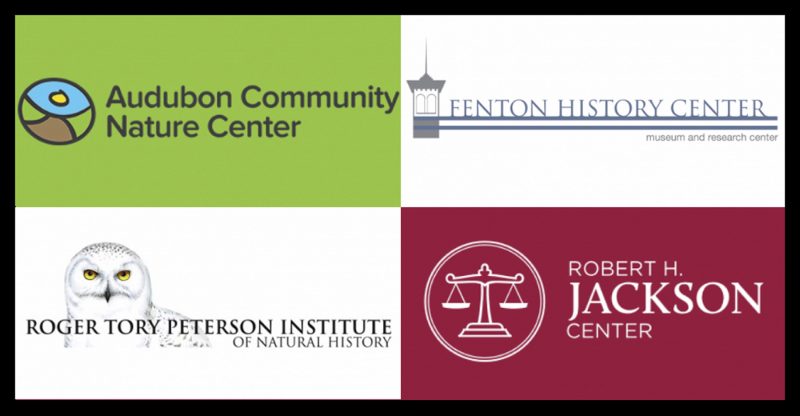