Assemblyman Andrew Goodell, R-Jamestown, may not always sway Assembly Democrats with his arguments on the Assembly floor, but Gov. Andrew Cuomo agrees with a few of Goodell’s arguments.

Cuomo has vetoed several pieces of legislation approved earlier this year by the state Legislature.

One piece of legislation Cuomo vetoed is A.648A, which was passed 133-15 by the state Assembly and would have ended the state’s liability exemption for potholes on state highways. On the Assembly floor, Goodell said the exemption exists to protect state taxpayers and then voted against ending the exemption.

“So, while I’m very sympathetic to this bill, having replaced four tires last year coming to and from Albany — some of you know that I’m closer to about nine other state capitals than Albany, including Lansing, Mich. — so I’m sympathetic to this,” Goodell said in June. “And my wife, as she is prone to do, gave me good advice. She said, ‘Why don’t you avoid those potholes?’ You know, that’s something that apparently never occurred to me. So, while I’m sympathetic, there’s a very good reason why we have this limitation on liability and it’s designed to protect all of the taxpayers of the state of New York during that time period when the asphalt plants are closed.”

Goodell was also one of the few Assembly members to vote against A.648A, legislation that would have made care and services by licensed mental health practitioners eligible for coverage under Medicaid. Goodell’s opposition came largely from an unwillingness to expand services that would lead to further increases in Medicaid spending.

“Our Medicaid program currently has the dubious distinction of being one of the most expensive in the nation, even though the size of New York state is smaller than California or Florida,” Goodell said on the Assembly floor earlier this year. “The cost of our Medicaid program exceeds theirs combined. And so while I appreciate the services that are likely provided by mental health counselors, marriage and family therapists, creative art therapists and psychoanalysts, this is another expensive expansion of our Medicaid program beyond the medical care that we’ve currently provided.”

Goodell also voted against A.7373, legislation affecting eligibility for the state’s Science, Technology, Engineering and Mathematics Incentive Program, a tuition award program that seeks to entice students to choose STEM education in college. The bill would have removed full-time work requirements from the program and also would have removed requirements that recipients must find work in the science, technology, engineering or mathematics fields. The legislation passed the Assembly 133-15 but has been vetoed by Cuomo. 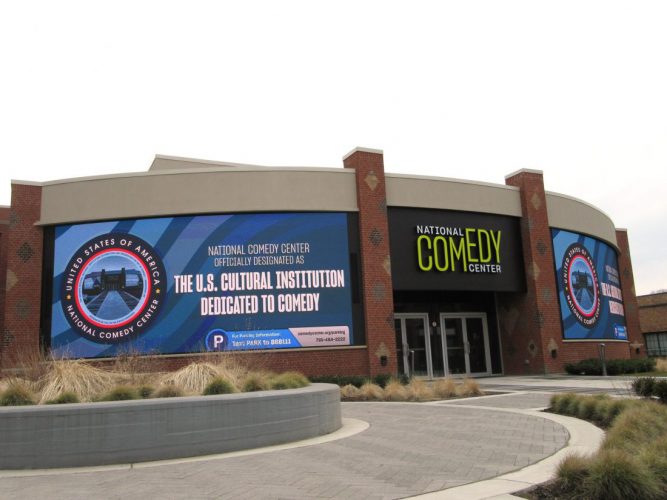 The Chautauqua Lake and Watershed Management Alliance (Alliance) has partnered with several local foundations and ...

State Sen. George Borrello has introduced legislation to rename Route 394 between Kennedy and Falconer in honor of ...

The American Red Cross has extended its urgent call for donors of all blood types to give blood or platelets. With ... 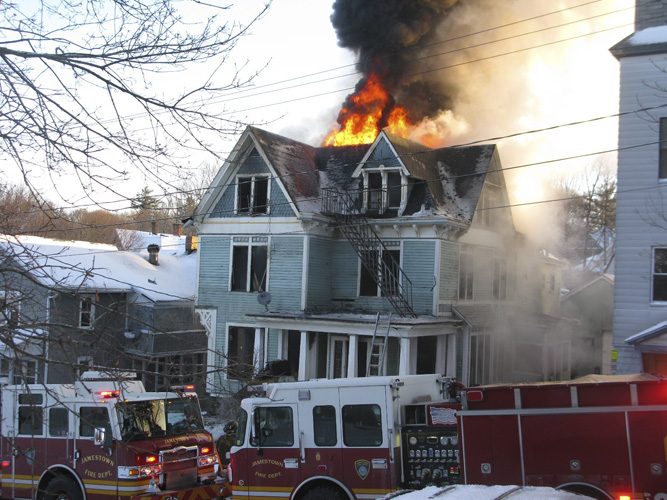