JAMESTOWN — Patrick Swanson, Chautauqua County district attorney, doesn’t believe impending criminal justice reforms will be repealed or amended before Jan. 1, which is why in the meantime he’s educating people on the potential impacts.

Jamestown Community College hosted its second forum related to criminal justice reforms with the first being held in Cattaraugus County. At the Jamestown campus Tuesday, Swanson broke down the potential impacts of bail and discovery reforms that were approved in the state budget April.

“I’ve given this lecture to a number of different groups from law enforcement to community folks to Rotary Club with the purpose of two things: one, informing the public just exactly of what’s coming and, two, not to raise the alarm, but make sure everyone is fully informed with the challenges that are going to be presented with the changes coming to our criminal justice system,” Swanson said.

Recently, state Sen. George Borrello held a press conference calling for the repeal of the coming changes. However, Swanson, when asked, said he didn’t believe any amendments or repeals are likely by the end of the year.

Under new bail reform, district attorneys are limited to the offenses that they can request bail. Swanson said more than 400 offenses will soon be considered “non-qualifying” and will not be eligible for bail, with some exceptions. Offenders will be given appearance tickets and released on their own recognizance, or ROR. Under certain circumstances like violating an order of protection, individuals can have their ROR revoked.

Additionally, Swanson noted that bail cannot be set on any drug offenses including those involving drug dealers, second-degree burglary and second-degree robbery. Also, he worries that because individuals are not being remanded to jail and bail is not being set in most cases, they may not return for their issued court appearance.

Under new discovery reform, district attorneys have 15 days to provide all evidence to public defenders for all cases, including speeding tickets. Already operating under an Open File requirement, Swanson believes the newest regulation puts more burden on the DA’s office, and said bluntly that meeting those standards was “just not going to happen.”

He said the current process for a typical case takes weeks and now the office is required to complete the same amount of work in less time without additional staff. Additionally, Swanson worries that being forced to provide information regarding witnesses and victims much earlier on to the alleged offender, participation with the DA’s office may decrease and harm may come to those who do participate.

The district attorney reiterated that funding was a key issue among the new requirements. While approved under the state budget, the reforms received no dollar amount when it was passed, he said.

While admitting that he believes there is “room for change” in the criminal justice system, he said the rollout of the two laws in question was not conducted in a “responsible” way.

Swanson said the two laws coming Jan. 1 should have been, at the very least, phased in to local communities similar to how the Raise the Age initiative was implemented over the last two years. Raise the Age is a law that no longer allows the prosecution of 16- and 17-year-olds as adults, which was introduced over a two-year period.

“But the change we’re having that kicks in Jan. 1 was not done that way,” he said.

The district attorney was introduced by Barry Swanson, JCC Safety and Security coordinator, at Tuesday’s event. Barry Swanson said the idea for the presentations stemmed from conversations with local advocates about the coming reforms.

“What are you going to tell your clients?” Barry Swanson said he asked local agencies.

“We’ve got people vested in this and we need to be on the same page,” he said.

OBSERVER Staff Report It is business as usual at the Lakeshore Hospital in Irving after Thursday’s meeting ...

A Long Island Republican believes that cutting one penny from each dollar New York state government spends would ... 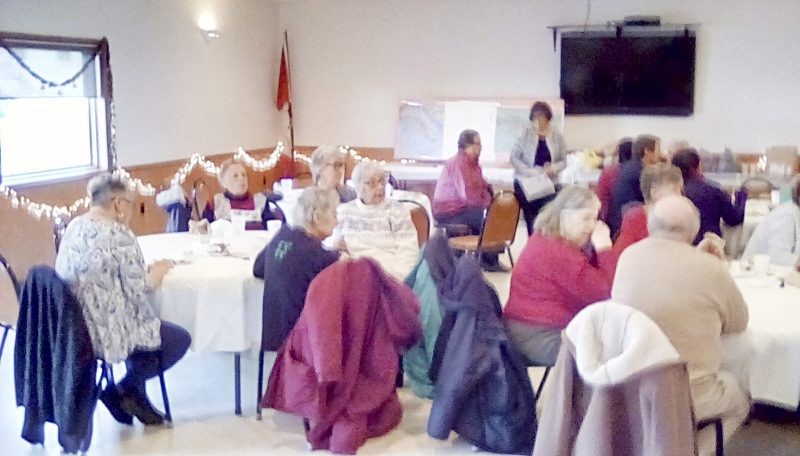 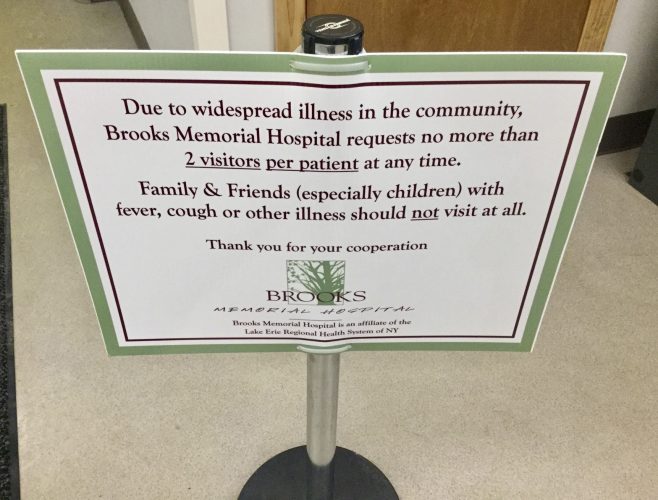 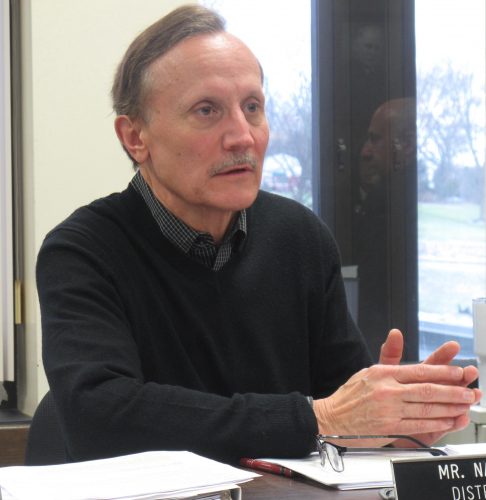