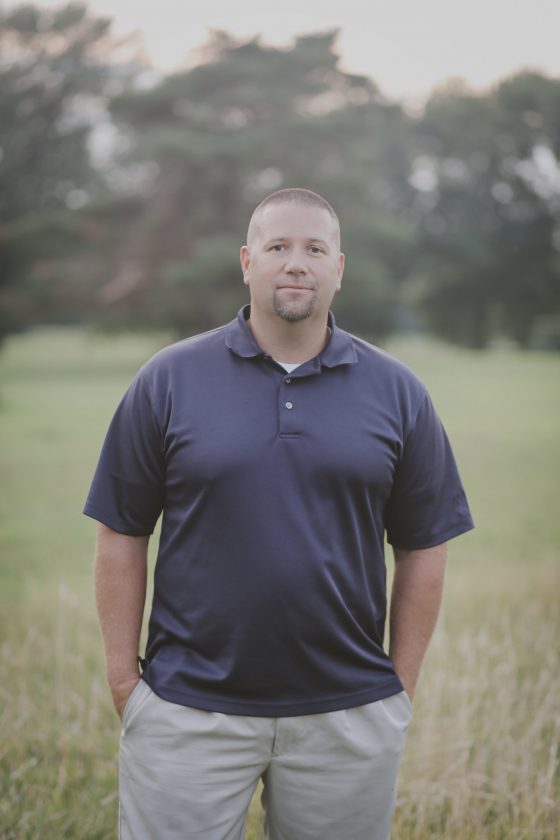 Fredonia resident Casey Snyder announces the release of his fifth book, “A Whisper Upon the Breeze.” After seven years of writing, editing, and rewriting, the final product is completed.

The story begins as planet Atrophia’s sun nears the end of its lifespan. One Atrophian attempts to prolong the species by sending his family to the nearest habitable planet, earth. After crashing, Medina is the sole survivor who connects with Drew Tynes, a hermit who has given up on the world and cut himself off from society. Drew’s lifestyle, diminishing faith, and lack of confidence in mankind is a direct result of a UFO experience he had as a young man.

Medina and Drew form a special bond as the alien reteaches the human how to live based on seeing the beauty of his world, rather than its downfalls. The alien hides a terrible secret from Drew as they fall in love on a road trip to explore earth.

Little do they know the government has tracked the crashed spacecraft to Tynes’s residence. Medina and Drew’s relationship intensifies as they attempt to outrun the authorities and prevent captivity before the alien’s secret is revealed.

Previous written novels by Casey Snyder include “Mirror,” “For the Greater Good of God,” “Watching the Children Pray,” and “Life, Insolvent.” All are fiction stories covering different genres. “A Whisper Upon the Breeze” is a science fiction/magical realism piece that can be purchased on amazon.com in paperback or as a Kindle eBook. 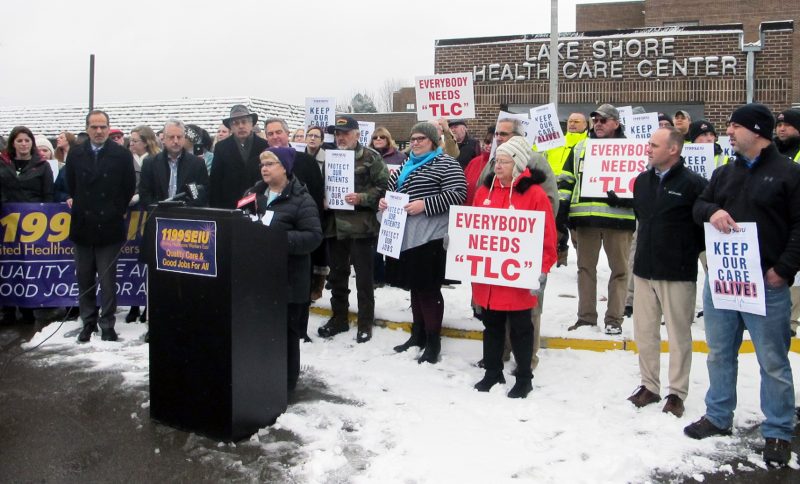 SINCLAIRVILLE — A man was killed when his pickup truck struck a farm tractor late Wednesday. The Chautauqua ...

Prevention Works’ Alcohol Awareness Poster Contest is an artwork competition focusing on the prevention of ... 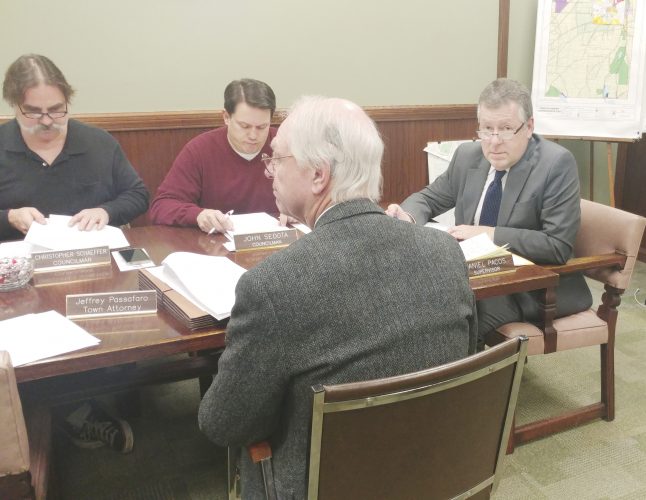 Pacos takes over in Pomfret 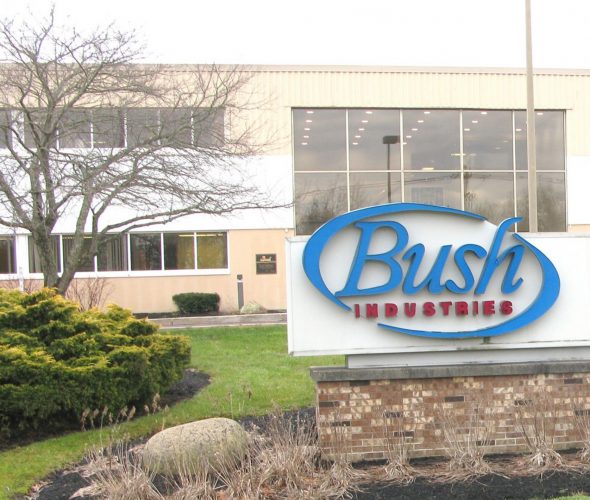 Bush Industries in Jamestown has been acquired by Canadian firm