Police were called to the Bullfrog Hotel Bar and Grill, 1414 E. Second St., at 1:20 a.m. A bartender at the scene secured the weapon.

Police said that an altercation took place between two people in a hallway leading into the bar when two shots were fired. A man, who was struck twice, was taken to UPMC Chautauqua and later transferred to UPMC Hamot in Erie, Pa.

It wasn’t known where the man was struck. However, as of Saturday evening, he was said to be in stable condition.

The person who fired the shots is reportedly cooperating with investigators. The Chautauqua County District Attorney’s Office has been contacted and is assisting JPD in its investigation.

Anyone who may have witnessed the incident is asked to contact the Jamestown Police Department at 483-7537, through the anonymous tip line at 483-8477 (TIPS) or via the Tips 411 cellphone app. 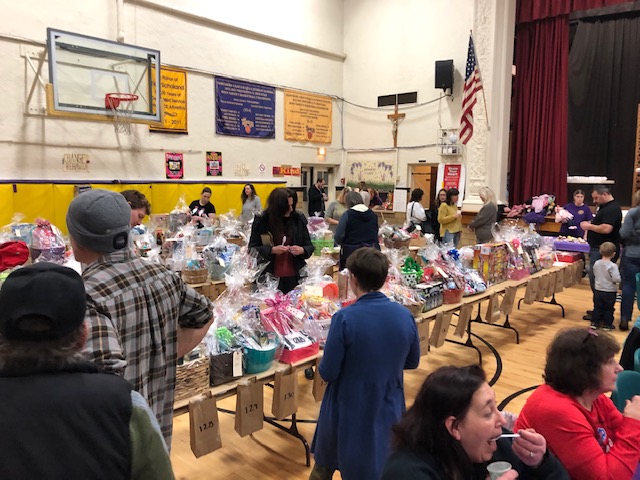 ARKWRIGHT -- Two people are facing a number of charges after allegedly stealing a motor vehicle this morning. At ...

Thank you for supporting Fredonia!

Thank you for voting for Fredonia in Season 5 of Small Business Revolution! The tremendous outpouring of support ...

Mayor Wilfred Rosas is pleased to announce that the City of Dunkirk’s Pickle Ball Court located next to the ... 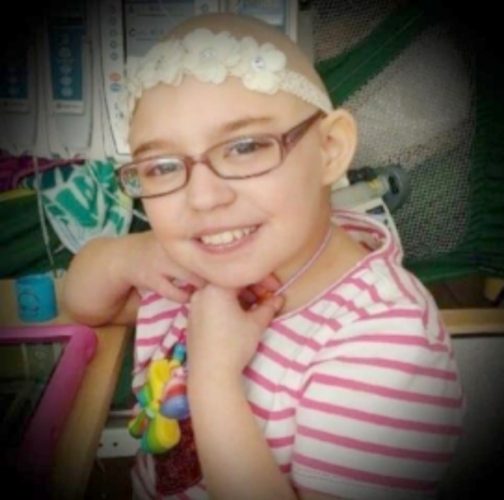