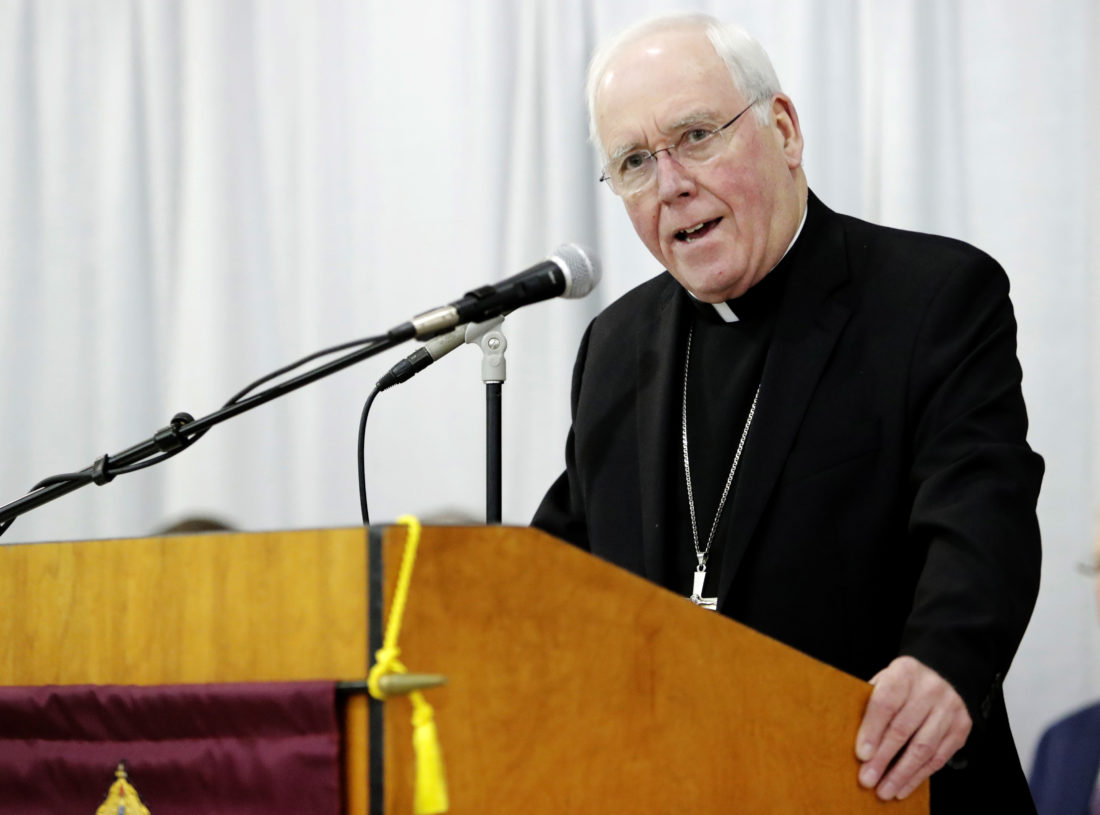 Bishop Richard Malone, Bishop of Buffalo, speaks during a news conference Monday, Nov. 5, 2018, in Cheektowaga, N.Y. Malone has resisted calls to step down amid reports that he left accused priests in ministry and excluded others from a list of problematic priests released to the public in March. (AP Photo/Frank Franklin II)

As Apostolic Administrator, he maintains all the rights, offices and faculties that belong to a diocesan bishop. “I am honored to serve as Apostolic Administrator of the Diocese of Buffalo during these challenging times, and I am humbled by the task put before me. I ask for your prayers as we begin this journey together, and I look forward to getting toknow the people of this great diocese,” Scharfenberger said.

“I will be doing a lot of listening and learning,” he added, expressing a desire for openness and transparency in his new diocesan appointment, as has been his model in the Diocese of Albany.

In his five and a half years as Bishop of Albany, Scharfenberger has been a national leader in responding to the clergy abuse crisis. He published a list of offenders in the diocese four years ago, was among the first bishops in the country to call for an independent lay-led investigation of the scandal involving former Cardinal Theodore McCarrick, revamped the diocesan review board and established a predominantly lay task force on sexual abuse last year to make recommendations to the diocese on its response to survivors and its internal policies. 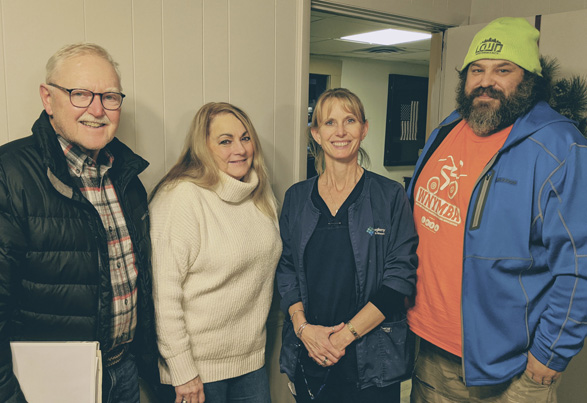