MAYVILLE — A Cassadaga man charged with allegedly having sexual contact with a 3-year-old child has pleaded guilty to a lesser charge shortly before his case was set to go to trial.

The Cassadaga man has been represented by Public Defender Ned Barone.

District Attorney Patrick Swanson said he was pleased with the outcome, noting the age of the victim and the “difficult circumstances surrounding the case.”

“This would have been extremely difficult on the victim to have to come into a county court,” Swanson said. “Marilyn Fiore-Lehman (second assistant district attorney) handled this case very well. To have (Morris) plead guilty to a felony, we’re very pleased with the outcome.”

Morris’ case was sent back to Chautauqua County Court after the Fourth Department Appellate Court of Appeals ruled in June of 2019 that some of his statements shouldn’t have been suppressed.

County Court Judge David Foley granted a motion to suppress some of Morris’ statements. That order was reversed by the Fourth Department Appellate Court of Appeals and the case had been sent back to Chautauqua County for further proceedings on the indictment. 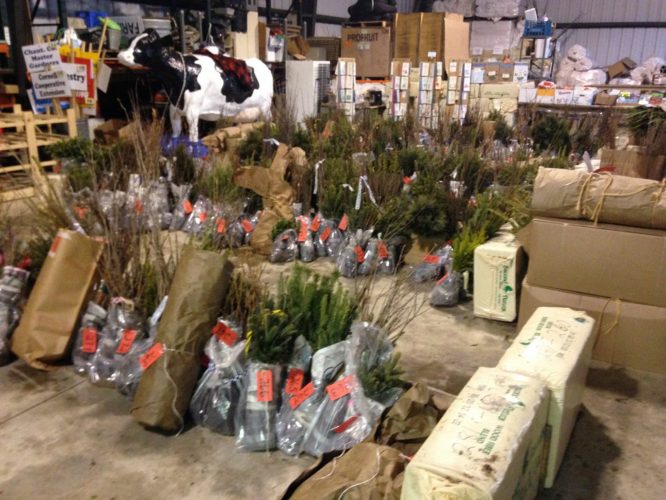 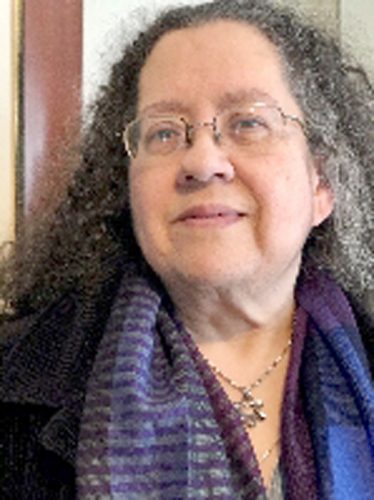 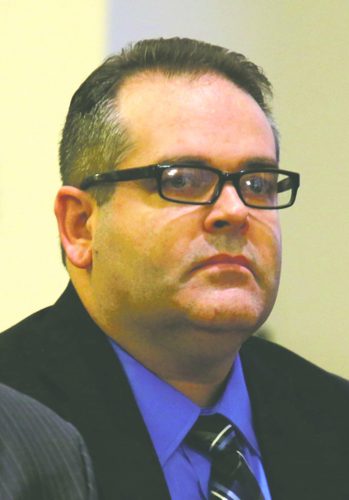