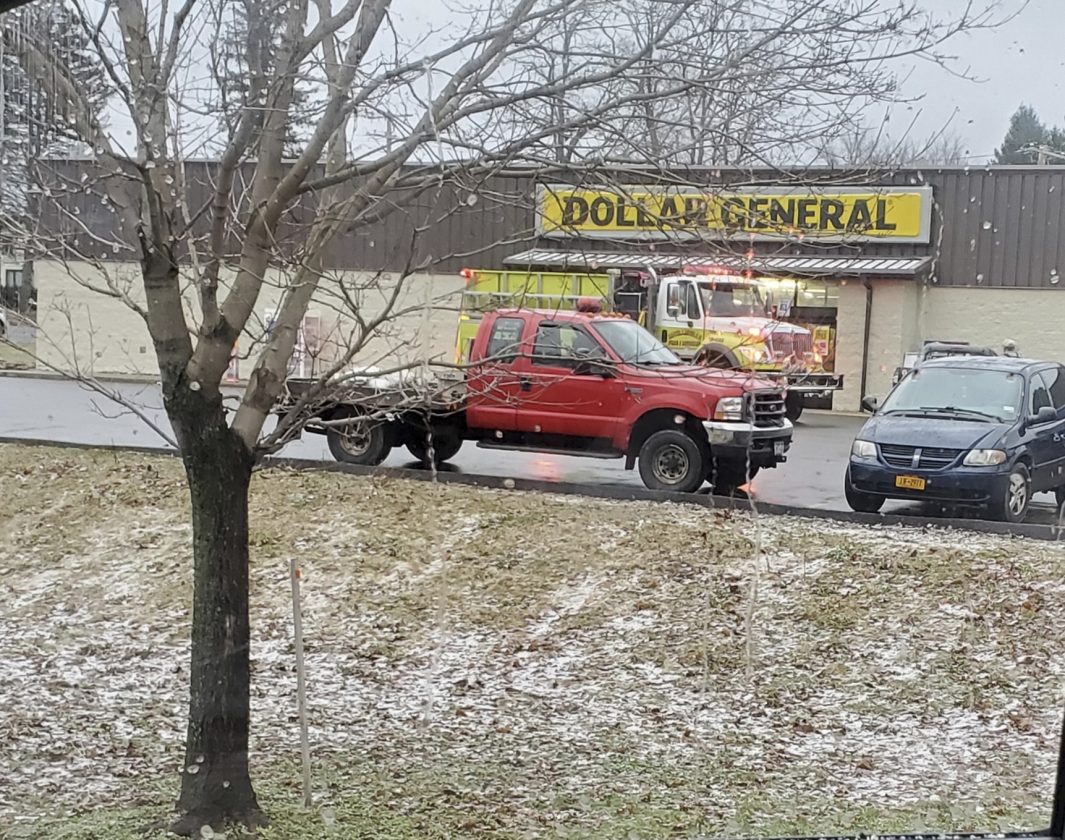 A cooler fire at the Sinclairville Dollar General store caused heavy smoke damage between late Wednesday and Thursday morning. The Chautauqua County Fire Investigation Team investigated the blaze after Sinclairville Fire Department was on scene at 5817 Jamestown St. It was determined a set of four beverage coolers attached together had caught fire. An investigation led to watching the video surveillance camera footage inside the store where it was observed one of those coolers had an electrical issue shortly after 11 p.m. Wednesday causing it to catch fire and it wasn’t discovered until the next morning by employees. The coolers, however, were in an area of the store where the fire didn’t spread to anything else and burnt it self out. The Dollar General suffered very little fire damage from the incident. 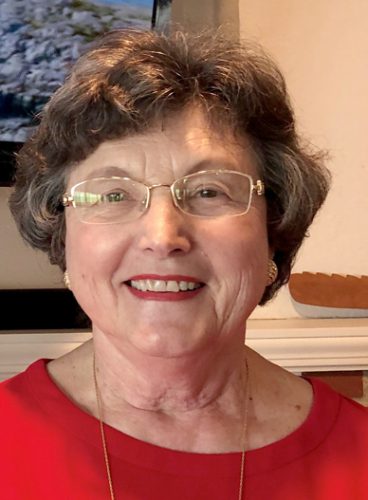 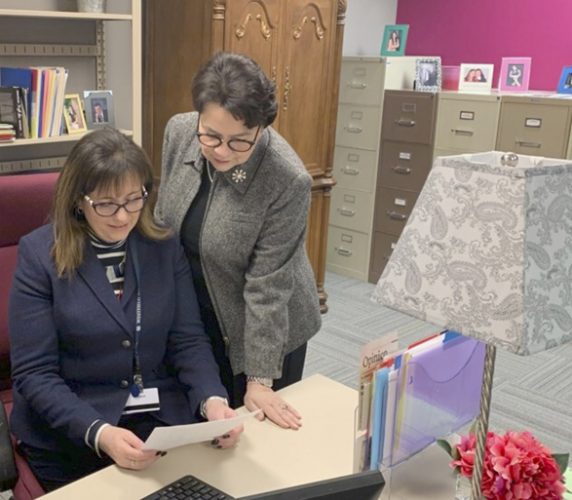