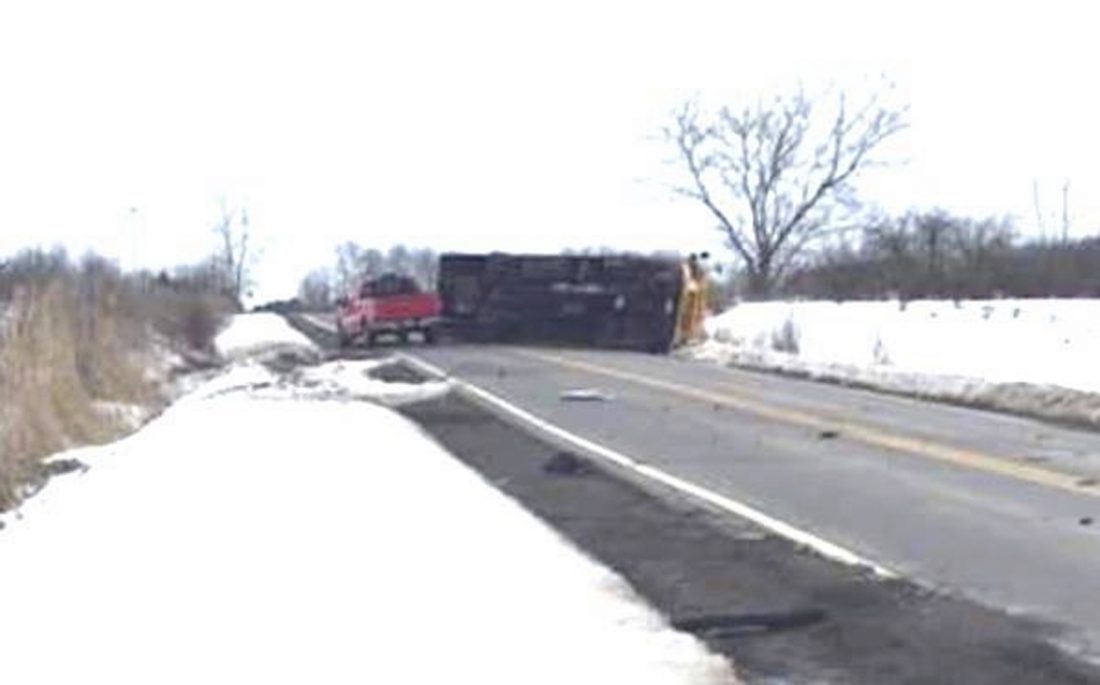 NORTH COLLINS — The driver of a pickup truck has been charged after colliding with a school bus Wednesday that resulted in minor injuries for three.

At 3:12 p.m., Erie County sheriff’s deputies and members of the Sheriff’s Crash Investigation Unit responded to the crash on Shirley Road at Ketchum Road. Deputies said Joseph Cala, 37, of Buffalo ran a stop sign and struck the bus. The force of the impact forced the bus onto its side.

There were three occupants in the bus, the driver, and aide, and one student, and they were treated for minor injuries and released at the scene. Cala was also treated at the scene and later released.

The crash unit is still investigating the incident.

The deputy who serves as the School Resource Officer for North Collins’ school district also responded to the scene.

WESTFIELD — A Westfield woman has been charged after a victim claimed this morning that he was stabbed on Felton ...

COLLINS — A child has been injured after an incident in this town where it is believed a bullet struck a victim ... 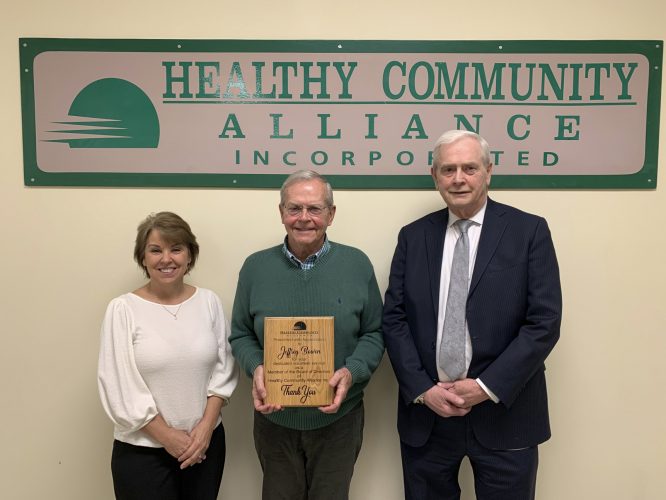 Boating while intoxicated could impact driving on roads if legislation reintroduced recently in the state Assembly ... 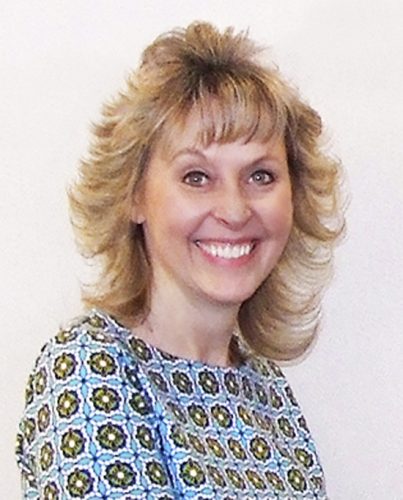