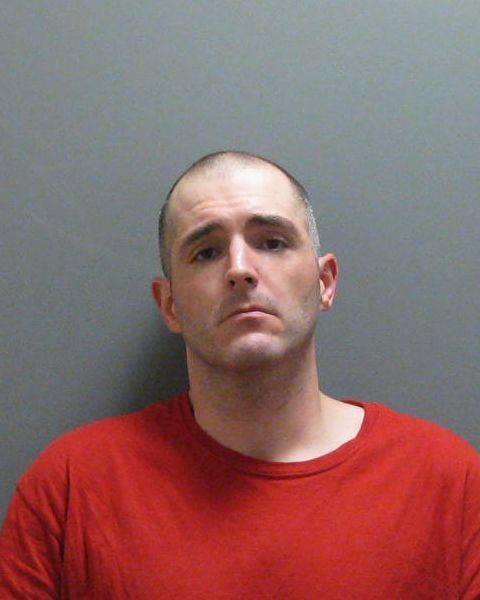 JAMESTOWN — A Jamestown man is being held on a federal arrest warrant on numerous charges following the search of his city home early Thursday.

Richard E. Kinsey Jr., 35, was taken into custody after attempting to escape out of the 126 Hedges Ave. property.

Authorities obtained a search warrant after observing crystal methamphetamine “in plain view” within the home. In all, police reported discovering 25.2 grams of methamphetamine, a loaded handgun and drug paraphernalia.

Kinsey is being held for arraignment in federal court.

According to the U.S. Attorney’s office, between September 2019 and Oct. 23 of last year, the three city residents “conspired to sell methamphetamine in the Jamestown area.”

On Sept. 6, 2019, members of the Jamestown Metro Drug Task Force executed a state search warrant at the residence of Kinsey and Whitford. Both were home at the time, as was McRae.

“As officers entered, McRae was observed exiting the residence to a second story porch roof, where he made a throwing motion,” the U.S. Attorney’s Office said in a news release. “Officers observed a firearm flying through the air from McRae’s direction to the ground where it was recovered.”

In a search, investigators recovered three additional firearms, 8 ounces of suspected methamphetamine throughout the apartment, about $11,000 in U.S. currency, assorted ammunition and drug paraphernalia to include scales and packaging material. 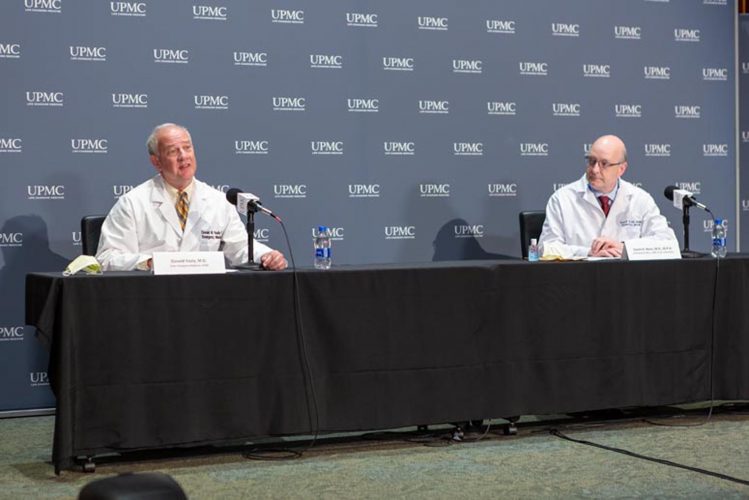 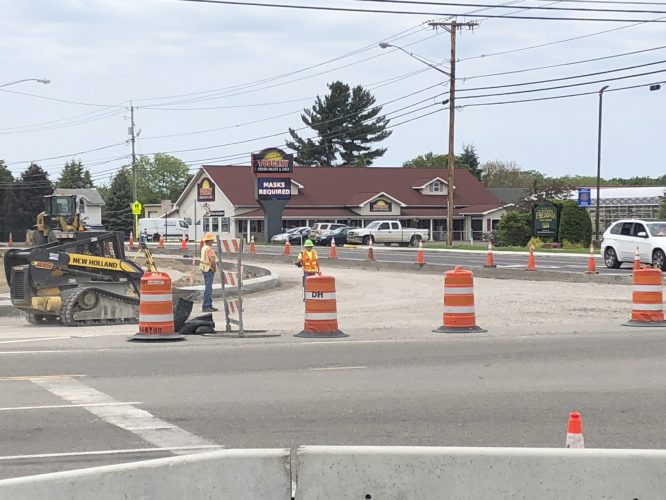 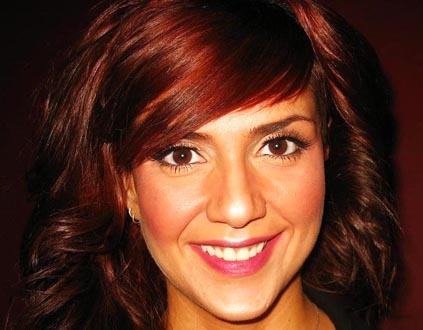