Rumors of a travel ban in place and that police are stopping non-essential motorists out for a ride appear to be just that — rumors.

Both Chautauqua County Sheriff James Quattrone and Jamestown Police Chief Harry Snellings said they have encountered the misinformation on social media and have been asked questions regarding a purported travel ban and police spot-checks due to the coronavirus outbreak.

Yes, local officials have asked the public to limit all non-essential travel, and Gov. Andrew Cuomo did order all non-essential employees to work from home. But no, there is no shelter-in-place or travel ban, and police are not stopping drivers to ask where they are going.

“The Jamestown Police Department is not stopping anyone for the sole purpose of determining if they are essential personnel, nor are we asking,” Snellings said. “No agency is doing this. People continue to spread this rumor based on inaccurate and, quiet frankly, false information posted on social media.”

Added Quattrone when contacted this week: “Our dispatch has been receiving many calls from people asking about travel bans and asking if people needed to have letters saying they are going to essential work places. We continue to stress no unnecessary travel, but there is no travel ban.”

On March 23, Dunkirk Police — after the one of the first confirmed cases in the city — announced in a news release there was no travel ban.

It’s unclear where the rumors began, but it’s possible some residents are confusing the constant, often fluid information regarding COVID-19 guidelines being issued on the local, state and federal levels.

And the rumors aren’t specific to Chautauqua County. Trooper James O’Callaghan, Troop A public information officer for the New York State Police, said he’s not sure where the travel ban rumor started, but also confirmed troopers are not stopping drivers anywhere across the state to ask where they were going. 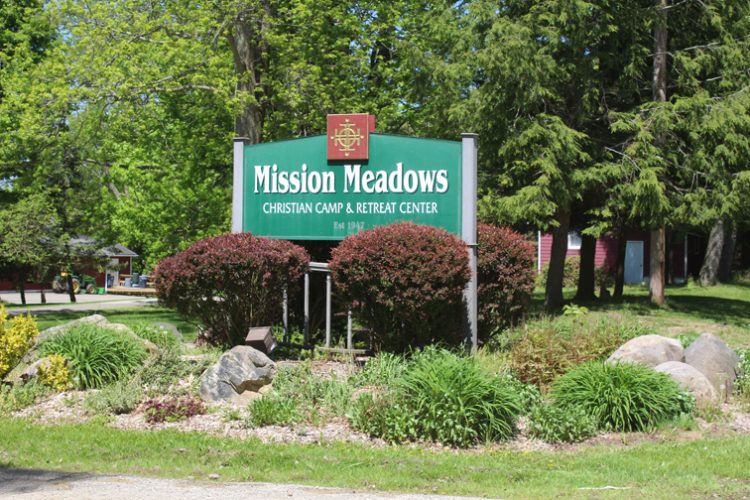 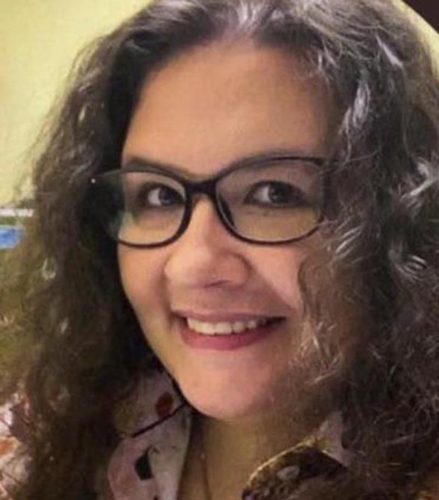 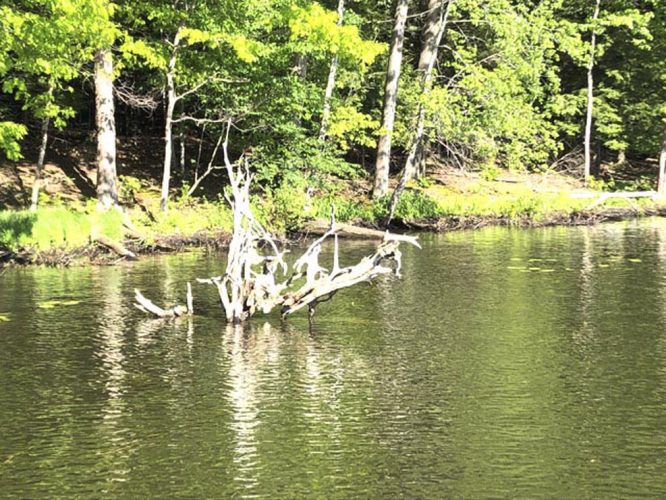