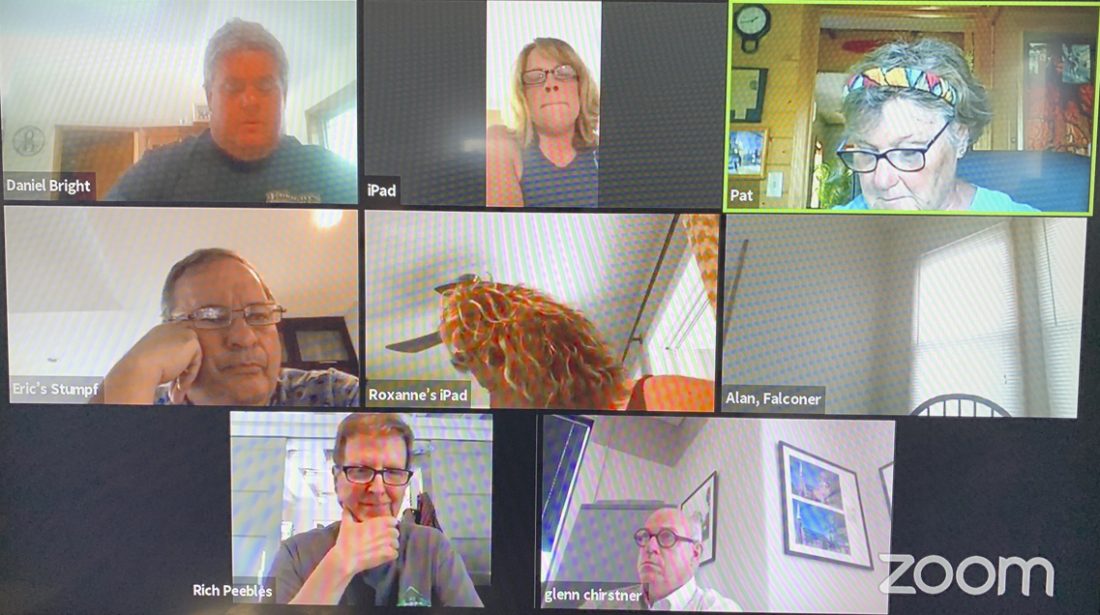 The Dunkirk Zoning Board met via Zoom this week to discuss various requests for projects in the city.

A 40-by-60-foot pole barn which would stand 12 feet high and boast two garage doors was turned down by the Dunkirk Zoning Board at a meeting earlier this week.

The garage and privacy fence which would have been located at 417 Temple St. had wanted to construct the structure three feet from the road so as to allow the utilization of truck and trailers owned by the current residents.

“If we put the garage where the front set back is supposed to be (which according to zoning laws is 25 feet) it would only leave us roughly 30 feet of yard,” the resident stated. “So we really wanted to be able to put it closer to the road that way we could still have a backyard.”

Several letters were written in concerning the possible construction. One by Bernice and Gary Sedlmayer of 150 W. Fifth St. objected to the construction facing McKinley Avenue.

“Our deck faces the property of the object of the garage. This is a quiet residential street and we feel that any building of that size with a driveway leading out to McKinley Avenue would be disruptive,” Sedlmayer wrote. “We are under the assumption that said garage is for a construction business, that is totally unacceptable to us as that will change the character of the neighborhood.”

“A building there would generate more traffic and may also be used for business with people parking on the street which is barely two cars wide,” another letter written by Gerald Barnes stated. “It would create safety issues as well.”

“I have no wish to have the aesthetic of my living room view be dominated by such a structure,” a third letter went on that was penned by Sidney Barnes, who was concerned over her property value if the view was disturbed. “When nonresidential buildings are constructed for primary purpose, it’s inherently at odds with the site’s residential character.”

One resident, Sally Moran, the residents’ neighbor was in favor of the project, saying that the couple take “good care of the yard and home.”

The Zoning Board opted to turn down the request citing safety issues to drivers as well as changes to the residential appearance of the neighborhood. 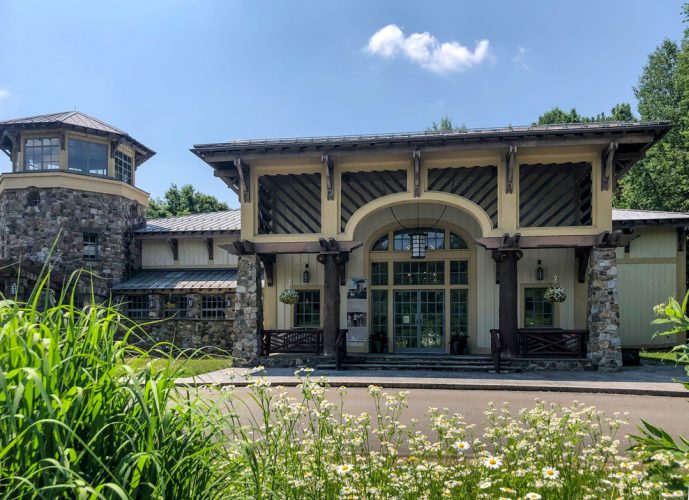 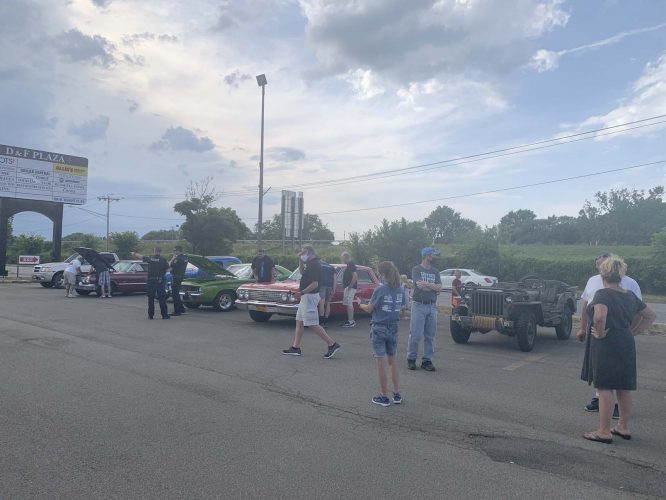