On a media call last week, Congressman Tom Reed stated his support for the fourth stimulus package being conjured by the federal government.

“On the issue of local and state aid … we have to make sure that whatever we secure for direct federal aid for local governments is protected from the state governor’s office reaching in and reducing their established budgetary lines that go to local governments,” said Reed. “We also have to make sure that those efforts at the state level are maintained at the previously established amounts.”

“I am currently committed to fighting for local aid,” said Reed. “If we do not get this right, … we will have a situation that has never been seen before in our nation’s history.”

“I think we are going in the right direction. We have a lot more work to do, but we will see how this unfolds as we go into phase four,” said Reed. “Just know that I’m committed to our local governments.”

The timeline for phase 4 legislation is estimated by Reed to pass between May 15 to the beginning of June, but he says it may go into the middle of June.

“Every journey starts with the initial step and May 15 seems to be the date that we’re all united around,” said Reed, regarding opening up the state again. The sooner that the state opens back up the better off the economy is, according to Reed. He is hoping the state slowly starts to reopen on May 15. 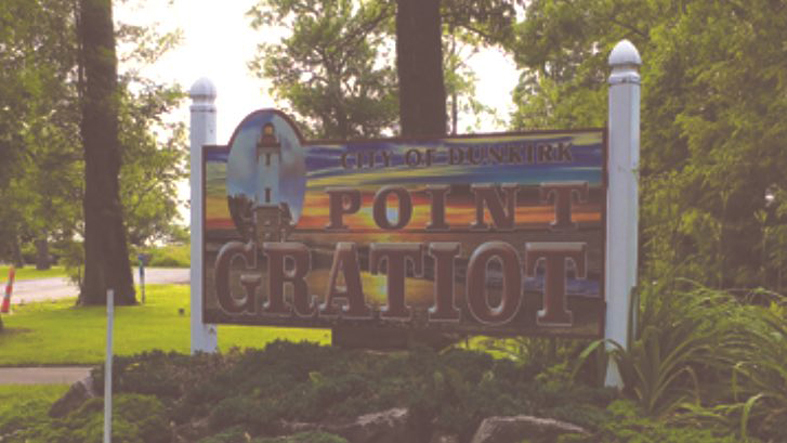 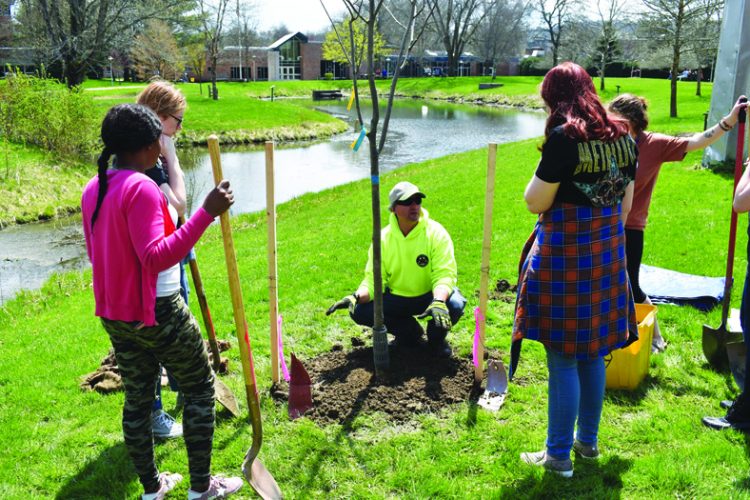 JAMESTOWN — Jamestown Community College is preparing to welcome more than 200 students to its residence halls ... 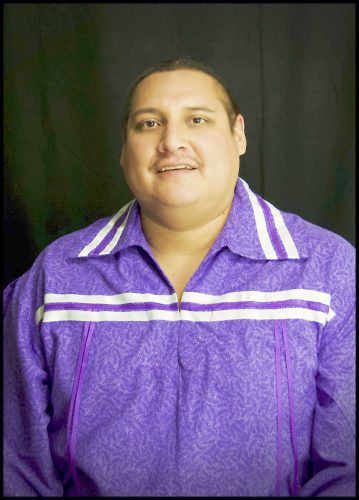 Chautauqua People, hosted by John Viehe, will have guest Donna Dolson, horn player with the Chautauqua Symphony and ...