While Erie County continues to see an increase in the number of younger residents testing positive for COVID-19, Chautauqua County officials still say that trend is inconclusive locally based on recent testing data.

The Buffalo News reported on June 24 that while the under-30 age group accounts for less than a quarter of all confirmed COVID-19 cases since the county began tracking numbers in March, they have accounted for a third of all new cases over the past three weeks.

“The only thing I could point to with increased numbers of younger persons is that more people in this age range are getting tested,” public health director Christine Schuyler told The Post-Journal last week. “There currently are no clusters that one could attribute multiple cases to.”

County Executive PJ Wendel, too, is reluctant to attribute a spike in any one age bracket.

“We are seeing some numbers that do show some younger people,” he said. “From March 23 to June 17, the largest number of cases did fall between that 20-39 range. We had 19 in their 20s and 17 in their 30s and I know that number has gone up incrementally in both of those age brackets … but there are no hot spots, no clusters or anything like that. We just notice that younger people have more positive tests. Are younger people getting tested now as opposed to what we had earlier? Right now, our 50 through 80s range, we’re looking at about 62 of our positive cases were there. Those four far outnumber our under 20s to 40 range, but it’s really inconclusive right now that there’s any age group testing positive than another. Those in their 20s seem to be a little higher than others. I know we’ve had more cases in their 50s. Those are two groups that are pretty high.”

Wendel speculated that there could be any number of reasons why some in the younger population is testing positive.

“It seems to be that those numbers are growing, but we don’t have conclusive information in that, are they younger people that are just going out and not abiding by the social distancing rules and wearing masks? Or do we just have people that are a little more cognizant in getting tested as opposed to early on when we were focused on those who were a little bit older and symptomatic?” he said.

There is concern, however, that the volume of people who were out during the past holiday weekend will lead to an increase in cases.

“There’s always a concern,” he said. “We can never say there’s never a time whenever there’s a concern. If you look at our numbers this weekend, it’s been a mix of individuals. What’s interesting is one day, we had four cases, the second we had one. If you take those five newest cases, today we have six active cases. In essence, had we not had these increases over the last couple days, we could have been as low as one.”

Wendel, however, is remaining optimistic due to the fact that the county has zero hospitalizations as of Monday.

He added, “Yes always a concern that the holiday weekend will bring about an increase in cases. But we’re always monitoring the hospitalization rates. Infection rates are concerning, but hospitalization rates and making sure people are not sicker than they were two months ago is encouraging. As these numbers increase, as long as we’re staying out of the hospitals, we’re not in intensive care, then those immunities are being built by individuals. You look at it in a positive sense that we are building antibodies in those individuals. We hope that is a positive. But there is no real indicators of clusters or spikes in those age groups.”

Wendel did note that over the weekend, it was discovered on Monday that one case in particular was linked to a known positive case.

“We did find today that there was some direct contact from a positive case in the cases announced this weekend,” he said. “I don’t know to what extent, but there was a direct link with one of our cases with a known positive. In the contact tracing, it did come back as they were related. We’re not turning our head to this, we’re still looking at this with some concern.”

He also told The Post-Journal that he has proposed a plan to state legislators, Sen. George Borrello, R-Sunset Bay, and Assemblyman Andrew Goodell, R-Jamestown, that would include additional phases of reopening that would provide more guidance to local businesses and residents that is being considered on the state level.

“There will be a letter going to the governor this week to look into adding phases,” Wendel said. “It’s not adding anything negative, but the governor has said that he though local enforcement has been lax. The point being, most people have come to us and said, ‘I thought we were Phase Four and that means we’re done, why do we have to still do this?’ Well, we’re not done. We still don’t have businesses open.”

He added, “My explanation is that this would give us guidance and gives those businesses that aren’t open and idea. Every two weeks we had a goal and something to look forward to and something to work toward. Maybe a Phase Five, a Phase Six, we’re looking at opening of schools, the gyms, movie theaters and malls and all these other areas where we could start to get more guidance. But it also keeps our residents informed and have them realize there are more phases. It’s not dragging it out — and I know there will be criticism, but really we’re just looking to mitigate expectations and give people and those businesses that aren’t open some guidance on when they can open.”

Wendel said that this inquiry should not be interpreted as going backwards.

“I’m not looking to keep anybody locked down — that’s not it,” he said. “We are not going backwards, we will not be trending in a negative direction. It’s just going to help everybody and provide clear guidance for those to open successfully. We just want to know where the finish line is. It’s just forward-thinking and more guidance than anything.”

And while other states in other parts of the country look to handle a resurgence in cases, Wendel realizes that local officials can’t take their eye off the ball.

“Some could argue that (the other states) closed too early and opened too early,” he said. “They should have waited a while to look and see what those numbers are in each state. There was this belief from Dr. (Anthony) Fauci (of the National Institute of Allergy and Infectious Diseases) that we needed to close down and limit the spread, but those areas did not have the same number of people moving around the state. Once things opened up and they opened up. I think they closed too early and I think they opened too early. They’re not New York. They can’t look at what we did and follow us. Each state has to be on their own accord.”

“The main thing to look at this is that there’s no change in the idea that this is a concern across the board,” Wendel added. “But when you look at the exposure of the positive tests, the number of tests being given compared to when how limited we were in testing when this first started, now that there’s a broadening testing spectrum and more are testing positive. But you have to look at the hospitalizations. People will test positive, but if they’re not as sick and if we’re keeping them out of the hospital, that keeps people safer.”

He added, “It’s unique. We’re never going to look away at this and say we’re not concerned. We’re always watching and monitoring these numbers. We’re just being very cautious.”

No new cases of COVID-19 were reported Monday by the Chautauqua County Department of Health. There remains six active cases; those with the virus continue to recover under orders from local health officials. In addition, the county Health Department said there are 108 county residents under quarantine/isolation, none hospitalized, 124 total recoveries, seven deaths, 137 confirmed cases and 16,924 negative test results. 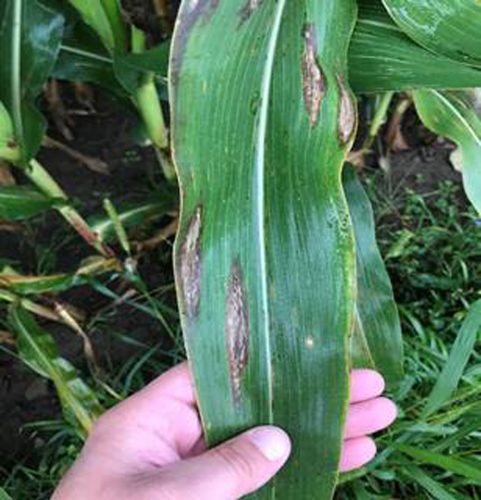 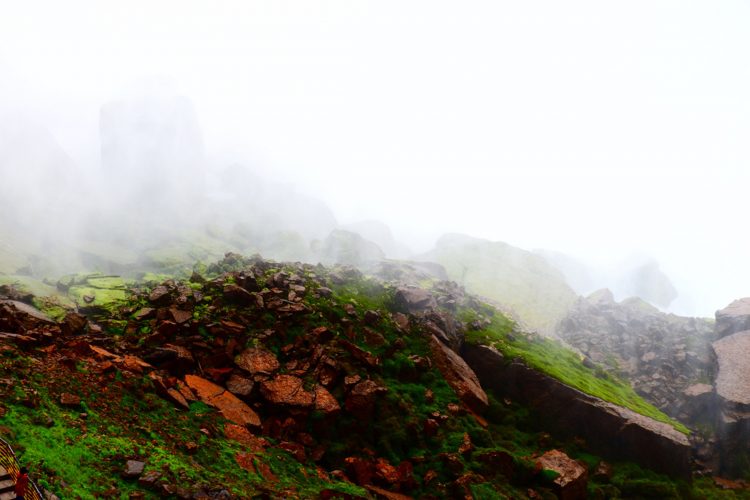