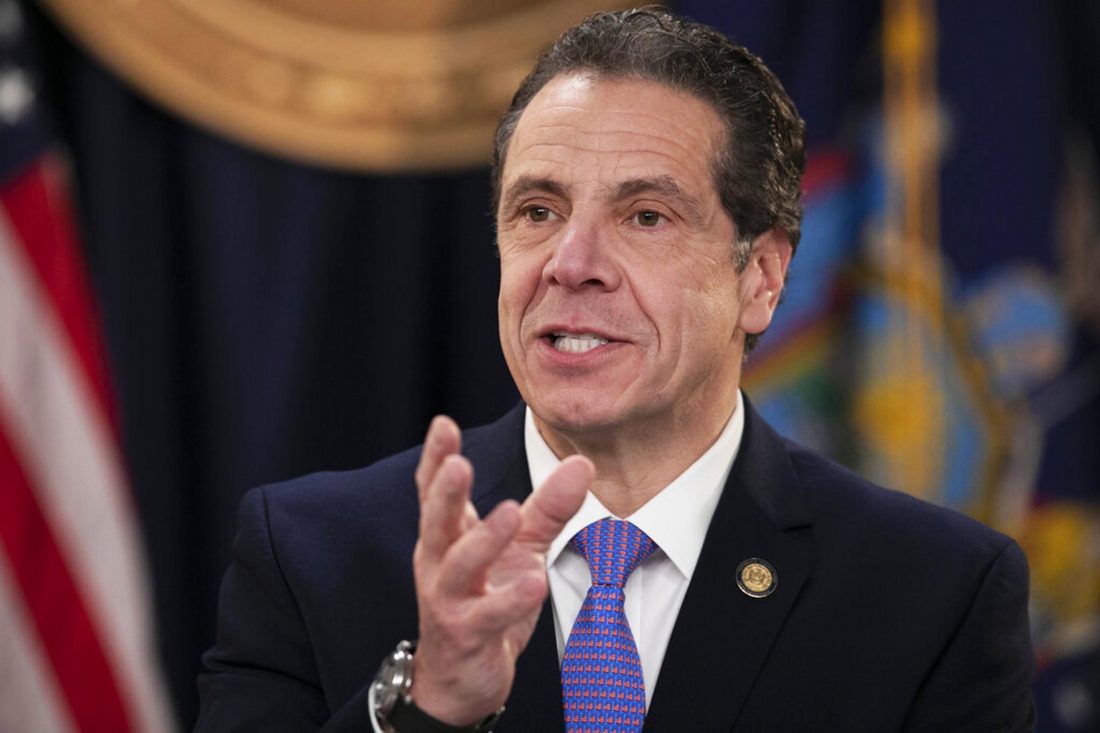 Following his election win in November 2010, Democratic Gov. Andrew Cuomo went to work and surprisingly mirrored a fiscal conservative. He understood the uneasy financial plight of the Empire State — and tightened the belt when it came to spending.

Consider an early contract he negotiated with the Public Employees Federation, which represented 54,000 employees. It froze wages for the first three years of the five-year contract. “This agreement reflects the financial reality of the times,” Cuomo said in July 2011.

One month earlier, the governor had announced a similar deal with the state’s largest union in the Civil Service Employees Association. Before both parties signed off, Cuomo had been playing hardball in announcing if a deal could not be reached, 9,800 layoffs would occur.

As those employees reluctantly signed off on the pacts, educators were crying foul. In his first proposed budget, the governor slashed school spending by nearly 3 percent statewide.

His reasons made sense. The state was facing a $10 billion deficit and could not continue to recklessly tax and spend.

Cuomo had major traditional Democratic supporters, especially the unions, furious. Despite plenty of opposition from those tied to the historic costly culture of Albany, the governor made tough decisions — and laid the ground work for a tax cap that remains unpopular with local elected officials.

But that was the Cuomo of eight years ago. Today’s edition of the governor is not as focused on the finances. Instead, he seems overly apologetic for what is happening in Washington — and far too focused on the federal government.

He is constantly in a war of words with President Donald Trump. In the last two years, he has criticized Trump during his State of the State addresses and continues to send out statements to the press regarding any action he opposes by the country’s leader. This month alone, his office has sent at least four releases to combat Trump positions including one on the border wall that has been a piece of the government shutdown.

“A wall is not a response to a humanitarian crisis nor is it a solution to keeping our country safe,” Cuomo said Jan. 8. “If the president is serious about border security, he will join with the Democrats to support smart, high-tech security instead of wasting billions of taxpayer dollars on his absurd wall.”

Adding to concerns of a traditional rural upstate that leans right is the blue dominance. For the first time since he has been in office, Cuomo has a Democratic Assembly and Senate. It is a trifecta of sorts for the party. This means many of the governor’s proposals, including those hot-button issues dealing with immigration and the legalization of marijuana, face little resistance.

With a previously Republican Senate, there was more of a checks-and-balances government. Now upstate, which has previously backed Cuomo opponents Carl Paladino, Rob Astorino and Marc Molinaro, waits and worries about its future.

Many Democrats who regularly protest U.S. Rep. Tom Reed’s actions and votes say, despite his many town hall meetings, he does not follow the wishes of his constituency. There is little truth to that statement. Reed does listen, especially to those who have cast a ballot for him each time he has run for election.

Republicans are saying that same thing — he’s not listening to his constituency — about Cuomo. That is just as false.

Sixty-eight percent of the vote — most of that courtesy of downstate, went to Cuomo in November. That result is being heard loud and clear.

John D’Agostino is the OBSERVER publisher. Send comments to editorial@observertoday.com or call 366-3000, ext. 401.