Local wind projects out of compliance with new WHO guidelines

Submitted Photo Pictured here is the construction of an Invenergy wind turbine, the company behind the Canisteo Wind Farm that the state siting board chair said does not meet new WHO guidelines for noise levels.

In October 2018, the World Health Organization issued new noise guidelines and — for the first time — specifically referenced community exposure to wind turbine noise. Last month, John R. Rhodes, chair of the state board on Electric Generation Siting and the Environment, objected to Canisteo Wind Energy’s application for a Certificate of Environmental Compatibility and Public Need (certificate) because it did not meet the new WHO guidelines. Several Chautauqua County residents are petitioning Rhodes to amend Cassadaga Wind, LLC’s certificate so that it meets the same guidelines.

Although Cassadaga Wind’s certificate was granted in January 2018, community members are hopeful that there is still time to amend the certificate before the project breaks ground. “Since Innogy will need to comply with current WHO standards in Steuben County, and since the Cassadaga facility is not yet fully permitted, it appears to the petition signers that this amendment request is timely and should be approved,” Fredonia resident Mark Twichell told the OBSERVER in an email.

In their new guidelines, WHO uses the noise measurement of 45 dBA Lden (45 a-weighted decibels, day-evening-night level), which is the maximum noise limit at any permanent or seasonal non-participant residence regardless of time of day.

Differently, Cassadaga Wind’s certificate only limits turbine noise to this level during eight consecutive nighttime hours. Concern for this guideline was the subject of Rhodes’ letter to the Dax Law Firm, which is representing the Canisteo Wind Energy project.

“The new recommendation from WHO-2018 is protective not only of the nighttime period but of the daytime and evening time periods as well and more importantly, it may require a lower long-term nighttime noise limit than as recommended in 2009, which was also the basis for recommending the Siting Board adopting a long-term goal for Cassadaga Wind,” Moreno-Caballero reported.

Indeed, Cassadaga Wind’s certificate is based on WHO guidelines from 1999 and 2009, “which do not refer specifically to wind turbine noise but are based on community exposure to multiple noise sources, including transportation noise,” Twichell pointed out.

Moreno-Caballero calls for even more stringent noise limits at night: “An outdoor limit of 45 dBA during the nighttime may not be sufficiently protective if residents have open windows, a condition that may occur during the summer and as a result outdoor limits should be between 40 dBA to 42 dBA Leq-8-hour.” No recommendation was made for average night noise exposure of wind turbines in the WHO-2018 guidelines as currently “quality of evidence … is too low to allow a recommendation.”

The petition signers call for such protections, especially for area residents who are unable to sign lease agreements with the wind company. “We are concerned that the implications of allowing higher noise exposure in residences on the property of participating land owners present ethical questions related to the exposure of tenants and children who are not party to a turbine lease agreement,” the petition states.

In his testimony to the siting board, Moreno-Caballero went on to say that “The WHO-2018 guidelines found that adverse health effects (such as annoyance) are associated with a level equivalent to 45 dBA Lden. Therefore, the recommendation is that sound levels from wind turbines should be lower than 45 Lden in a year.”

The petition concludes by pointing out that because Cassadaga Wind’s certificate is the first to be granted in New York under Article 10 of the Public Service Law, any decisions related to it are precedent-setting and it is in the best interest of all parties for the Siting Board to ensure all wind projects are in compliance with the new WHO guidelines.

“The Arkwright Wind Energy Project has drawn multiple noise complaints with its allowance of 50 decibels since its operation began in September 2018,” Twichell said in an email to the OBSERVER. Twichell added that the proposed Ball Hill Wind Energy Project in Hanover and Villenova also permits 50 decibels. The state Public Service Department is holding a public hearing prior to announcing a certificate for Ball Hill Wind at the Silver Creek Central School auditorium on Wednesday, Feb. 20 at 4 p.m. “Concerned citizens should consider attending the Silver Creek hearing to voice their opinion that Ball Hill should also comply with the current WHO standards,” Twichell said.

Those wishing to sign the petition should contact the signers prior to 5 p.m. on Thursday, Feb. 7. Signers include Twichell (email mark49l@outlook.com), Michelle Twichell, Karen Engstrom, Angelo Graziano, Tina Graziano, Roy Harvey, Judy Phillips, Earl Riggle and Joni Riggle. Those wishing to comment on Chautauqua County wind projects’ compliance with WHO 2018 guidelines can do so by visiting www.dps.ny.gov and search Case 14-F-0490 for Cassadaga Wind and Case 18-E-0654 for Ball Hill Wind. 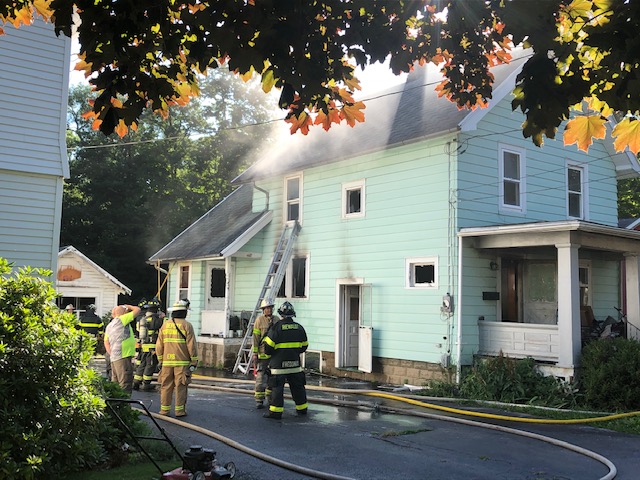 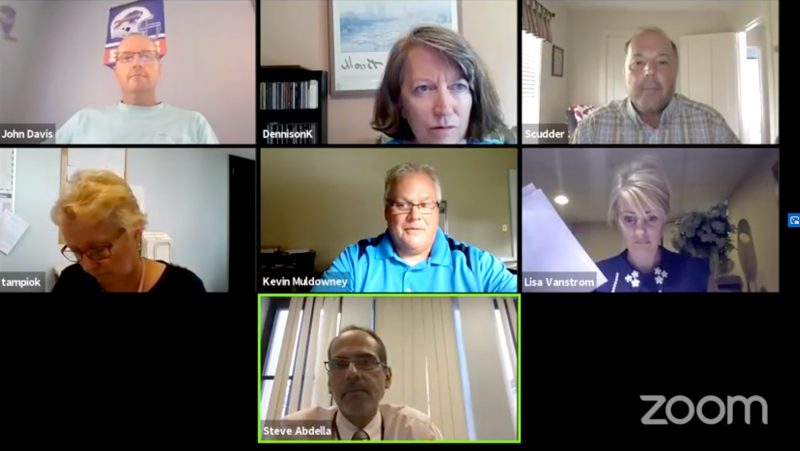 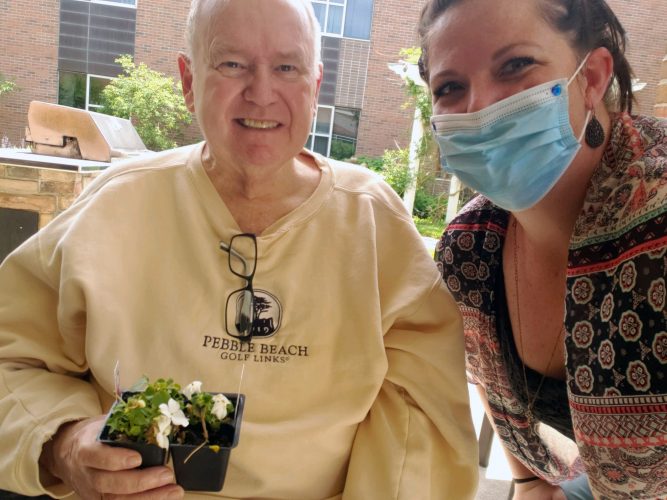 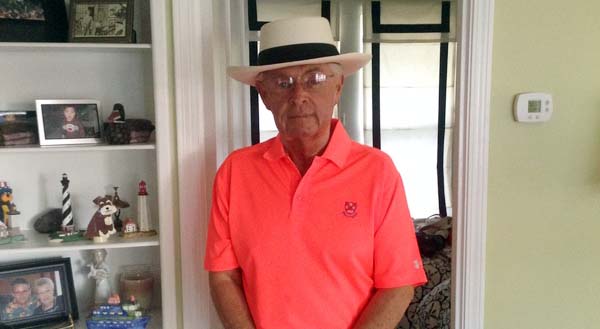 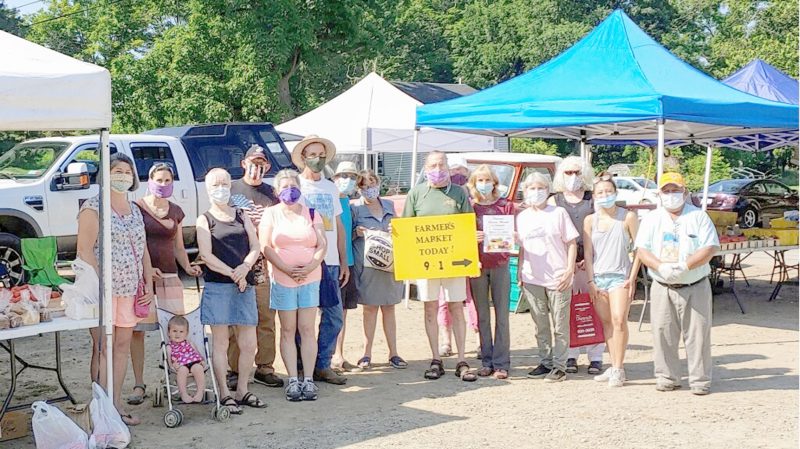