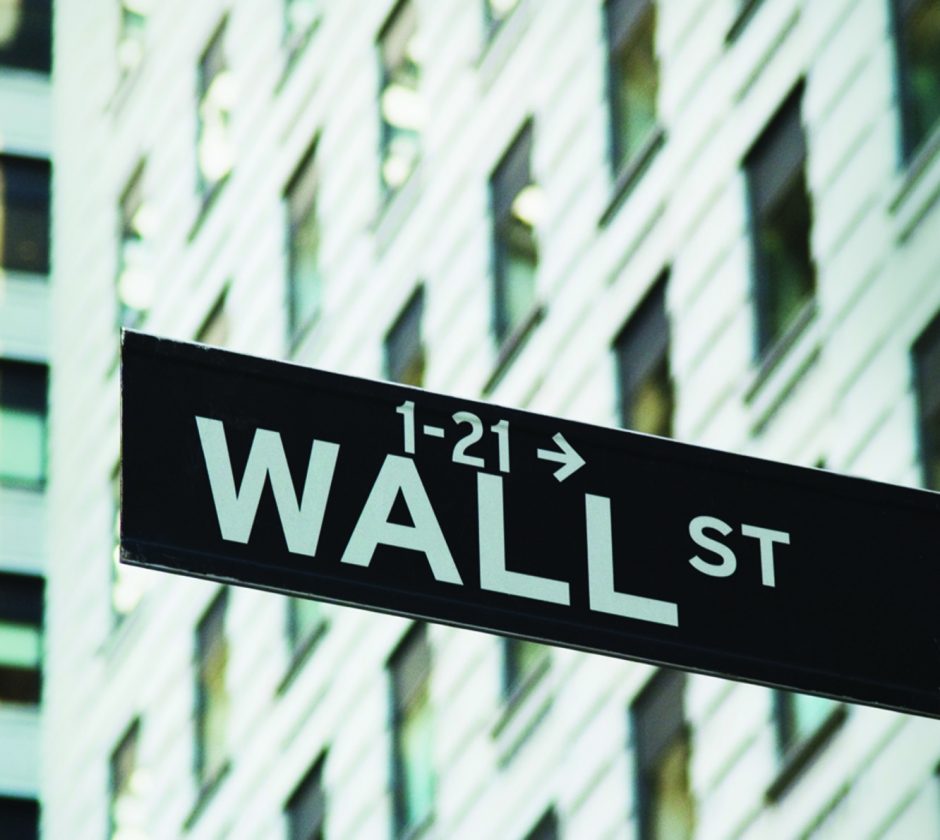 Wall Street and New York City are a gift that keeps giving to upstate governments and schools.

Call it a potential self-destruction by separation. Once again, there is a call by an elected official in upstate to look at the possibility of splitting New York.

Within the last month, an Albany-area Republican has asked Comptroller Thomas DiNapoli to study the idea. “The state of New York is a very large and very diverse place, with many distinct cultural, economic, and historical regions,” said Sen. Daphne Jordan of Half Moon. “However, one set of distinctions is abundantly clear, both on paper and in the minds of New Yorkers — that there is an ‘upstate’ region and a ‘downstate’ region, and that these two regions have extremely divergent political and social views. As these views continue to diverge, calls for these two regions to ‘part ways,’ so to speak, have grown louder and louder. Many, both upstate and downstate, have questioned whether or not these regions would be better off separately.”

Actually, there is one region that would be better off without the other: downstate. Upstate is constantly relying on its partner to keep its bloated number of governments and school districts intact.

Jordan’s effort appears to be more like a Napoleon complex.

In terms of population, New York City and Long Island make up about 11 million of the Empire State’s 19.5 million residents. It is the financial engine for our high-tax state.

A Rockefeller Institute of Government study completed in 2011 documented that. Simply put, upstate reaps the rewards of a tremendous downstate economy.

“New York City and the downstate suburbs ‘give’ far more to Albany in taxes and other revenues than they ‘get’ in state-funded expenditures,” the report noted. “The Capital Region (the Albany area) and the rest of the state, by contrast, get significantly more than they give.”

Western New York alone has been a tremendous beneficiary of New York City’s generosity. The financial capital of the world — Wall Street — brings in boatloads of cash that does not just stay in Manhattan. It is distributed across the Empire State.

That Rockefeller study found upstate paid about 24 percent of the state’s revenues in taxes and fees at that time, but received 35 percent of the expenditures from Albany. That is a return on investment of more than 45 percent — and funding we definitely need to maintain our current way of life.

Looking at it the other way, downstate contributes 76 percent of the state revenues, but receives 65 percent of the expenditures from the state capital. Downstate, on those numbers alone, is subsidizing the rest of New York.

So, if we were to actually secede, where would our massive amount of school aid for 18 Chautauqua County districts and other grant funding come from? Utica or Ithaca? Buffalo? All three are not exactly bustling economies.

Overall, the separation argument is a poorly thought out concept — and a knee-jerk reaction to recent events happening in our Democratic-controlled state.

Take out the red and blue politics and the only thing that matters is the green.

Consider Dunkirk’s plight. In 2017, as the city won $2.5 million in state funding to go toward its waterfront efforts, the municipality and schools also received an additional $26 million. These funds were in aid for the district as well as transition aid to help with the decreased funding from NRG.

In the last eight years, Buffalo’s resurgence can be tied to New York City — not the efforts of our region. Thanks to the Buffalo Billion, improvements have come to the medical campus as well as a number of other major development projects. One of those — right here outside the eastern border of the city — in Athenex would never happen without New York state involvement — or the cash that trickles up from Manhattan.

As for the divergent views in upstate and downstate, let’s not discount Long Island. Though it is part of the New York City area, it is much more conservative — but still about 5 million less than the city’s population of 8.6 million. That location will remain at a disadvantage in a split.

What could our region possibly gain in a state separation if it were to happen? Probably some common sense — and tighter spending policies. Not having New York City as our cash cow, we would be forced to have less politicians as well as fewer governments and school districts.

Without that big downstate subsidy, it would be one rude awakening.