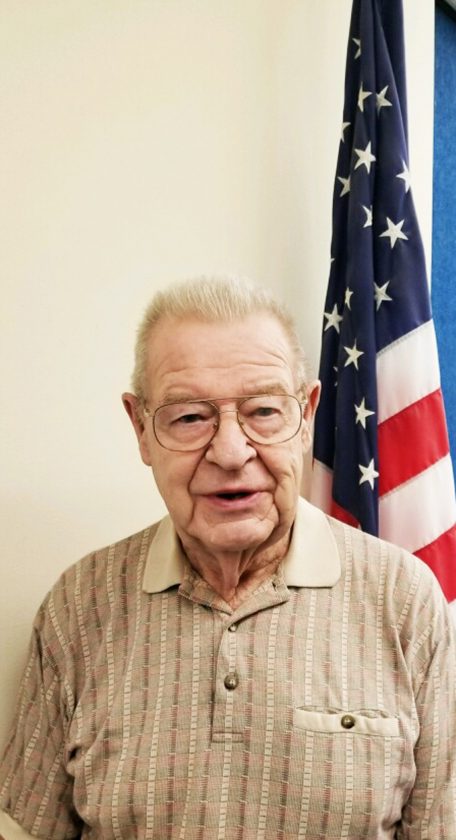 After his service to the United States, Long worked for 40 years as an electrician. He was married for 50 years to his wife, Daleen, who died in 2003. He has five children, 25 grandchildren and 26 great-grandchildren.

He is known as an accomplished local pinochle player and is a major Buffalo Bills’ fan.

Long will be presented with a certificate by Jack Hood of the Dunkirk Joint Veterans Council during the 53rd annual service conducted by the organization. The master of ceremonies will be John D’Agostino, OBSERVER publisher.

“From everyone on the Dunkirk Joint Veterans Council, please have a safe and enjoyable 2019 Memorial Day,” said Jack Sievert, commander. “God bless our veterans and this great country of ours.”