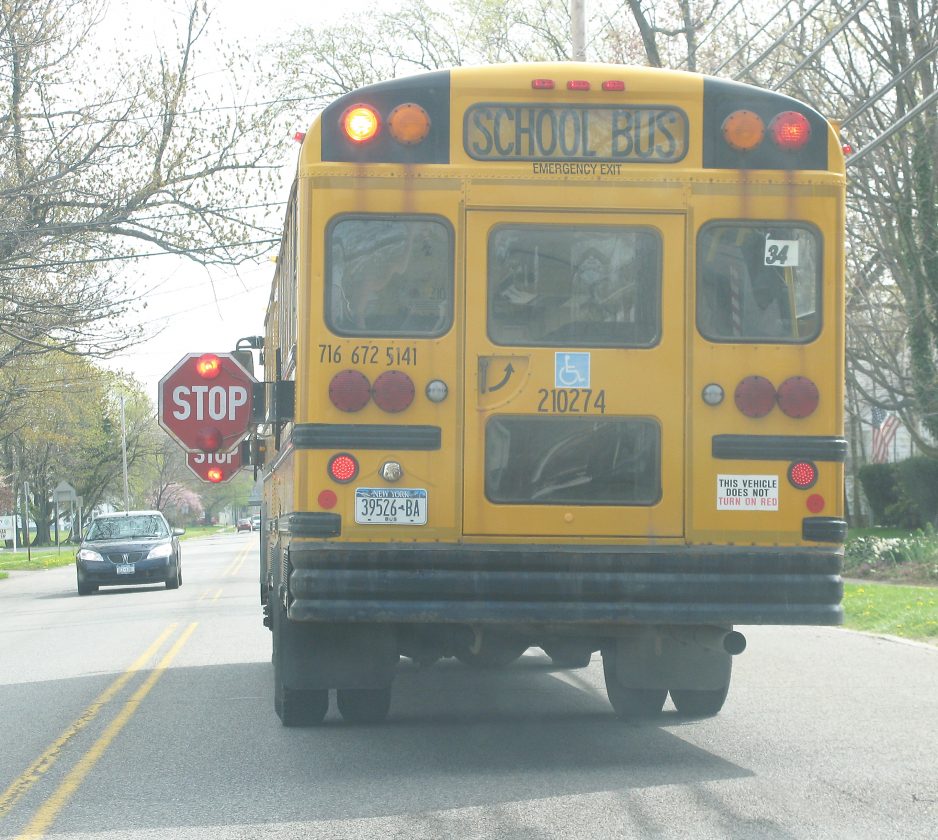 If public hearings in Fredonia and Dunkirk over the last eight days are any indication, it could be an uneventful Tuesday at the polling booths when it comes to the annual school budgets. Not one word was uttered at either meeting to discuss spending plans at the two largest districts in our region.

Is this a reflection of the times and our current involvement? We all have access to an abundance of information, but many stakeholders actually do little to educate themselves on the details, especially when it comes to major local issues. Instead, we take away only bits and pieces to form an opinion.

Combined, both proposals that no one commented on total almost $80 million in public spending — or your taxpayer dollars. To put that in perspective, it is almost the same amount of money as the National Hockey League’s salary cap per team.

How times have changed.

Dunkirk, more than two decades ago, was a contentious place to be a school board member. Public meetings would often become heated and residents — on an annual basis — would reject school spending plans. A teachers’ contract also was a source of frustration.

During the late 1990s and early 2000s, educators in the city were working without a new contract. It was such a public battle that it brought a sense of unease from the business community as well as many of the residents here.

Today, there is not as much animosity and it is considered an amazing feat to get more than 1,000 people to the polls in the city. Last year, only 282 people in a district that has a population of 14,500 residents cast a vote in the school election with 71 percent favoring the budget.

Though turnount also was light across the rest of the region, four other area districts dealt with the disappointment. Gowanda, Ripley, Westfield and Clymer each had a second vote in June due to budget rejections last May. Only Ripley had its proposal voted down a second time.

What residents vote on, however, is not always the big picture with just the budget. Oftentimes money from an unrestricted reserve fund could help reduce the tax levy to lower the burden on a region that already pays some of the highest taxes in the nation.

District administrators and school board members, however, would rather keep those surpluses gained from previous years set aside for certain emergencies or rainy day events.

Comptroller Thomas DiNapoli, in audits, has often scolded a number of area districts for this practice. On his web page he notes, “School districts are limited by law to an unreserved fund balance of no more than 4%.”

That is not always the case. According to the most recent New York State Property Tax Report Cards from the state Education Department, there are districts in violation of the law. Here is a breakdown of each district’s unrestricted reserve fund and the percentage as it relates to its proposed spending plan for the next week’s vote:

In all, six districts are out of compliance. To Fredonia, Pine Valley and Westfield’s credit, all held the line on tax levies in this year’s plans.

Three other districts — Brocton, Ripley and Silver Creek — passed on higher costs to property owners. Those tax increases, we might add, could have been avoided by sacrificing some of those bloated savings in the unrestricted funds.

That would be a positive move for all constituents.