Steger out, then back as Pomfret supervisor

But after going back to her deputy supervisor’s seat, she made a mark by reporting on and helping to advance an initiative to allow the burial of pet cremains in Forest Hill Cemetery.

Eckman started the Pomfret Town Board meeting Wednesday as acting supervisor, bumped up from deputy supervisor because Pomfret Town Supervisor Don Steger had to resign. However, the board appointed Steger to fill the vacancy he created, right after the meeting opened.

The maneuvering was necessary because Steger, a state corrections officer, is retiring this year and planning to get a pension — but the state Board of Elections told him he cannot serve out his term as an part-time elected official if he does so. Apparently, it’s OK if he does so as an appointed official. Steger said in April he plans to serve until the end of the year.

This led to the strange scene of Steger — the town supervisor for many years — beginning the meeting in the front row of the audience while Eckman started the session in his normal chair. After the board voted to appoint Steger back to his old position, Eckman got up and went back to her old spot — her “troublemaker’s seat,” as she put it, to her colleagues’ amusement.

Back at the head of the table, Steger heard Eckman say she has had further discussions with Pomfret Highway Superintendent Jude Gardner and the Forest Hill Cemetery sexton about allowing burials of pets there.

“We could do it while limiting the number of pet cremains,” she said. Eckman said their consensus is that interment of cremains should be limited to two per lot, and markers or additional adornment of the graves to memorialize the pets should not be allowed.

Eckman said she had only one comment from a resident on the plan — and that was a plea to drop it. The resident’s family has “many relatives buried in that cemetery and they want it to remain for human remains only,” she said.

“I heard from one resident who said, ‘I don’t want to be buried next to Fido,'” Gardner said.

Eckman continued, “People wouldn’t even know the cremains were there. There would be no marker. … No one would know where the pets were except the person that buried them and someone from the Highway Department.”

Board member Brett Christy suggested the town follow the state’s suggested regulations on pet burials, and Eckman agreed. Town Attorney Jeffrey Passafaro specified that the town would need a policy, in writing, making the change and the board would have to adopt it by resolution.

Eckman said she would bring such a resolution up for adoption at June’s meeting.

Creativity in children needs to be encouraged

Art and crafts has always been one of my very favorite things to do since I was a small child. Even before we had ... 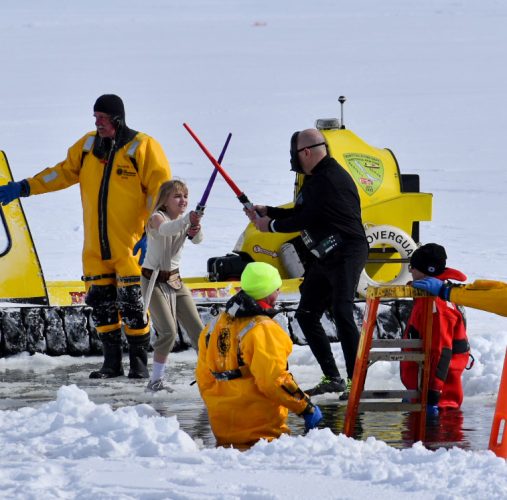 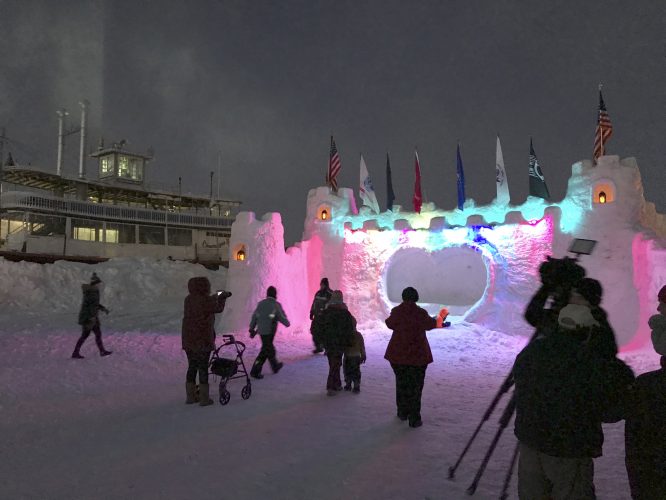