Essek appears to be mayoral challenger 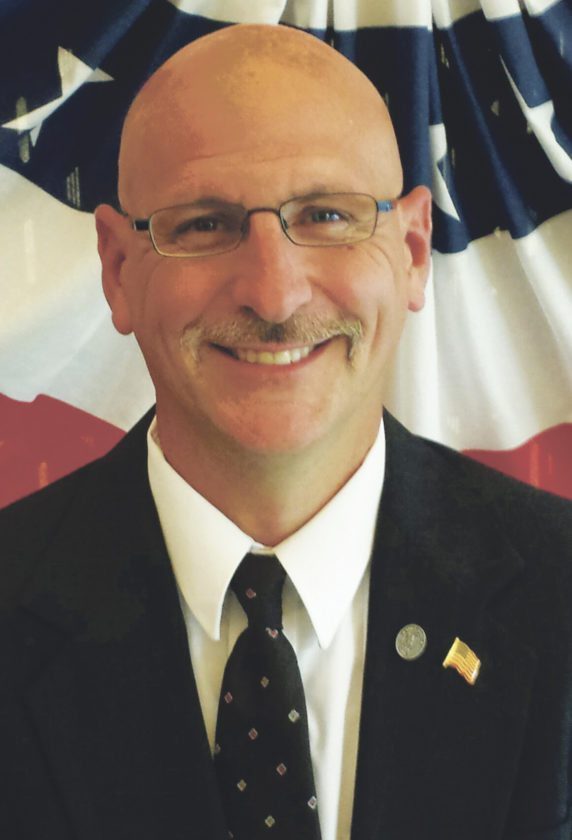 The Republican wants to unseat Democrat Mayor Athanasia Landis. An advertisement that appeared in a booklet for a Conservative Party dinner on Thursday in Celoron asks people to vote for him on the Conservative line because of his “decades of dedication, commitment and service to Fredonia.”

Essek doesn’t have the local Republican Party’s endorsement yet because that group doesn’t caucus on candidates until Saturday.

Asked Friday by email to comment on the ad, and why he was seeking the mayor’s office, Essek responded, “I will provide you with that information once I get duly endorsed. Thank you for your continued interest.”

When and if Essek gets officially endorsed, it will hardly be a surprise. Multiple OBSERVER letter writers and social media commenters have referenced, suggested and often supported an Essek mayoral candidacy in recent weeks.

Essek was originally elected to the Fredonia Board of Trustees in 2016, filling a vacant seat, then won his first full term in 2017. He and Landis have sparred numerous times over various village government issues during their three years working together.