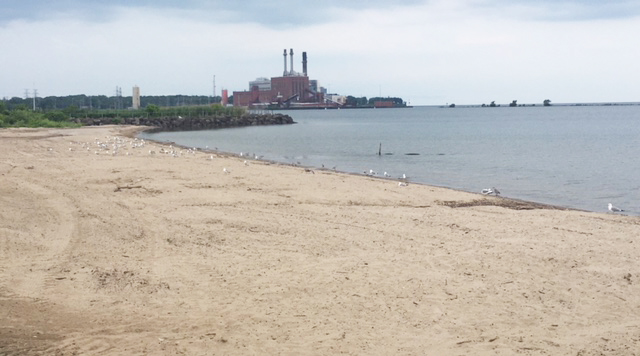 OBSERVER Photo Unkempt beaches, such as the one off Main Street, have Jeff Robinson of Dunkirk hoping to gather volunteers to help spruce up locations.

Dunkirk resident Jeff Robinson understands the city has a gem in its waterfront. It is a great place to fish, watch a spectacular sunset or gather with friends at a hidden treasure in Point Gratiot.

But he would not recommend the use of the city’s beaches to anyone, especially visitors to the region. Frankly speaking, he said, some of the shoreline locations are just unsightly.

“There’s big pieces of wood laying there, dead fish all over,” Robinson noted quite disappointedly earlier this week.

Access to a city beach will not cost you a dime, but it will come with some hazards. Besides Robinson’s concerns, there also has been reports of needles, trash and other unwanted sights on the sands.

About 12 miles east, it is a markedly different picture. There the beach, surrounded by Cabana Sam’s and Sunset Bay Beach Club, has become a Western New York destination.

It also costs a fee for visitors to utilize. Keeping the beach clean takes work — and the Sunset Bay’s site is privately owned and maintained.

In Dunkirk, city workers in the summer are just trying to keep their heads above water. For the Parks Department, they simply do not have the manpower or time to clean the four major beaches even once a week. “The routine maintenance of our beaches, as well as all of our city property, is something that our employees take a great deal of pride in, but we are always grateful to those who share their enthusiasm and volunteer to pitch in,” city Mayor Wilfred Rosas said.

That’s where Robinson comes in. A Veterans Drive resident, he appreciates the strides being taken in the city and sees hints of progress during the Rosas’ administration.

“I think this administration has done great work,” he said. “I’m complaining about the work that needs to be done.”

But something has to happen near the waters. To his credit, he said he has met with the mayor regarding the issue. Though Robinson has noticed an effort has been made along the shores, much more work to be done. “It needs to be really hand raked with people,” he said. “I’ll help do it.”

Robinson’s plea is not just lip service. As a U.S. veteran who served in Vietnam, he is driven to have the improvements made by the middle of August when the second Grand Prix boat race event returns to the city. “I’ll show up at 6 a.m. and I’ll work till 9 o’clock to get it cleaned for the city and the kids,” he said.

Rosas offered Robinson his thanks for what he is trying to get started. “It is gratifying to live, work, raise my family and be the mayor of a city in which civic-minded individuals such as Jeff Robinson are eager to volunteer their time,” the mayor said.

One person, however, is not enough for what Robinson is hoping to accomplish. That’s why he is making a call for volunteers — from the city or in the region — who want Dunkirk’s beaches to become even more populated and bring plenty of pride. “This is a waterfront town,” he said.

Robinson is asking those who want to help beautify the beaches to reach out to him at his wife’s email address janice.robinson239@gmail.com so the cleanup can begin. “I’m not asking for handouts. I’m not asking for a payment,” he said. “I just want to make it nice for our community.” 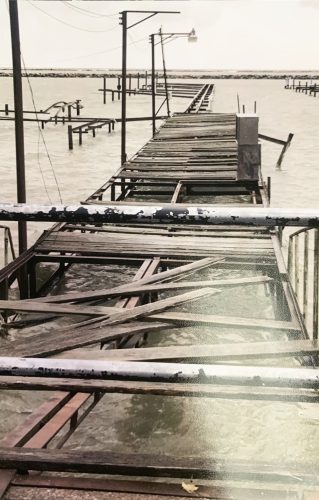 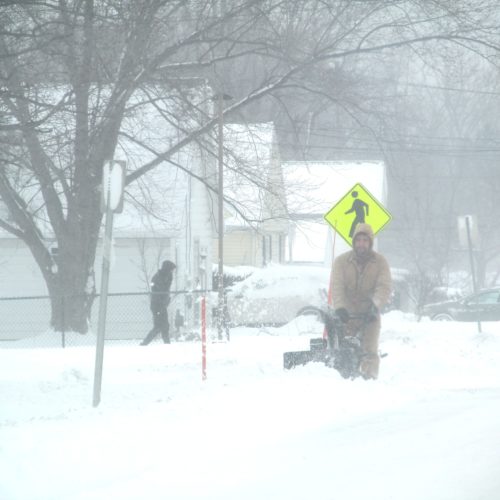 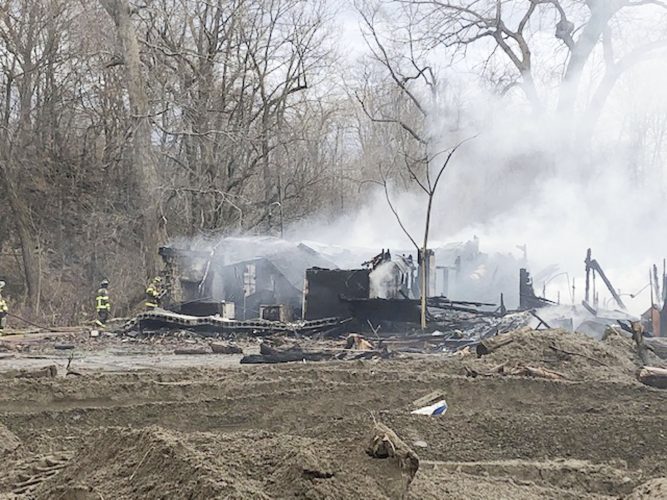