Ohio bailed on race after its third year 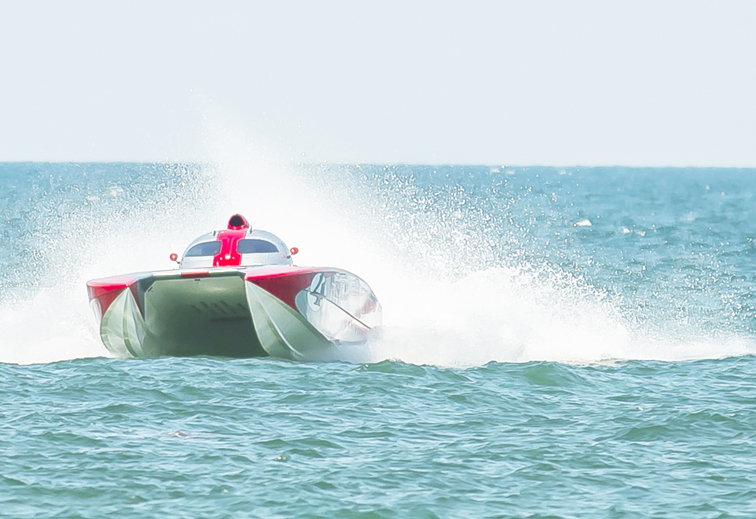 You could make a case that Mentor, Ohio, abandoned ship when it came to the Great Lakes Grand Prix boat race.

In the spring, city officials made the decision to not hold the event this summer at Headlands Beach State Park. The Mentor event was featured on the CBS Sports Network’s coverage with the Dunkirk race from 2018. Those races, held in July and August last year, were not telecast until Mother’s Day — May 12 — in the morning hours on the national network.

Mentor’s event, according to the News-Herald newspaper, was driven by Cleveland Construction, which discontinued its sponsorship and left the sport. “It was a three-year deal,” Ante Logarusic, Mentor community relations administrator, told the News-Herald. “It cost a lot of money to put on and the promoters didn’t come close to recouping with sponsorships.”

That Cleveland Construction boat made the trip here last weekend. It was desperately needed.

Dunkirk’s event may have cost upwards of $300,000. Though many who attended found the happening entertaining, the lack of boats participating led to an online article at Speedonthewater.com calling it a “non-event.”

“Race World Offshore produced its first race of the 2019 season in Dunkirk, N.Y., last Sunday,” the article noted. “But with an eight-boat turnout and none of those boats in the same class — they even had a poker-run boat in the mix — it really wasn’t a race. It was an exhibition, a show for thousands of fans from a small town and beyond, and a decent one by most accounts.”

Funding for the city event came from the I Love New York campaign, Chautauqua County bed tax funds and through the Dunkirk Local Development Corp. In 2018, Dunkirk hoped the happening would bring a $10 million economic impact to the region.

It’s doubtful, with fewer in attendance this year, those projections were reached.

Despite the critics, Dunkirk Mayor Wilfred Rosas praised the competition. “It was a successful event both years and I would like to thank all the participants, all the racers, and again Race World Offshore Racing here for coming to Dunkirk,” he said last week.