Brooks in ‘waiting’ mode before build 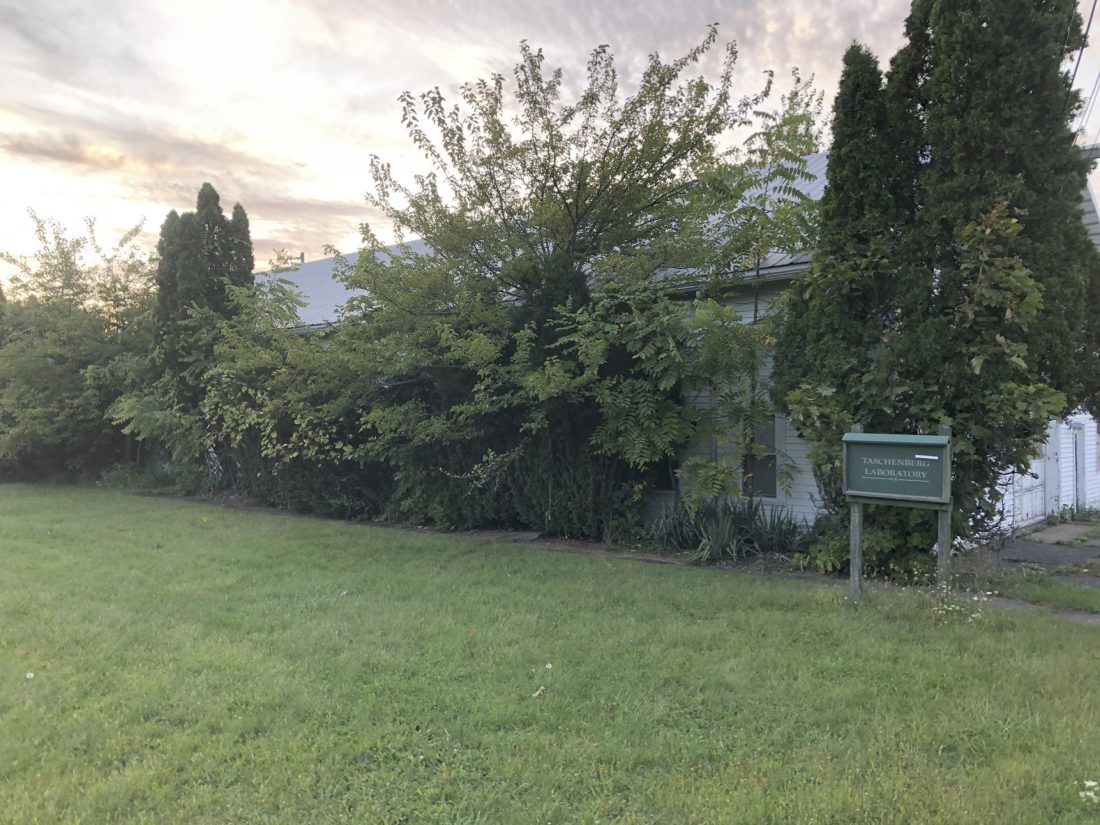 As of today, the long countdown continues in what was expected to be much quicker process. On March 4, 2016, New York state and Brooks Memorial Hospital announced $57 million in funding for a new state-of-the-art health-care facility for the north county region.

Today, it appears Brooks and its partner, Kaleida Health in Buffalo, are apparently going through red tape as residents await answers on what is going on at the proposed location — the former Cornell Cooperative Extension site on East Main Street where there is no evidence of any activity.

Mary LaRowe, chief executive officer for the Brooks-TLC Hospital System, noted in an email to the OBSERVER this month that plans for the new facility remain on track. “The hospital is waiting as the required approvals are working its way through the state process,” she said.

In fairness, New York state has a reputation for dragging things out. But when taking a closer look, both the state and hospital system share some blame for almost four years and no construction.

After looking at 25 potential sites for about one year, it was in late September 2017 when Brooks announced its first site location selection for the new health-care facility. It was to be behind Route 20 in the town of Pomfret near at 3710-3724 E. Main St.

“Our number one goal throughout this process has been to work together to ensure that we have a stronger healthcare delivery system in Chautauqua County,” said Chris Lanski, chair of the Brooks Hospital board of directors, in making the announcement at the time. “This once in a lifetime opportunity — building a new hospital — will only make it better for the patients that we serve.”

Nothing, however, seemed to move forward. Brooks claimed planning issues and zoning challenges with the town were taking too long. So, it decided to move forward — and go west. In January, the hospital selected the former Cornell site less than a half-mile away from the first selection.

Though the process, with the Chautauqua County Planning Board and Fredonia village Planning Board, has been much more transparent, the same cannot be said for how it has been handled by the hospital board of directors.

Since 2008, the hospital has not held any public meetings. It has been a practice that has been criticized throughout the hospital’s affiliation tenure with the University of Pittsburgh Medical Center, which ended abruptly in 2016, and through this new building stage with Kaleida.

“This current board has taken a different approach, which is not to engage with the community,” said Richard Ketcham, former Brooks Memorial Hospital chief executive officer, in an interview in February. “I think a lot of their problems they are experiencing are related to that.”

Adding to the displeasure is many in Dunkirk, and others throughout northern Chautauqua County, believe the hospital needs to stay in its current location at Sixth Street and Central Avenue. There is a fear that once Brooks leaves the city, the site could become an eyesore.

This led to a Citizens Advisory Committee for re-use of the current site. According to the Brooks Memorial Hospital web site, the last meeting with notes being recorded is from June 26. Nine of the 14 committee members were in attendance with few new details offered. Rebecca Wurster, city development director, did note some interest on the current site. “Based on the information shared with a number of potential developers, four showed some interest in our re-use project and two of the four were very interested,” the meeting notes state.

At that same gathering, LaRowe announced a receipt for the site plan approval for the new hospital. That is only in writing — and not yet in bricks and mortar.