Wind developers are always looking for a “good neighbor” if they have sights on potential project area. Those who sign on are likely to receive some form of compensation — but only if they agree to all the terms.

One of these proposed agreements was obtained by the OBSERVER after a public hearing regarding the wind turbines earlier this month in Villenova. This contract was designed for a Cherry Creek resident who is likely to be impacted by the Cassadaga Wind LLC project.

These agreements are often given to property owners living within a half-mile of a turbine, so not all residents in the proposed area will receive them. The contract begins reminding the “grantor,” owner of the property, that the “grantee,” wind project developer, is putting up turbines near the grantor’s property “including, but not limited to wind turbine generators, including associated towers, foundations and support structures and necessary appurtenances (accessories) for the wind project.” However, it goes on to state that “although no generating units are planned for the grantor’s property, the grantee wishes to obtain certain rights, waivers and privileges from the grantor, as well as from other landowners who are neighbors of the wind project, for the benefit of the wind project.”

According to the agreement, those rights include a waiver of land-use regulations, which state that “generating units may be closer to grantor’s residential structure(s), commercial structure(s) or property line(s) than allowed by the regulations set forth in any local zoning, building, subdivision or land development laws, regulations and/or government approvals.” These stipulations include shadow flicker and noise limitations in excess of the local government’s regulations. Also, it states further in that “at grantee’s request, grantor shall, without demanding any consideration therefore, execute any setback waiver, setback elimination or other document or instrument reasonably requested by grantee.”

In exchange the grantor, or home owner will be financially compensated in the amount of $1,500 per year starting within two months after the project breaks ground. In addition, there is also a one-time $500 bonus if you sign the agreement within 30 days of receipt of the contract.

Despite this, according to the document, these monies will last for only 49 years with the “grantee having the right to terminate the agreement at any time if no facilities violate the local zoning, setback restrictions or governmental approvals. The annual payment shall be subject to adjustment annually in proportion to the change in the (Consumer Price Index) published in the United States Department of Labor Bureau of Labor Statistics for all Urban Consumers.” This means that the amount of $1,500 may go up or down depending on the CPI formula.

In a letter attached to the agreement, Stephanie Ottey, of Innogy Renewables US LLC states that the company is “currently prohibited from erecting a wind turbine generator within 1,500 feet of a non-participating residence (seasonal or otherwise) or commercial structure and have no intention of violating that restriction.” Ottey goes on to ask that the individual being addressed would “waive the noise limits that the town of Cherry Creek has in place.”

On Thursday, the OBSERVER published an article citing more than 100 residents of the town of Arkwright and the villages of Cassadaga, Fredonia, Forestville, that have filed a lawsuit in state Supreme Court in Mayville against the developers of the Arkwright Wind Power Project. The suit that was filed, names EDP Renewables, Arkwright Summit Wind Farm LLC, Horizon Wind Energy LLC and several other companies involved with the construction.

The residents, represented by Melody D. Westfall of Syracuse, are asking for unspecified damages related to loss of property values, compensatory damages for destruction of homes and lifestyle, loss of use and enjoyment of their properties, damages for relocation costs and time spent relocating, mental anguish, destruction of scenic countryside, physical pain and suffering, difficulty sleeping, nuisance, trespass, interference with electronics in their homes such as satellites, telephones and televisions, loss of business profits, special damages for stress, anxiety, worry and inconvenience, and the effects lights and noise from the turbines have on their properties.

No court date has been set yet, though an answer by the companies is due in either 20 or 30 days depending on how the companies are served paperwork.

As for Villenova, a petition started by concerned citizens there garnered 106 signatures in just one afternoon. Their desire is to reinstate the planning board, which was dissolved on Aug. 14. Also, to ask for a study of the health impacts of the 600-foot turbines on its residents and surrounding communities. 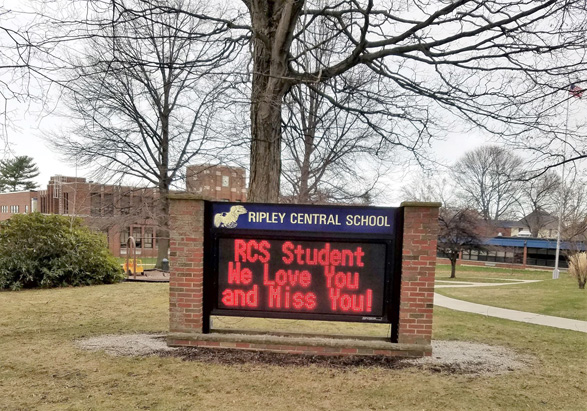 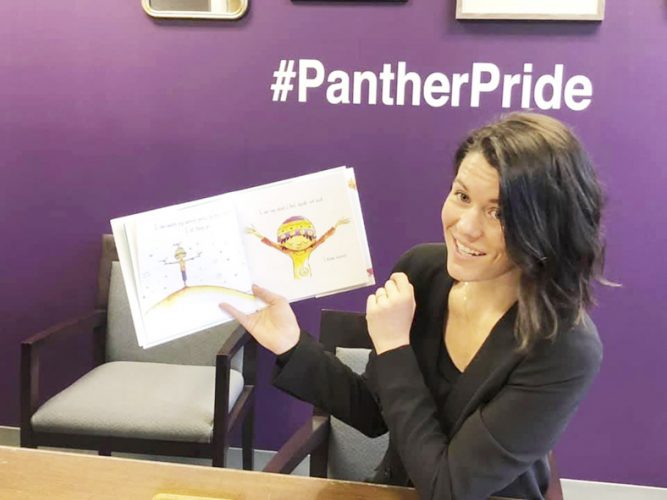 The Pomfret Town Board tightened its law on wind turbines at its March meeting, after a familiar coalition of local ...