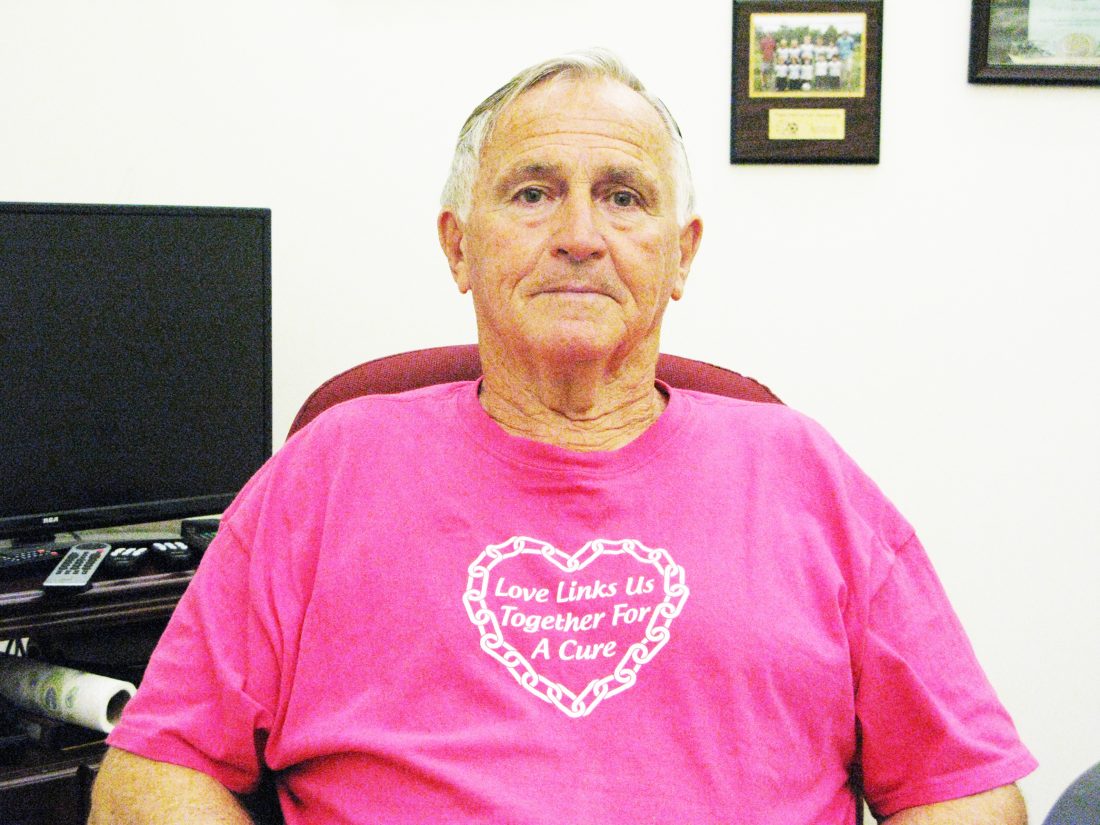 Photo by Carly Gould John Smith, a native of Sheridan, is a breast cancer survivor. He was diagnosed two years ago and has been promoting breast cancer awareness since then.

SHERIDAN – John Smith is on a mission to raise awareness of male breast cancer.

“More men die on an average from breast cancer than women,” Smith said, noting that the mortality rate is higher because of awareness among men is less. “More women get breast cancer, but more men die from it.”

Smith, who was born in Sheridan, said doctors don’t typically check for breast cancer in men. Most men don’t know they can get breast cancer, but all men have breast tissue that can become cancerous. Cancer becomes harder to treat if not detected early, and since most men don’t notice breast lumps or only see their doctor once the lumps have gotten larger, men are usually diagnosed with breast cancers at more advanced stages than women, according to the American Cancer Society.

Smith said he only realized that men could get breast cancer when a family friend died from it eight years ago. Smith was diagnosed with breast cancer himself two years ago and had it removed completely in May of this year. He explained how he developed a lump behind his nipple, the hospital in Florida didn’t believe it was cancerous. Then, he got a call from a different hospital saying that it was cancerous. With the help of his friend, Pat Carr, who is also a breast cancer survivor, he was able to get a total mastectomy from a Jamestown surgeon.

“Men need to know that they can get breast cancer too,” Smith said. “The best thing they can do is check themselves for cancer. If you don’t know how to do it, ask your girlfriend, ask your mother, ask your wife. You are responsible for your own body.”

Carr, who is the president of the Jamestown Cancer Support Group, found out she had breast cancer 26 years ago when she went in for a routine mammogram. She had her entire breast removed, then had the other removed when it seemed to come back.

“The key is early detection,” Carr said. “Technology for detecting cancer has gotten better, so they can detect it earlier. Women should have a mammogram yearly.”

Not a lot is known about what causes breast cancer in men, but the American Cancer Society said some of the risk factors includes aging, a history of family breast cancer, gene mutations, alcohol, radiation exposure, liver disease, Klinefelter syndrome, estrogen treatment, obesity and testicular conditions. The best way for reducing the risk of death is early detection and prompt treatment, the society said.

Smith said he’s been trying to get the American Cancer Society to advertise more that men can get breast cancer. He has been part of the Jamestown Cancer Support Group for a few years, which recently made an appearance at the Busti Apple Festival. Smith said he will be at the Millcreek Mall in Erie, Pa., participating in the walk there.

“If I save one man from breast cancer, it’s all worth it,” Smith said. “I’m not here for any monetary gain, I’m here to save a man’s life.”

Smith said the Jamestown Cancer Support Group, founded in 1990, has a meeting every second Wednesday of the month and encourages anyone affected by breast cancer to join them.

“We want to support anyone who’s been affected by cancer,” Carr said. “Breast cancer used to mean death, but technology has improved and it’s less scary now. But you need to be diligent, and we can support those who need it.”

He added how he has been told he was going blind twice, had back surgery and was paralyzed for a while. He had his mastectomy May 28, 2019, while Carr had her mastectomy exactly 26 years ago on the same day. 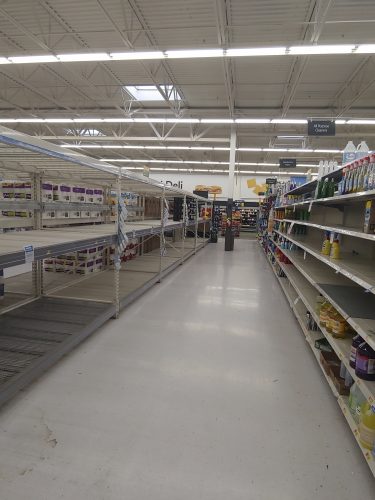 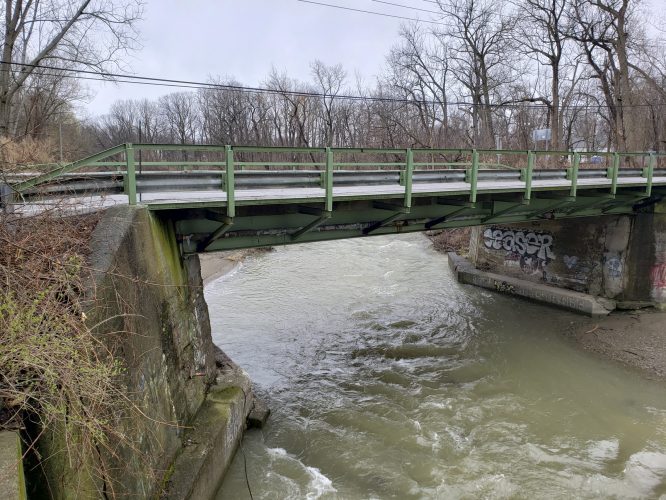