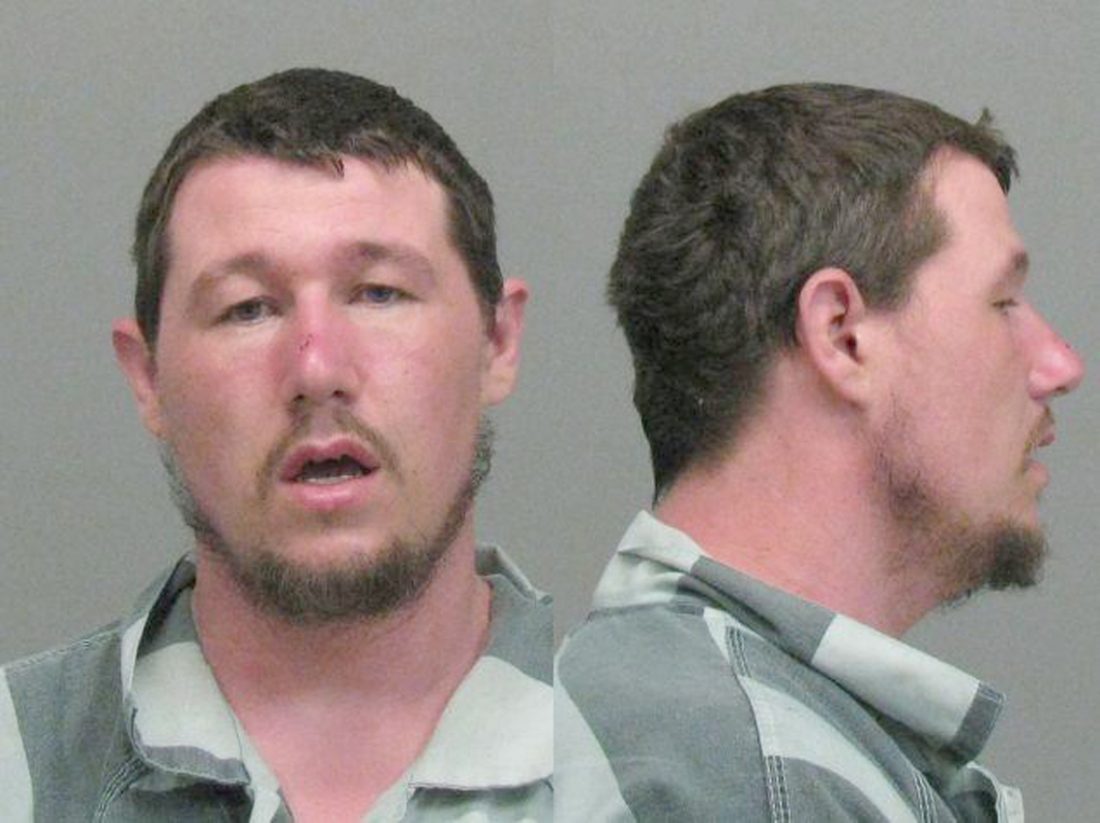 Submitted Photo. Rance “Randy” Freeman is going on trial for a 2008 death.

MAYVILLE — It’s expected to be a busy end to the year in regards to jury trials in Chautauqua County Court.

On the docket are several trials to be heard in front of Chautauqua County Court Judge David Foley, and in one case, a Buffalo judge for a decade-old homicide case.

Jury selection is scheduled to begin Oct. 17 in the trial of Rance “Randy” Freeman, who was indicted on two counts of second-degree murder for his role in the Nov. 8, 2008, death of Westfield resident Jeffrey Johnson.

The indictment was announced by Chautauqua County District Attorney Patrick Swanson in November of last year.

“In these cold cases, we’re constantly looking at them and from time to time, new evidence becomes available,” Swanson said at the time.

“Additional witnesses come forward that allow the prosecution of these cases.”

Swanson is scheduled to prosecute the case, to be heard by Judge Susan Eagan. The 31-year-old Freeman, who has been jailed on $500,000 cash bail since his arraignment, is being represented by Chautauqua County Public Defender Ned Barone.

On Oct. 29, jury selection is scheduled to begin for Rasul Bonds and Corey Johnson, charged each with first-degree assault and three counts of second-degree attempted murder. Bonds, 31, was first indicted in February of this year following a Jan. 30 drive-by shooting in which one person was shot in the face near the corner of North Main and West Ninth streets in Jamestown.

Police said a man was shot as he and two other people were walking toward North Main Street.

At the time, police said the incident was a targeted attack due to an “ongoing dispute.”

Barone is set to represent Bonds at trial, to be heard in front of Foley. Buffalo attorney Phil Modrzynski is representing Johnson, according to court documents, while Michael Flaherty, first assistant district attorney, is scheduled to prosecute.

Ownbey, a 22-year-old Frewsburg resident, was stabbed on Willard Street on the night of Nov. 28, 2017. He was rushed to UPMC Chautauqua hospital but pronounced dead.

According to Jamestown police, Ownbey was walking down Willard Street with the Turner prior to the incident. Witnesses say they saw the pair fighting near the intersection between Peterson and Eagle streets.

Swanson will prosecute the case, with Barone representing Turner.

On Dec. 3, Dennis L. Park, 34, will again stand trial on charges of first-degree rape and two counts of first-degree criminal sex act for incidents that took place July 11 and July 17 in 2018.

Park, being represented by the public defender, remains jailed following a mistrial in August.

The mistrial was declared after Foley ruled testimony given by a DNA forensic analyst from the New York State Police barracks mentioned findings of another analyst was hearsay. 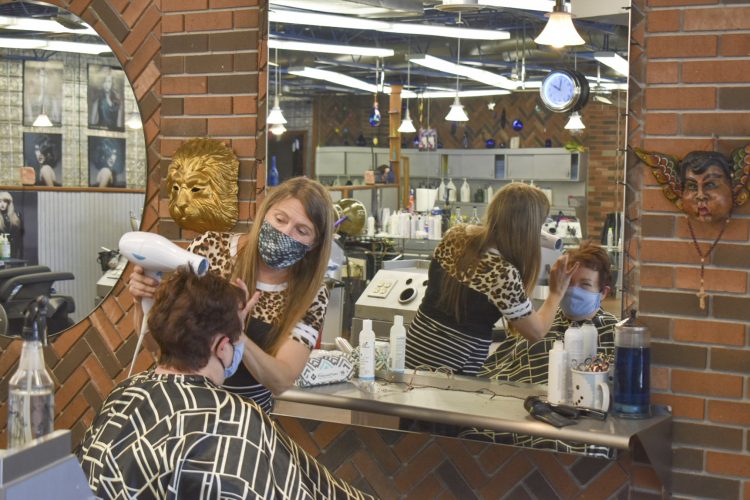 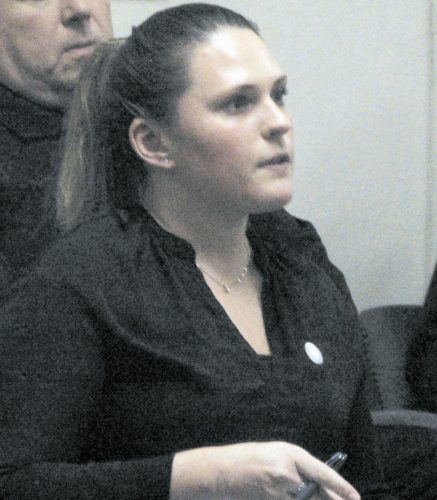 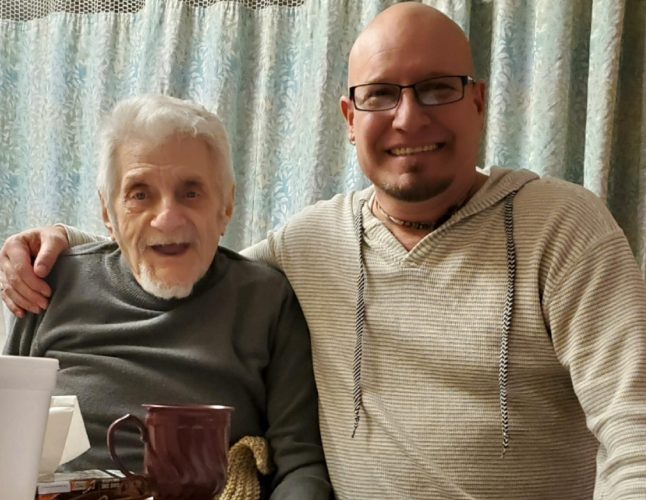